When fighting games were first taking the stage in video games it was a bit of a niche market. Those who were good at them were incredibly good, and those who couldn’t quite get the hang of it were left face down in the dirt. Today, fighting games have progressed to the point they are easily accessible to gamers of all skill levels, more enjoyable, and now a staple genre of the industry. Fighting game classics such as Soul Calibur, Tekken, and Mortal Kombat have each seen progressive improvements, inspiring other combat and brawler games to step it up and deliver something new to the fans. 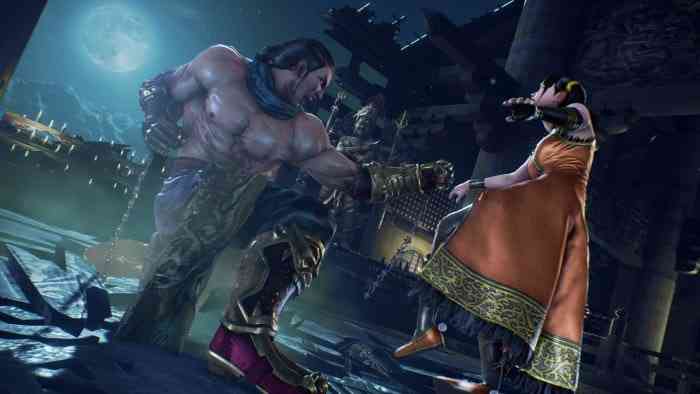 This year didn’t have a large number of entries in the Fighting genre, but what we did get was a number of unique, user-friendly titles that you can be proud to put on your shelf. With Nintendo delivering ARMS, a full motion control comical boxing experience, Netherrealm Studios returning to the fray with Injustice 2, and of course one of the ultimate titles in fighting games – Tekken – having its latest iteration in the series. Lesser known titles like Fire Pro Wrestling World and Nidhogg 2 round out the years most memorable fighting games, but there can be only one! Check out our video below to see who we crowned the best fighting game of 2017.

What do you think of our top three winners for the Best Fighting Game? Got a game you think should be on this list? Let us know your thoughts on Facebook, Twitter, or the Comments section below, and keep an eye out for more of COGconnected’s 2017 Awards including Best Exclusive, Worst Trend, and Worst Game of the Year.