Game of the Year 2017 Awards – Best Character or Performance

This award – the Nolan Northy – is named quite aptly after one of the most recognizable voice actors in video games. Gamers ask more and more from their video games, feeding the need for a deeply engrossing experience with complex character development and outstanding delivery. There have been some titles with dialogue that makes you cringe, characters as flat as a board, and a story that is just going through the motion. These games, however, don’t fit into any of the games nominated for this award.

Wolfenstein II has given us raw emotion, delivered with an impactful experience to leave you in somber contemplation. Horizon Zero Dawn gave us a protagonist who brought her entire world to life, a world that arguably would have been much less impressive were it not for the strength of Aloy to carry it. Uncharted: The Lost Legacy – a series Nolan North himself headlined – brought together two of the series previous minor characters and delivered above and beyond on our expectations with their fantastic relationship. Who could forget Hellblade? This AAA-Indie title made waves in the gaming community for its phenomenal presentation, gameplay, and of course the awe-inspiring performance of Senua herself. 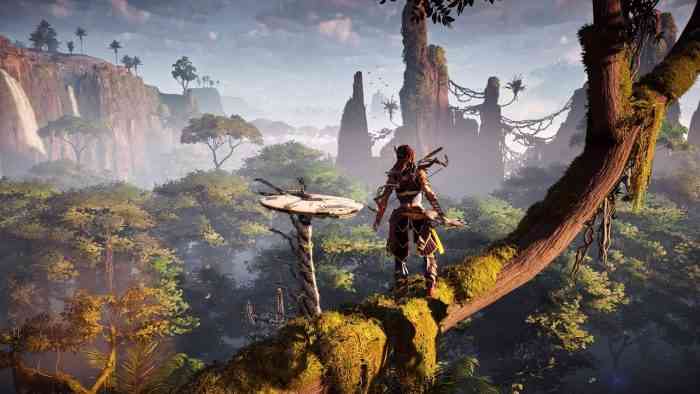 2017 has been one of the greatest years in the video game industry, making the process of selecting a winner incredibly difficult. Each of the games nominated for this award brings a unique character and performance to the table, making it difficult to compare. There can only be one winner of the Nolan Northy award, so check out the video below to see who takes home the prize.

What did you think of our top three choices for the Nolan Northy award? Let us know on Facebook, Twitter, or the Comment section below, and be sure to keep your eyes peeled for more of COGconnected’s awards including Best Beats, Members Only, and the award for Worst Game of the Year.