Adventure games have seen quite possibly the most staggering evolution in gaming of all of the genres. Adventure games began life as text-based “choose your own adventure” style games that left everything up to your imagination. Now adventure titles use every possible tool at their disposal to pull you in like a good book and expand your imagination in all new ways. These are the games that want to tell you a fantastic story which you will easily find yourself lost in, not wanting to put down that controller but instead drag you further and further into the depths of their world. 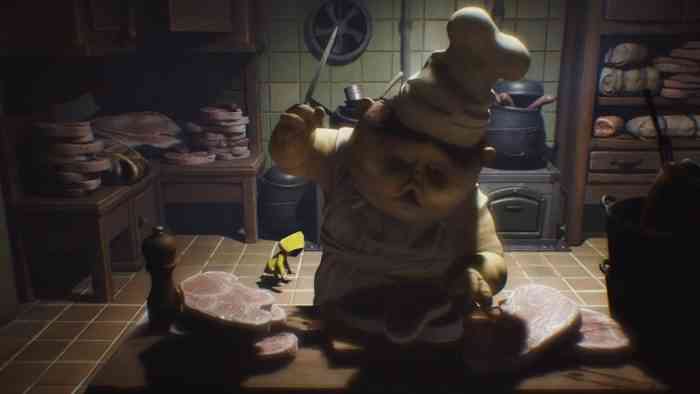 We as gamers were treated to some of the most emotionally stimulating adventure games in recent years with mesmerizing titles such as Little Nightmares, the indie sure to spook and surprise you in the best way. Night in the Woods which uses a simple graphic style and powerful, realistic dialogue to pluck at your heart. Tacoma, an exploration game where the player can relive the recordings of a crew long gone aboard their ghostly abandoned ship. What Remains of Edith Finch is a captivating tale about a family believed to be cursed, and that only one child of the family lives on to have a child of their own and continue the curse. All of these and more have graced our consoles this year, so check out the video below and see who won the award this year for Best Adventure Game.

There you have it, our top three picks for Best Adventure Game of 2017. Was there a game we missed that you think should have been nominated? What do you think of our choice for Best Adventure Game? Let us know on Facebook, Twitter, and the Comments section below, and keep an eye out for more of COGconnected’s Game of the Year awards including Thrillseeker, Storyteller, and Best Beats to name a few.