First things first, we all know that the Xbox One controller is a fine controller indeed. Regarded by many as one of the best, if not the best controller in gaming we’re not here to debate the worth of the controller itself but the value of getting your very own controller custom made to your tastes. The Xbox Design Lab allows for just that and after adding a few new features recently, we were able to create a COGconnected controller that we absolutely adore.

Back at E3 in June, Microsoft stealthily announced the new features for the Xbox Design Lab. They were so stealthy, in fact, that I can’t even recall the announcement and I was there! When we were hit up to cover said features I was honestly surprised wondering what they were actually talking about. The Xbox Design Lab has been around for a couple years almost and while the appeal of having a neat colored controller is strong, it’s way more appealing when you end up with a controller that no one else will have.

When designing your own Xbox One controller on the Design Lab before, you had all sorts of color options at your fingertips and it was enjoyable to see your creation come to life in a 3D model. Mixing and matching color combinations while trying to make it as aesthetically pleasing as possible. I spent much more time than I should have just fiddling around, especially when I didn’t end up purchasing one at the time. Now, with the addition of metallic finishes, rubberized grips, custom engraving and some new colors it makes it that much harder to walk away from.

If there’s one thing I appreciated more than anything it was the simplicity of creating your controller. Change colors, add metallic D-pad and trigger finishes, add on the rubberized grips, engrave your Gamertag; all with an easy click and rendered in 3D for you to take it all in. While our design was fairly simple, incorporating the white, burgundy, and gray colors of the COGconnected branding, I spent a good 30 minutes or so making wacky and brightly colored controllers just for giggles. I came up with some really great ones too and for someone as unskilled in the artsy department as I am that’s more impressive than you actually know. So what does that mean YOU can do with it? Well… a lot I’d imagine.

Even if you don’t end up purchasing one, it’s undeniably fun to just putz around and see what you can come up with. The UI is super intuitive favoring simplicity over anything else and it makes the process an easy one. Spinning your creation in 360 degrees to see how it all looks helps to get a better understanding of what the controller will look like in your hands too. If there’s one single thing I’d give high praise to it would certainly be the creation process. 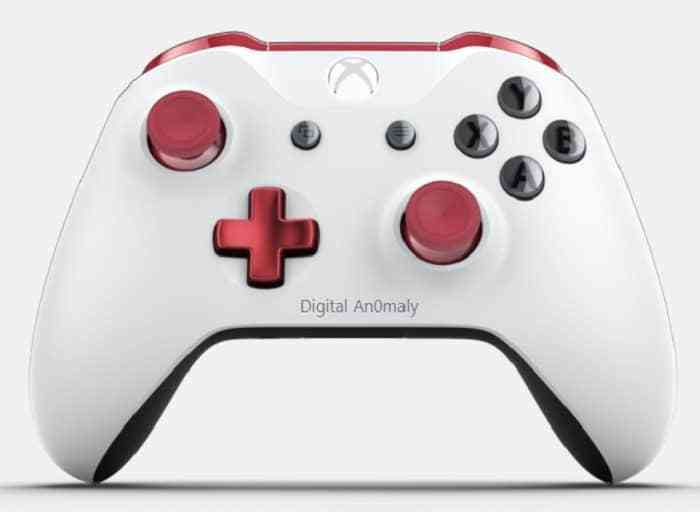 Now one important thing that I can’t just gloss over is the cost. Considering most controllers come in around the $59.99 USD range, with special editions pricing at around $69.99 USD, the cost of the Xbox Design Lab controller might have a few people cutting and running. Granted, the success of the Xbox One Elite controller as a higher priced premium item shows that people are willing to shell out the cash. While the Xbox Design Lab doesn’t have the super premium attachments and paddles like the Elite the promise of your very own collector’s item controller is worth a few extra bucks. Let’s break it down for you; 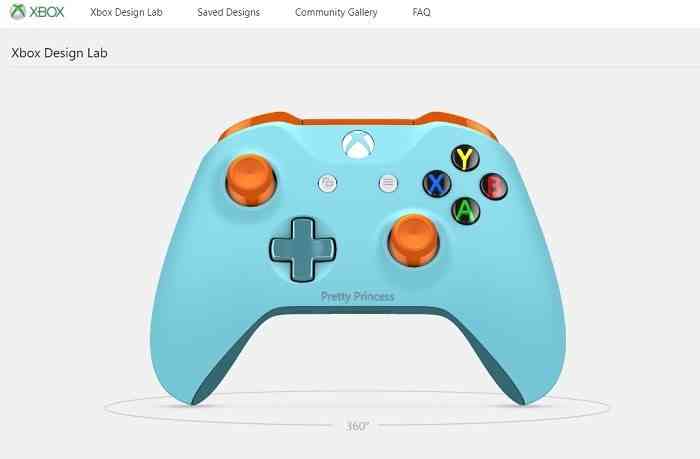 Add in all those perks and you’re looking at $102.95 USD before shipping and handling so be prepared to buck up if you want it all. As mentioned previously, this is certainly considered a premium item so a higher price is to be expected.

The Xbox Design Lab offers you an opportunity to make a 100% unique to you controller and considering it’s probably the most comfortable controller in all of gaming, well, that makes it even better. If you can look past the cost I can assure you that when you open that box you’ll be more than pleased with what you get inside. 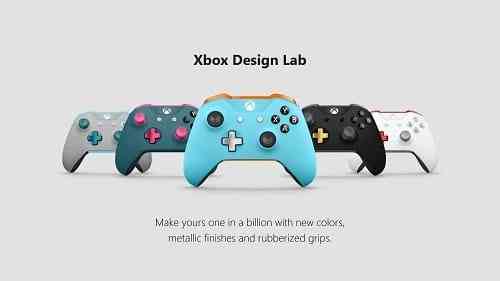 He Works in the Dark to Serve the Gamers: Assassin’s Creed Controller
Next Smashbox Arena Review – Futuristic Dodgeball in a Messy Package
Previous Mafia III Sign of the Times DLC Review – A Nightmare in New Bordeaux