Xbox is Teasing a Cyberpunk 2077 Xbox One Model

If the official Xbox Twitter account is to be believed, there’s an upcoming announcement for fans of both the Xbox One and Cyberpunk to look forward to. The tweet includes a distorted and digitized video that shows a shaded out Xbox One controller and possibly a Cyberpunk 2077 themed console. Amazon Canada recently leaked the existence of a Cyberpunk 2077 Xbox One controller but the tease from Xbox seems to include something a little extra. Cyberpunk 2077 releases on September 17th for the Xbox One, PS4, Google Stadia and PC, after a brief delay. 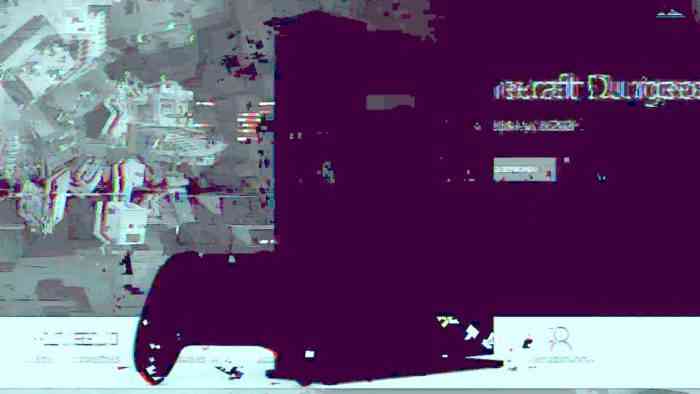 The tweet from the official Xbox Twitter account encouraged fans to break the code included in the bottom left corner of their limited edition console tease and since then, fans have been speculating. The code included is more similar to Cyberpunk 2077 than Watch Dogs, for example, so it’s unlikely to be another gaming franchise being referenced. The ARACorp code in the video includes several sh.term codes for gamers to dissect but the most interesting aspect of the video is the shadow of an Xbox One unit and controller that was reminiscent of “who’s that Pokemon” segments of the familiar pocket monster anime.

The video shared on the official Xbox Twitter is similar to old movies on film, with the footage being distorted at specific times, which is clearly an intentional attempt at disorientating gamers trying to crack the code. The console itself in the video appears to be an Xbox One X standing vertically but it’s possible that there will be a Slim model of the limited edition Cyberpunk 2077 themed console as well. It’s possible that the console was ready for the game’s original release since the announcement comes on the same day that Cyberpunk 2077 was originally intended to release.

Do you want to see a Cyberpunk 2077 themed console? Let us know in the comments below!

WoW and Hearthstone Streamer Reckful Gone at Age 31
Next
Borderlands: GOTY Edition Is Free on Select Platforms
Previous
Xbox Game Pass is Waving Goodbye to a Couple of Triple-A Titles This Month