If you’ve yet to play a WRC game, especially in the past few years, you’re in for a world of hurt with WRC 10. It’s fantastic – don’t get me wrong. But it’s also one of the most challenging games I’ve played in a long, long time. There’s a reason KT Racing’s rally championship series has earned the moniker of the “Dark Souls of racing games,’ and WRC 10 feels eager to maintain that title. This one is not for the faint of heart and will test the mettle of even the most confident drivers.

On the other hand, if you are familiar with the WRC franchise, much of what you find this time around will have you feeling right at home. You’ll have no trouble hopping into the slew of modes, including scenarios that harken back to some of the all-time iconic moments in rally racing upon registering for your first license. Though, I can’t help but feel like KT Racing missed the boat in developing the approach WRC 10 takes with beginners.

I’m not an expert in rallycross, by any means. I’m the first guy that probably needs to sit through hours of tutorials and lessons to learn the nuances of driving cars like these, on tracks like those. And coming from Gran Turismo Sport – a game that celebrates love for automobiles in a much more accessible way – maybe I’ve been a bit spoiled by how well that game manages to communicate its systems. But WRC 10 is content with throwing you headfirst into the deep end with cement shoes on. It’s as if it wants you to fail, time and time again, in order to better yourself.

Given that there’s next to nothing in the way of tutorials in WRC 10, I found no issue in immediately jumping into the career mode. It’s overwhelming at first (as is much of everything else), but stick with it, and you’ll find under the hood a genuinely rewarding experience. Different departments need to be researched and developed to improve on the track; for example, a solid meteorologist is necessary to anticipate the drastic weather changes that can occur. 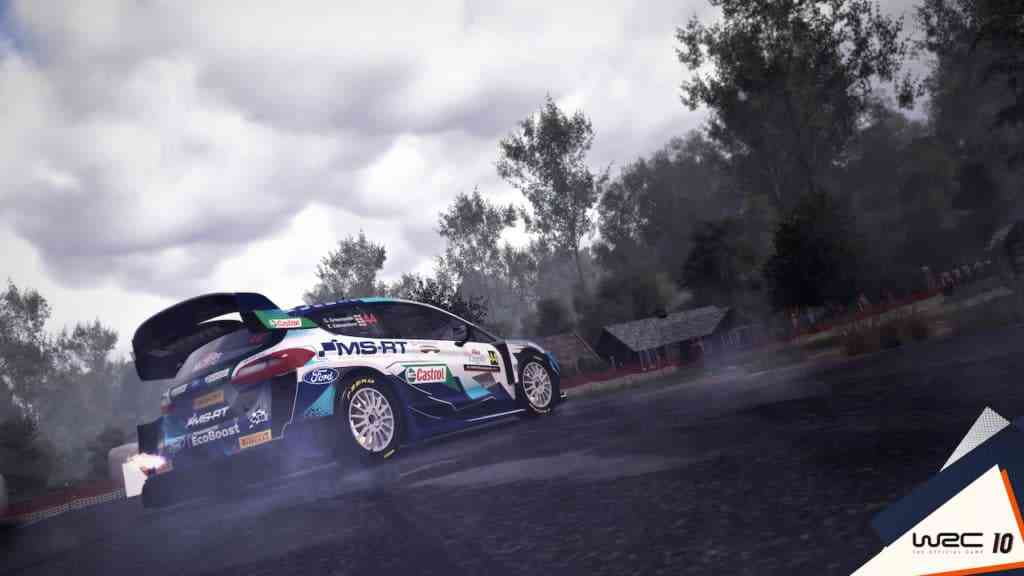 The gloves come off when it’s finally time to take to the track, however. For every sweet upgrade or new employee you acquire, they can only do so much when it’s nothing but you, the car, and the road. WRC 10 pulls no punches with its hardcore simulation mechanics. This is a challenging game, but one that’s provided me more satisfaction in improving than maybe any other racing sim before it. Too much under or oversteer? You’ll probably spin. Don’t have the right tires for the conditions? I promise you’ll be flying off the mountain Thelma and Louise-style in the blink of an eye. But that’s the beauty of WRC 10, and mastering its intricacies is essential, yes, but brilliantly entertaining at the same time.

I’ll also admit that part of the joy for me was in using the new Thrustmaster T248 steering wheel. The latest belt-driven wheel from Thrustmaster makes it easy to feel the car’s weight while drifting corners or flying over jumps. If you’re coming from something like Assetto Corsa, I’m sure you’ll find things to nitpick. But I found the force feedback to be perfectly adequate, and anything from the Thrustmaster T150 to a Logitech G29 and onwards will offer an excellent simulation experience. 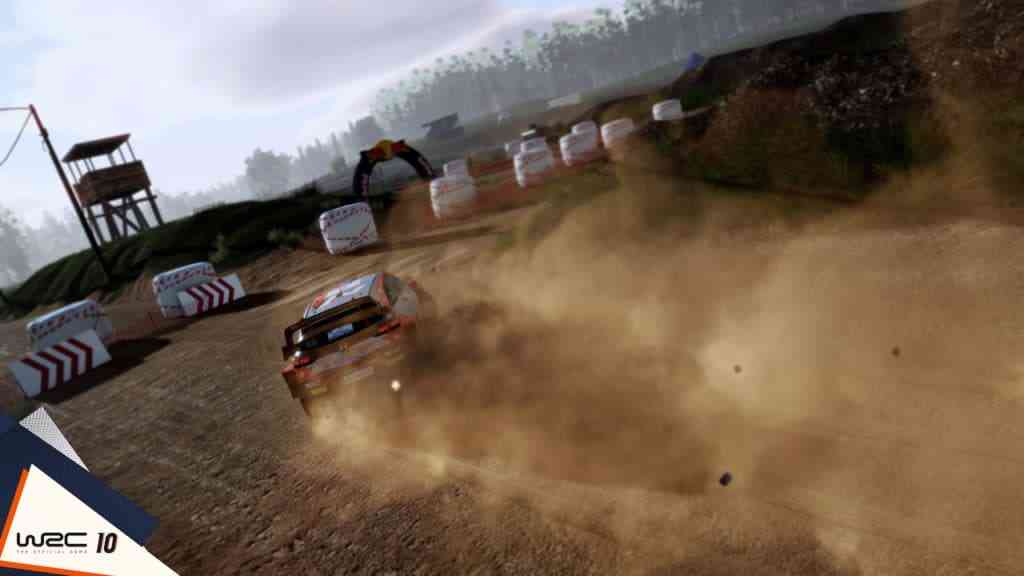 Speaking of simulation, that word doesn’t only apply to WRC 10’s driving. The audio that the team at KT Racing has cooked up for this year’s game is incredible, so much so that it demands a solid pair of headphones to appreciate. Engines roar, tires scrape and drag along the gravel, fans cheer, co-drivers crackle over the headset, and everything else comes together in a way that reminds me of just how important sound is to any racing title.

While a few pesky bugs have popped into my time with WRC 10, I haven’t noticed much to complain about. I’ve had two crashes over the last fifteen hours or so, and there were a couple of moments where I swear I wasn’t paid out correctly for completing an objective. And looking back at that, maybe it’s a much bigger slap in the face than I gave it credit for being. My rally career has already become synonymous with spectacular crashes and death-defying plummets. I should at least be getting paid on time.

WRC 10 isn’t going to be for everybody, but I think the ones that love it will really love it. The driving is excellent, and the sound design is next to none. Plus, it features a deep career mode and several historical scenarios for you to sink your teeth into. One minute, it’s frustrating the hell out of you; the next, you’re pumping your fist in the air over the milliseconds you were able to shave off a run. And that’s what racing is all about. 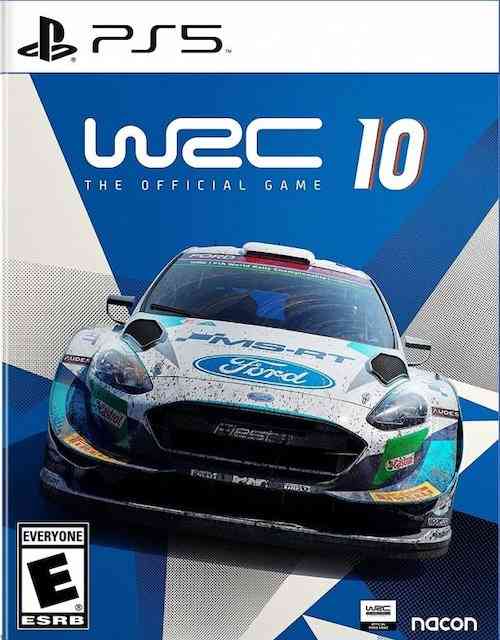