Koei Tecmo and Omega Force have something of a legacy when it comes to their hack and slash titles. Any game with the name “warrior” in it most likely has some sort of tie to the pair of studios ranging from Dynasty Warriors to Samurai Warriors, Hyrule Warriors to Fire Emblem Warriors, and so on. These are games that present their own compelling narrative and mix in some capture the flag hack and slash gameplay that – while simple – can pull you in for hours with its oddly addictive nature. Much like our beloved larger than life superhero movies these days, the next logical step has been to bring these worlds together, something Koei Tecmo and Omega Force first did back in 2007, kicking off the even larger franchise of Warriors Orochi. Eleven years later we have Warriors Orochi 4, the latest and largest entry into a franchise comprising well over a dozen games. Having invested incredible amounts of time in Warriors Orochi 3, I was interested to see just what the sequel could bring as a stand-out feature in the previous seven years since it last graced my screen.

Arguably one of the masters of the “if it ain’t broke, don’t fix it” mentality, Warriors Orochi 4 is very quickly a comfortably familiar experience out of the gate. Series regulars from the Dynasty and Samurai Warriors series return once again to band together in a cosmic battle against Orochi. Having all had the experience of the previous game wiped from their minds, the odd deja-vu they all feel when encountering one another all over again and the closely followed narrative make this feel more like Warriors Orochi 3.5 rather than 4. It’s a bit of a cop-out to have everyone come back to repeat the exact same quest of the previous game. You do start off with a selection of different characters this time around, encouraging you to play as historical figures you might not have otherwise had the opportunity too. The roster in the Orochi series has always been so massive it’s hard to imagine anyone has seriously played as each and every member on the roster – I know I myself look forward to unlocking a few of my regular favorites.

Warriors Orochi 4 tries to change up the gameplay with the introduction of a few Greek gods including Zeus, Ares, Athena, and Perseus. While these new elements are welcome, their portrayal feels heavily anime-inspired and detracts from taking them seriously. Warriors Orochi 3 featured Joan of Arc and Achilles yet both of them looked perfect in their roles, so I’m not entirely sure why the gods are designed this way. The pantheon has gifted magic artifacts to every character on your team and each warrior now has magic attacks as well as unique abilities to reflect their personality. The introduction of magic to an otherwise semi-realistic historical game was a wise move, adding a new fantastical element to the series and making each character feel even more distinct. With a roster so big, it can be hard to have each character seem different, but these new magical attacks offer a wide variety of offensive abilities to augment your team. 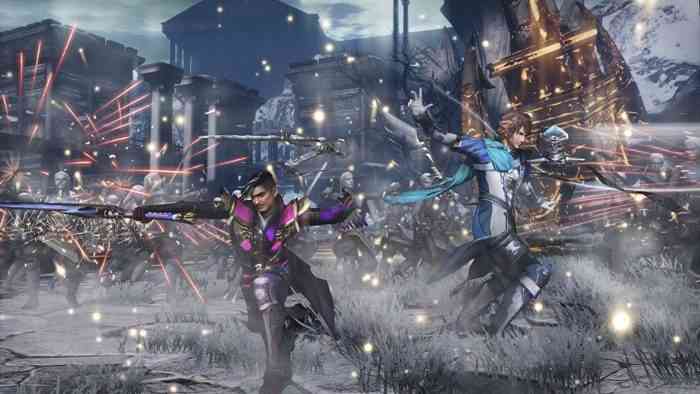 As well as building your team of three characters who can seamlessly swap in combat to carry out even more wild attack chains, you’ll now be able to select four characters as support members of your team. Each support character will lend bonuses to the stats of your team, so if you prefer having fast characters than selecting a fast support team will amp up the abilities of your speed-based warriors. Players will also be able to unleash a devastating team attack involving all seven members at the same time, with your support team summoning an orb of powerful energy and your main team channeling all of their strength to fire it at the enemy. It’s a short and sweet cutscene that does devastating effects and I enjoy that they made the support team appear rather than just be names on a menu.

Speaking of menus, your pre-battle screen has been streamlined since the previous game. Whereas before you were in your camp as a central hub and had to wander around to interact with unlocked characters and prepare for battle, you are now greeted with a simple menu screen to get right to the point. While this is much more welcome and helps you jump back into the next climactic battle, the character select screen has been reduced as well making it a small portrait for each character as opposed to what before was more of an epic fighting game select screen. With a roster of so many characters – and all of their names in Chinese or Japanese – reducing them to a small picture of their face makes it difficult to keep track of the characters you like or may want to try. 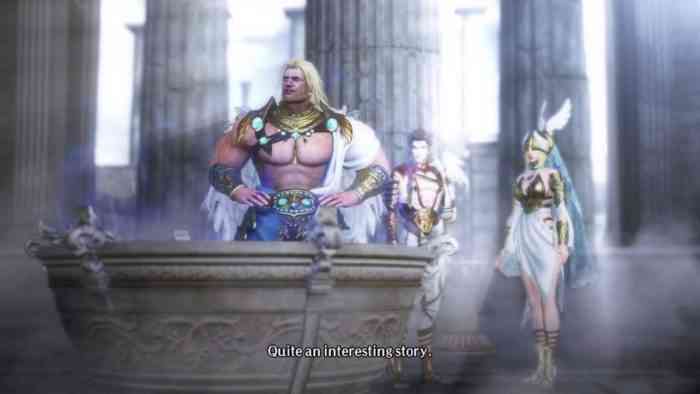 Despite it being 2018 and the game having so long since its previous installment to work on its presentation, Warriors Orochi 4 still somehow feels last-gen when it comes to graphics. Much of the effects from spells or even the textures on the environment feel outdated. The characters look fantastic, but somehow the environment seems untouched since the previous game which is a shame given the historical influences with its blend of magic that could really do wonders with today’s graphical enhancements. It isn’t a deal breaker, but I’m left wondering why it feels so dated.

Warriors Orochi 4 is a pleasantly familiar experience in the long-standing Warriors franchise, offering 170 playable characters across the Dynasty and Samurai Warriors series as well as introducing new support team mechanics and magic-based attacks. While the core hack and slash gameplay is just as fun and simple as you remember, the narrative feels more repetitive than the gameplay, and the dated graphics feel out of place. If you enjoy the Warriors franchise this is a fantastic experience and a joy to get sucked into “just one more battle” but despite its new features it still feels stale. 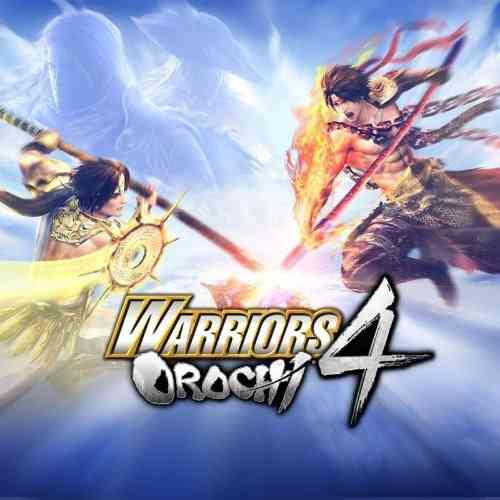