I recently tried out the HexGaming Rival Pro PS5 controller and loved it. That said, it was a bit pricey for some nice extras. The Victrix Pro BFG wireless controller might actually compete even more with the DualSense controller. Actually, it could even compete against the upcoming DualSense Edge controller. And what’s even better is that it’s officially licensed by Sony. So how exactly does it stack up to the DualSense? We’re about to find out.

Right out of the box it’s hard to miss just how sophisticated and polished the Pro BFG controller is. PDP did not skimp out on what’s included in the box. Of course there’s the Pro BFG wireless controller itself, but it also comes with a USB dongle, a purple 3m USB-C braided cable, a carrying case and a 6-button fight pad module. That’s not all. It also comes with a reversible D-pad and analog stick module, interchangeable D-pads, analog sticks, 4 gates and a customization tool. It is crazy interchangeable, and built with longevity in mind. If the D-pad wears out, there are two more in its place. Same goes for the analog sticks, though one is a little longer for the FPS gamers.

The controller is mostly black, though it has purple highlights and light grey lettering on some of the buttons. It’s damn sexy. There are nice handle grips on both the front and back, the triggers and 4 rear buttons are subtly textured. On the top of the controller there’s a small purple switch that makes it easy to toggle the Pro BFG between the PS5, PS4 and PC. There’s another switch on the back where you can toggle between wired and wireless play. Just plug in the dongle or the cable, flick this switch and you’re good to go. Nothing about the Pro BFG is complicated. And that’s a breath of fresh air for such a modular accessory.

It may not have the haptic feedback of the DualSense but if you know that right off the bat this won’t bother you much. This will definitely feel like a change but considering just how much the Pro BFG brings to the table that evens out the playing field nicely. The Pro BFG controller can essentially change into three separate controllers with a quick 15 second rearrangement. Just untighten the small bolts and flip some of the items around. Voila, it’s a whole new controller! Swap out one of the analog sticks for a longer one, or the D-pad and now it looks even more unique. 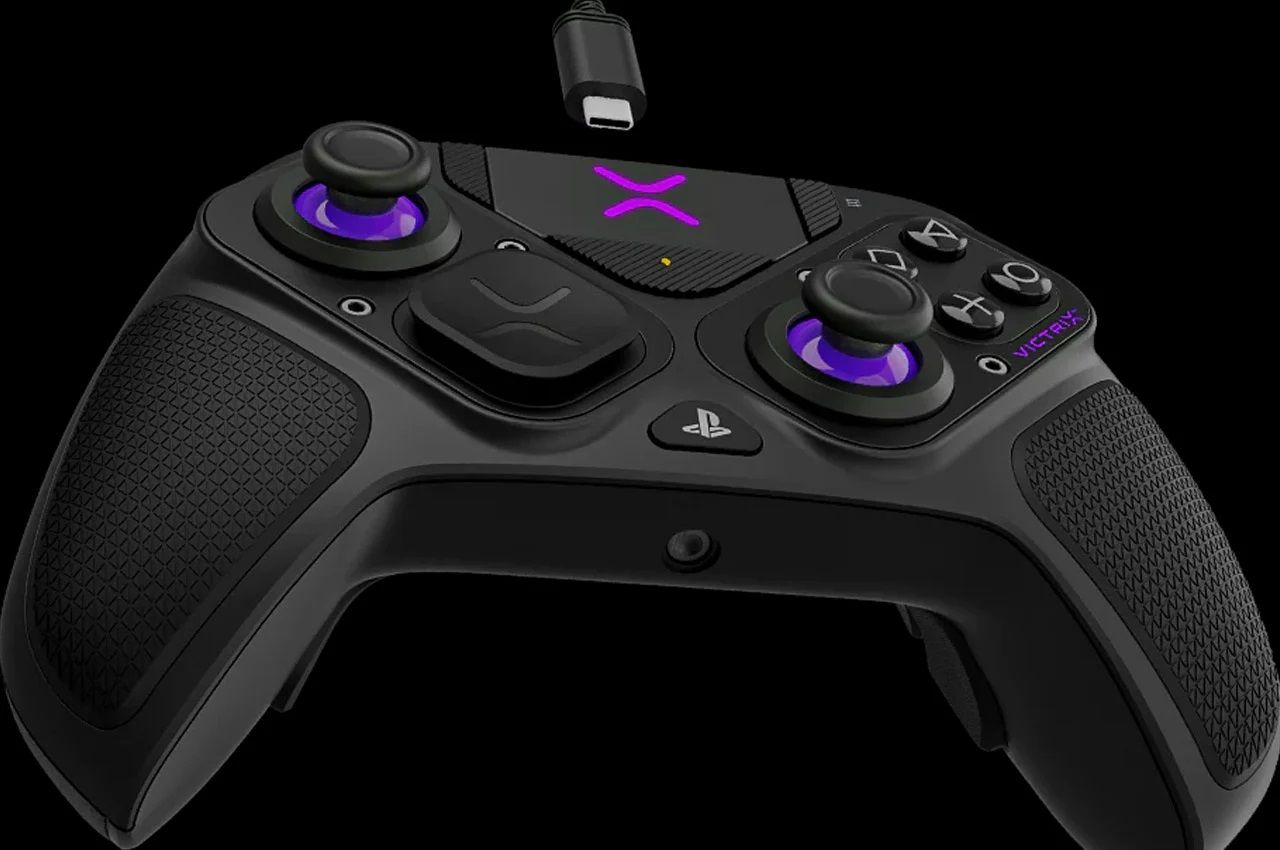 You can take that one step further with the Victrix Control Hub. This offers more extensive customization. From changing the EQ settings for the controller audio to running diagnostics and updating the Pro BFG, this app does it all. You can also adjust the button mapping here too. This is just as easy to use as the controller is to tinker with.

The fighter pad, the R1 and L1 buttons, and the middle PS button, capture and menu buttons are clickier than the regular DualSense and it is incredibly satisfying to press them. Same goes for the 4 buttons on the back. I do have a bit of a gripe with these rear buttons however. For anyone who curls their fingers around the whole back of the controller these 4 buttons are awkwardly placed. You will hit them constantly, even without trying. It’s good for fighting and button mashing games, not so good for those that a button press might give your position away. I’m looking at you Warzone 2.0. I actually found that these buttons would be pressed if I just put my controller down on any non-flat surface. 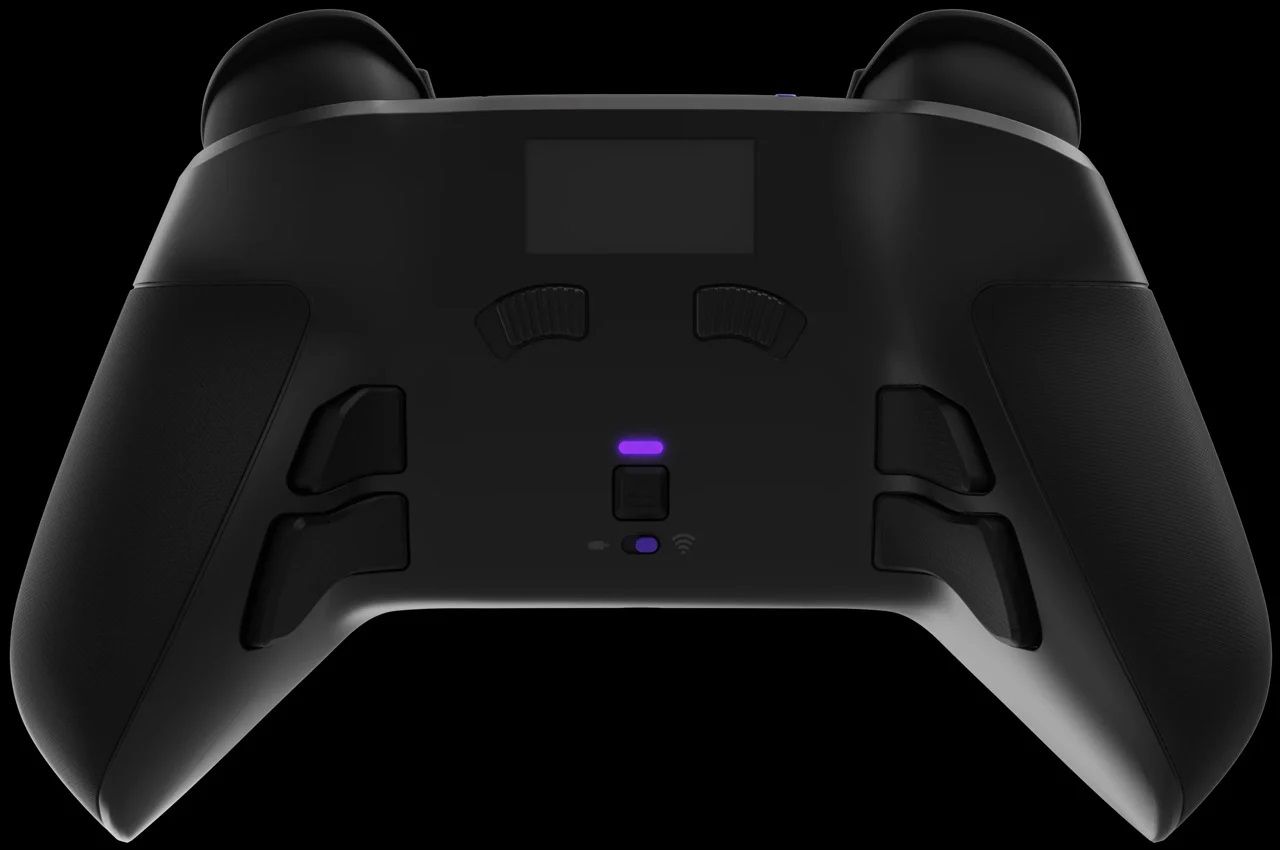 While the Pro BFG controller has triggers with 5 different stopping points for specific playstyles, I think it could still use a bit more fine-tuning with the switches in the back. These 2 switches require you to hold the R2 and L2 triggers down while flipping these switches to the side. The hard part is keeping these triggers unlocked. If you fancy racing games or anything similar, it’s not great to have locked triggers. These back switches lock easier than I’d like and I had to readjust numerous times. If you’re careful though, or if you only ever play games where the locked triggers work to your benefit, this won’t ever bother you.

If you’re looking for a controller that will elevate your entire gaming experience the Pro BFG should definitely be at the top of the list. The Victrix Pro BFG wireless controller is built very well, and if you like to tinker with your accessories this is the controller for you. Customization is at the top of the list for the Pro BFG and it does it well, complete with an app that lets you fine-tune almost every aspect. Considering it’s $179.99 it’s a hell of a great option for gamers everywhere. And it’s totally competitive with not only the DualSense, but likely the upcoming DualSense Edge too! 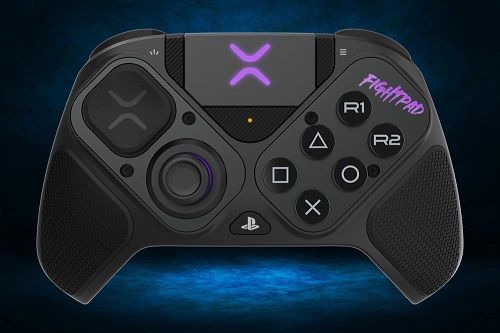