Valley Review – Control the Delicate Balance Between Life and Death

My expectations for Valley were a far cry from what the game actually turned out to be. Having seen some initial footage, I was craving a bit of exploration in a mysterious and unnamed valley, picking up documents and piecing the plot together. Now while some of that is present, Valley’s brilliant opening intro starts off slow and then explodes into a full-on sprint. Literally. Players acquire the L.E.A.F. suit (Leap Effortlessly through Air Functionality) which is a mechanized contraption that allows you to sprint at what feels like a million miles an hour. The LEAF suit is your tool for exploring the vast valley that blew away my expectations in its sheer scope. What could have just been another ‘walking simulator’ quickly turned into a fast-paced adventure filled with questions and discoveries.

The story of Valley revolves around the Life Seed which is said to contain huge amounts of power. You quickly learn that allied forces in Europe are trying to harness it for militaristic reasons. Although Valley’s plot is interesting, it seems like the narrative opportunities around it eclipse the pursuit of the Life Seed itself. Far off tales of mechanized warfare in Europe as well as passing details regarding the natives of the valley pulled in my interest more than the happenings of the actual game. Although this could be seen as a praise rather than a negative with such a rich story surrounding the main plot and giving it meaning.

“Vibration from the controller and the sheer speed and sense of losing control feels great and makes you believe you are in a powerful suit.”

As you solve puzzles and leap across platforms, the world is filled with life and eccentric sounds. While the audio is mostly serviceable, there are a few astounding tracks that perfectly match the quantum leaps and lightning sprints you’re making. There are some momentum based objectives where sprinting down a hill causes you to have enough force to smash through a barrier or leaping from a high point has you crash through a structure below. Vibration from the controller and the sheer speed and sense of losing control feels great and makes you believe you are in a powerful suit. The controls in the beginning were a bit wonky without the LEAF suit, but its introduction vastly changed the experience as the feeling of gaining momentum and leaping dozens of meters was utterly satisfying. While exploration is the name of the game early on, Valley introduces more movement and platforming aspects as well as some simple combat as the plot turns darker. 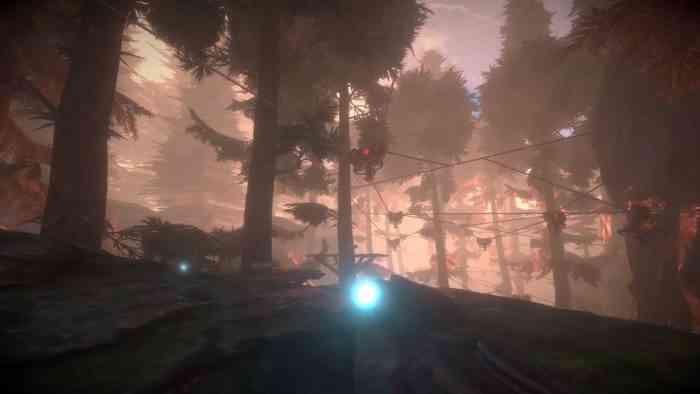 Throughout your adventure, one of the main mechanics is to both give and take life from the Valley and its inhabitants in order to fill your energy levels. You then use the upgrades found in your suit to cast life into dead animals and plants. However, with every death, the valley’s overall health is affected, indicated by leaves in the top-left corner of the HUD. Quantum technologies in the LEAF suit revive the player but not without taking life from the valley. In order to keep respawning, the player is tasked with collecting blue orbs that give life back to the valley. The developers ingeniously used this idea to encourage players to actually give life, with the hit of the right trigger, and it subsequently gives the environment a sense of place and meaning because its health directly affects the player’s chance of survival. Every system and action in the game fits hand in hand and it all makes sense.

In the game, each action and each death is a decision that has to be made with care since everything affects everything else. Ultimately, this is Valley’s greatest strength; its ability to connect gameplay, narrative, and the environment to form a holistic experience. Some of the puzzles and platforming may not ground-breaking, but Valley excels in almost every other department. Be it the LEAF suit’s wonderful athleticism or the vast and lively world, you’re sure to find something you’ll enjoy here. 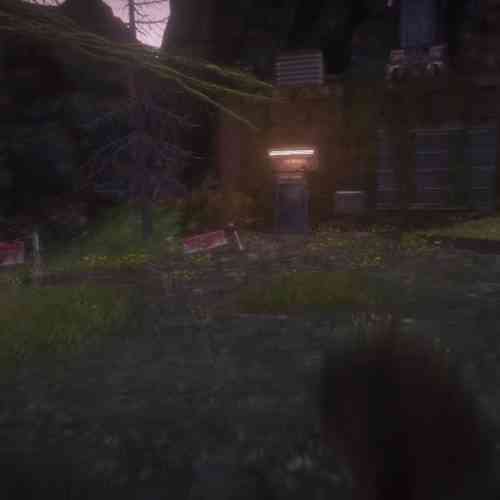 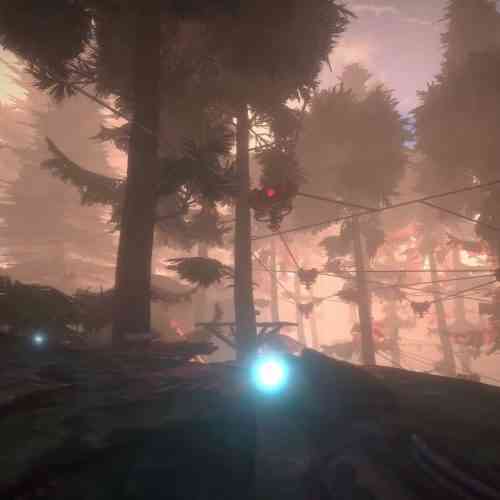 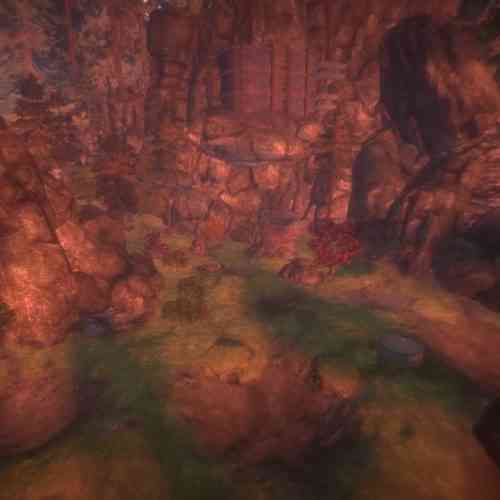 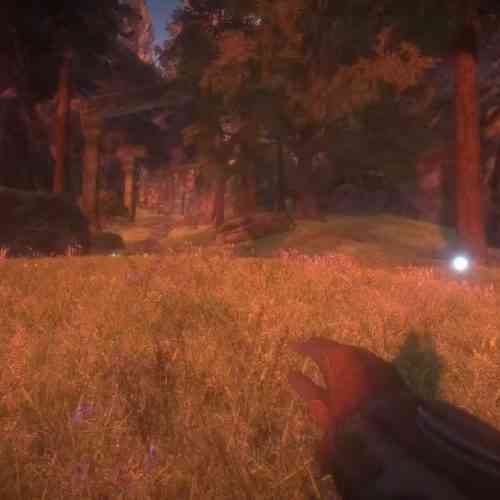 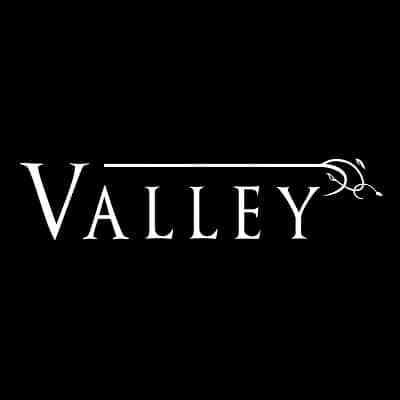 Uncover The Truth In Conway: Disappearance At Dahlia View
Next The Final Station Review – All Aboard The Creepy Train
Previous Seasons After Fall Review – Inviting You into its Beautiful Forests, Again… and Again