Until Dawn Review – Grab Your Nightlight and Dive Into This Masterpiece

How do you define a game? How do you define entertainment? Can they be defined? In recent years, the lines between games and other media forms have become increasingly blurry – Until Dawn obliterates the line entirely. It’s a master class in combining art forms – a truly interactive thriller experience that’s sure to surprise you with each play through. I’m grinning ear to ear while I write this.

Story driven games are nothing new – The Walking Dead turned the industry squarely on its ear a few years ago, and the genre has seen a deluge of titles since. Until Dawn’s angle is somewhat of a unique one. It takes the venerable teen slasher movie archetype – complete with traditional character tropes – and manages to weave an engrossing and tense tale that is surprisingly multifaceted.

Like many horror stories, the premise is simple. A group of friends is trapped at a remote mountain retreat, and the choices made by the player – no matter how small they may seem – directly decide who makes it out alive. The difference is depth. Until Dawn has several levels of mystery woven admirably into the story, with clarity deftly eluding the player throughout the game.

Those levels are revealed through collectables hidden throughout the game’s environments, which feel organic in the context of gameplay – I felt a real desire to figure out what was going on through the course of the game, and that drove me to explore environments that often had my heart pounding. At the end of my 10-hour play through, I had a firm idea of what was happening at Blackwood Pines, but yearned to know the details – rarely have I felt the desire to jump back into a story driven game so quickly, especially in the horror genre.

But is it scary? Sometimes. Until Dawn is expertly paced, building tension steadily towards the payoff. Usually that payoff takes the form of a jump scare. Some are predictable, but there are plenty that caused me to legitimately jump. Other times, the payoff is some kind of revelation about the story. This pattern repeats recognizably over the course of the game, but that loop is satisfying and entertaining enough that players largely won’t notice. 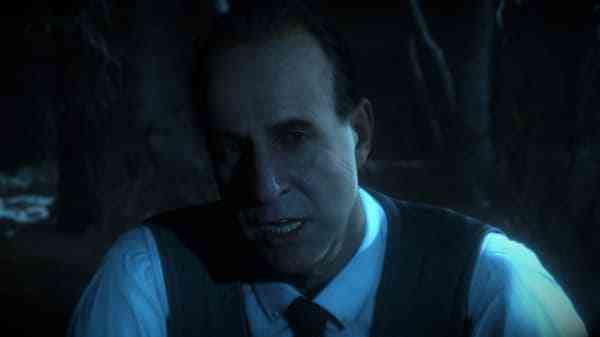 The gameplay loop has several stages, none of which are world changing, but all of which fit well with the game’s tone. Expect plenty of exploring, with healthy doses of cutscenes and decision making. Making decisions under pressure molds the story in a lifelike way, and I was constantly wondering what would have happened had I chosen Y over X. Quick time events, the bane of gamers since God of War, are leaned on in action sequences but kept me feeling engaged with the characters, especially after developing attachments to them.

The story places you in the shoes of each character at times, giving ample opportunity to play the story out in your personality, or as you think the characters would. Choice is central to the experience, and there a huge number of branch points along the way. These branch points are indicated in game by butterflies, signifying the so-called butterfly effect while reminding you that you may have just made a lifesaving (or ending) decision. The potential to alter the story drastically is everywhere and although replays might be less tense than an initial run, they are still entertaining enough to be worth the effort.

The characters are the core of Until Dawn, brought to life by talented actors and an enjoyable script. Though prototypical characters like the jock, the nerd, and the free spirit are present, the cast’s performances are genuine and created real world emotions during my interactions with them.

“From the pain of loss to unbridled fear, Until Dawn’s characters are tremendously effective storytellers.”

The characters carry so much weight in part because of how lifelike they are in game. The visuals are stunning from an art direction perspective, but the character models steal the show. The facial animations of Until Dawn are absurdly realistic. The most subtle of emotions show clearly on the characters’ faces while lip syncing is flawless, a rare feat that impressed me thoroughly. Pausing the game brings up a close up of your current character, and the range of expressions they portray is remarkable. From the pain of loss to unbridled fear, Until Dawn’s characters are tremendously effective storytellers.

That attention to detail carries over to other facets of the visuals. The lighting and dynamic shadow effects are striking and atmospheric, while fire (a perpetual sore spot in games) flickers convincingly. Character animation is some of the very best I’ve seen, highlighted by movement during exploration. Heads turn to look at potentially interesting places, while flashlight beams jump to point at unidentified noises. Stairs – almost universally botched by games – are fantastic. Characters actually climb them, not some invisible surface near them. Stop halfway between steps, and the character will come to rest on the stair one would naturally stop on. In motion, Until Dawn is damn impressive. 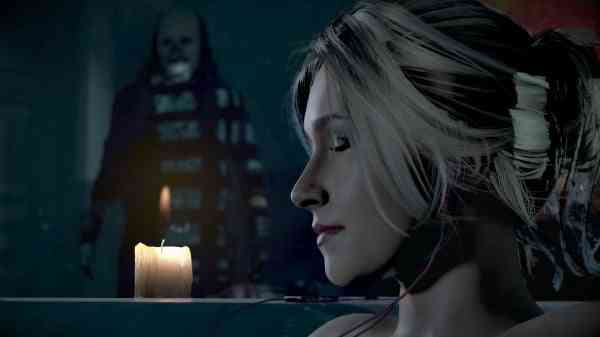 Likewise, the score is suitably dissonant, and granular enough to account for unexpected actions. Several times I intentionally avoided the obvious path, and the music was consistently able to match the tension level in the scene. At times, more melodic themes break through the unsettling pieces, providing a variety I appreciated greatly.

While Until Dawn lacks complex gameplay, it counters with compelling characters, astounding visuals, and a thought provoking storyline. A masterful fusion of art forms, Until Dawn is a refreshingly self-aware experience that no thriller fan should pass up. 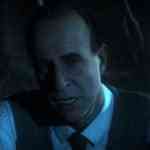 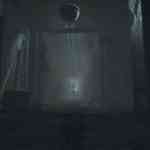 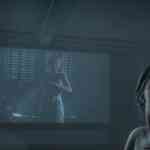 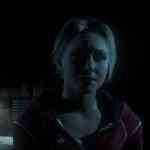 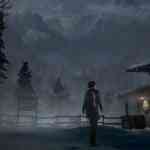 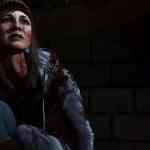 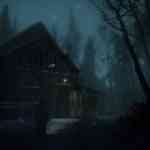 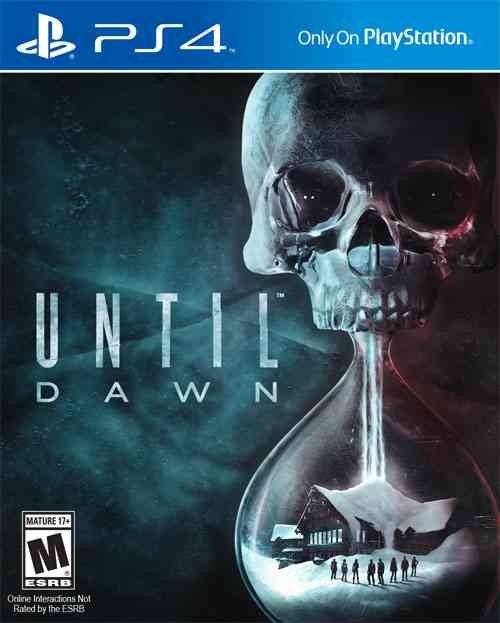 Tormented Souls is a Return to Survival Horror’s Roots