The Uncertain: Light At The End Review

It’s always challenging to evaluate games made by smaller studios which don’t have the money or resources to compete with the Triple A games. Coming to The Uncertain after playing dystopian games Like The Last of Us or Days Gone requires some expectation adjusting. The only ace card an indie developer holds for this type of game is in the storytelling/writing. Unfortunately the Uncertain story is only decent and does little to distinguish itself from other games of this ilk.

The Uncertain follows the telltale template for adventure games. There is a mix of dialog options, quick time events and puzzles. There are some branching choices but they feel perfunctory rather than game changing. The indie nature of the game makes everything scaled down and left me feeling claustrophobic.

The scaled down aspect is evident in the character models. They are decent but there is little to nothing in the way of facial animations. This creates a disconnect between the dialog and the character’s action. Though it should be noted that the voice work for the protagonist, Emily, is solid. The other voice work for the NPC characters does not fare as well however.

The constrictive feel extends to the environment graphics too. All the story settings may exhibit some disarray but they are all too clean. There are few signs of damage or decay or just plain dirt and dust. Shelves in a store may be knocked over but the shelves, and the goods that were on them, are in pristine condition. It’s the lack of these little details that undermine the story setting and player’s enjoyment.

As a point and click game you spend most of your time navigating Emily from a third person perspective searching for visible, thankfully, hot spots. Doing so opens up a circular interface with four action icons on the compass points. There is a smaller circle within the main circle that acts like the nub of a joystick. You drag it over to the action you wish to do such as look or use. Generally it works quite well especially if using a mouse and keyboard. Though the game supports joysticks sometimes there are certain puzzles that require a mouse/keyboard combo. 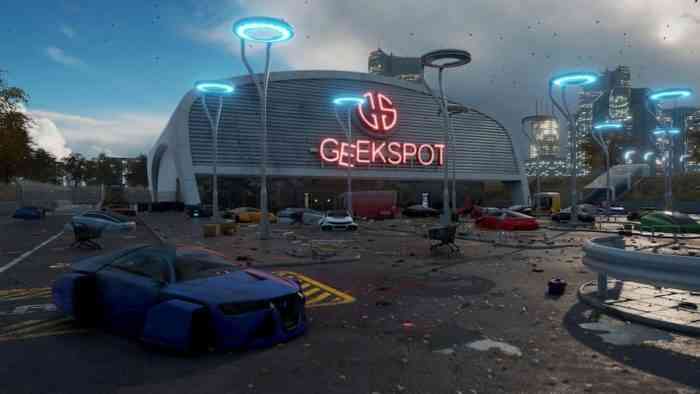 While I can be more lenient in judging a game from a smaller developer from technical and aesthetic point of view, all games must provide a satisfying experience. This games does not. The major problem is that it just does not feel finished. The Uncertain literally is the middle section of a trilogy. You start without any setup only to find after about four hours of gameplay that there is no story closure.

While using the main interface is well implemented other aspects of the UI are clunky or downright impede gameplay. Emily is equipped with a smartwatch which on the surface seems like a handy addition. Unfortunately it actually provides very little useful value. Since the game is straight forward and linear, the log function serves no purpose either. If you find certain collectible objects and add them to your inventory they open up six mini-games. These are 8 bit MIDI music style retro games whose play value is minimal.

The Save system is limited; you have three profiles under which multiple saves can be made. That said, you cannot actually name them. All you have is a date/timestamp with a thumbnail which makes it difficult to remember what state you were in the game with a specific save. It has to be mentioned that all the dialogs and cinematics cannot be skipped. Once you start one of these, you have to sit through the entire sequence again. This quickly becomes monotonous as the game has an abundance of both.

All in all, the game simply does not work as a stand alone title. This leaves one disconnected from the events of the story. Given how the story is structured, the developer should have waited releasing the game as a complete package with all three parts included. 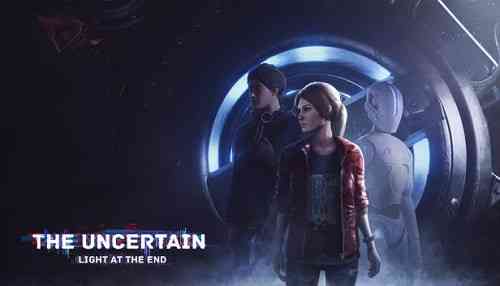