Narratives in games have been making significant waves in recent years. No longer limited to simple hero defeats villain schlock, we’ve seen all kinds of experiences that aren’t just great and well written, but that could only really exist as interactive games. Games like Papers Please, The Stanley Parable, and the incredible Disco Elysium work particularly well because of player agency. Twelve Minutes is the latest attempt to push those boundaries, and although it has some flaws, it’s proof of concept for some future experience that’s truly remarkable.

Twelve Minutes is a passion project from Luis Antonio, an industry veteran who bravely stepped away from big budget projects to work on something he cared about. It’s a simple pitch. You’re a man caught in a Groundhog Day time loop that only lasts a few minutes, and is limited to the man and his wife’s small, three room apartment.

That’s the first interesting choice in Twelve Minutes, and one I have to assume was made due to sheer scope. The looping nature means that any one of hundreds, possibly thousands of things could be different in a loop, and the game has to (try to) account for that with dialogue. 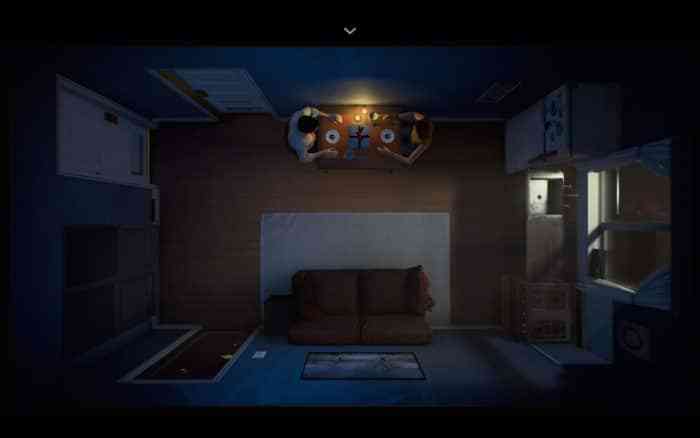 It works relatively well most of the time, but there are moments where either the game logic doesn’t calculate properly, or the correct line doesn’t exist, and the tone of a response doesn’t match the question, or doesn’t make logical sense. Perhaps it’s again related to the loop: You’ll see a lot of the same scenes play out repeatedly as you try to advance, and that reveals the seams in the experience. Some conversation options feel unnatural, because you’ve often uncovered additional information that would – in real life – cause your character to react differently. That’s to be expected of course, and something I give a pass to except in extreme cases. Until we’ve got true AI that can generate the correct tone and responses in the moment, games like Twelve Minutes can’t possibly nail every delivery.

The delivery that’s there, though, is very good. It’s a big budget cast, featuring James McAvoy, Daisy Ridley, and Willem Dafoe, and those chops show especially well when there’s an opportunity for a character monologue. 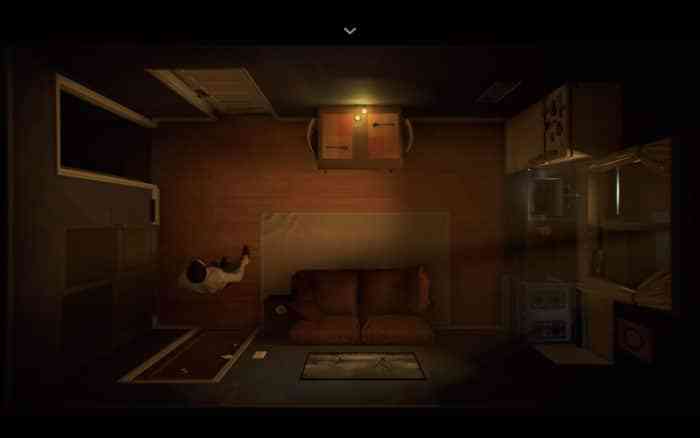 The story itself is complicated. It’s dark and twisty, clearly intended to keep you guessing. There were certainly moments I connected with and felt motivated by, but some of the twists felt like a hard sell or were a bridge too far. That is, of course, in a vacuum. In reality, playing as a team is more interesting than playing Twelve Minutes solo.

In my first few loops through the story, the game and I weren’t seeing eye to eye. The game’s idea of logical behaviour wasn’t lining up with mine, and I spent a lot of time attempting the old adventure game stand by: attempting to combine or apply items in situations that couldn’t possibly work. Once I started speaking the game’s language and understood how it wanted me to play it, things were smooth. Maybe too smooth. A “perfect” run of Twelve minutes from first loop to last is only an hour or two if you don’t get stumped. Still, there are a bunch of endings to uncover, not to mention the what the hell just happened effect where you’re thinking about the game while not playing it.

Early on I was yearning for a rewind mechanic to jump back a few seconds and try something else. I now think that could have worked, but Twelve Minutes would have been a completely different creation. Much of the character context comes from seeing the same scenes with slightly different inputs, and it’s in those moments I often discovered what I wanted to try next. 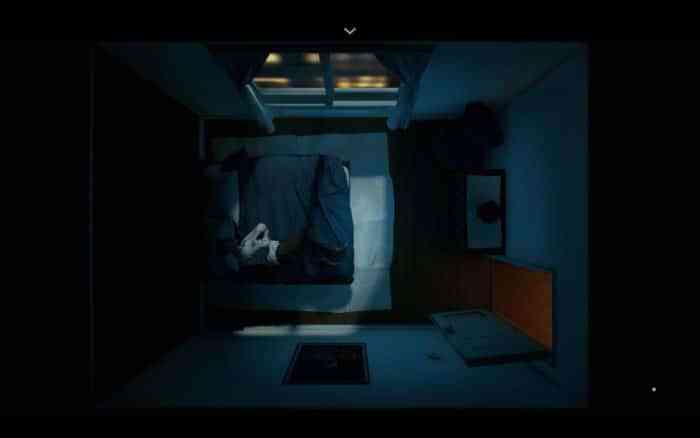 As I alluded to earlier, this game is a traditional point and click adventure. You click around the apartment, picking up mugs and knives, flipping switches, and talking to the other characters. Somewhat clumsy at times even with a mouse, Twelve Minutes could really have used a WASD setup to physically move your character around whilst clicking about. It’s competent enough in its construction, but far from innovative. It doesn’t matter. It serves its purpose, and lets the narrative do its thing.

While I was intrigued by the narrative, and enjoyed the performances, Twelve Minutes was an experience I’d had enough of by the time I completed it. There are just enough seams, jank, and clunk around that the act of playing the game felt like a task at times. I absolutely applaud the effort though. Twelve Minutes is an audacious first crack at a unique narrative structure, and one that will certainly lead to more refined and robust takes on this style of experience. 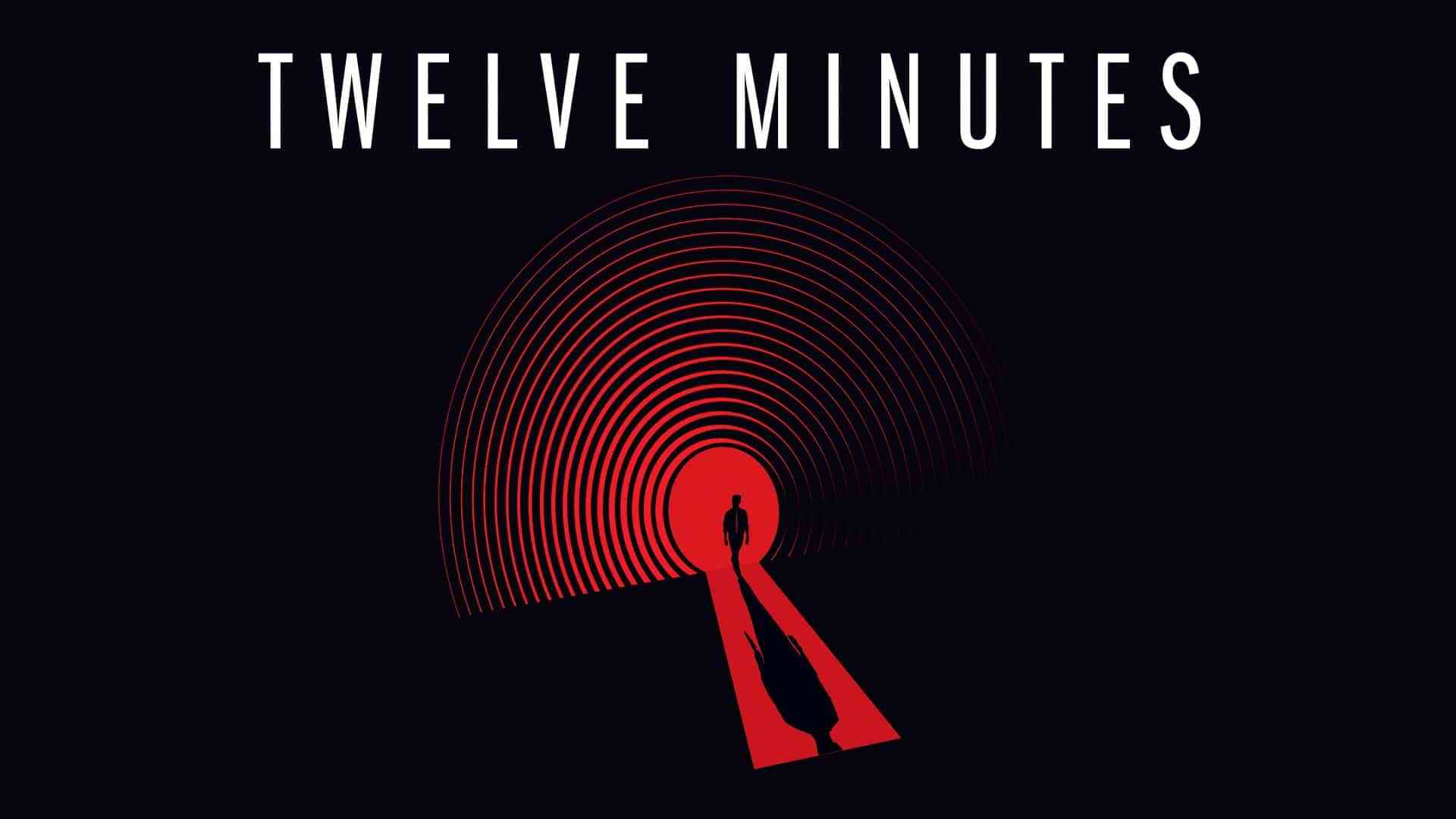