Rarely do I review a game that I know absolutely nothing about beforehand. As a retro-loving game player, it was a pretty good indication that I was in for a treat when I read that the physical version of the game I was soon to review would come with a Super Nintendo-style box. At the very least, I knew the hearts of Arietta of Spirit’s developers were in sync with mine. Sadly, retro aesthetics are where Arietta of Spirits’ strengths end.

I wanted to like this game so much, but the more I played, the more flaws I found, until I eventually realized that while Arietta essentially starts on a high, it left me saying “This is it?”. The bones of Arietta are good. It starts as a solid top-down, 2D Legend Of Zelda-inspired adventure game, with an emphasis on narrative. So far so good.

Arietta of Spirits is a about a girl named Arietta (Arrie for short), whose family goes on a vacation, for the first time after her grandmother’s death. One night she is visited by a spirit named Arco, who has been watching her for a long time. She finds out that she is able to communicate with the spirit world, and agrees to help rid her family’s vacation home of evil spirits. I really liked Arietta of Spirits’ emphasis on narrative, although there might be too many cutscenes for some. The story is a little mundane, however, and the script lacks interesting dialogue. Every character has the same generic, proper way of speaking. 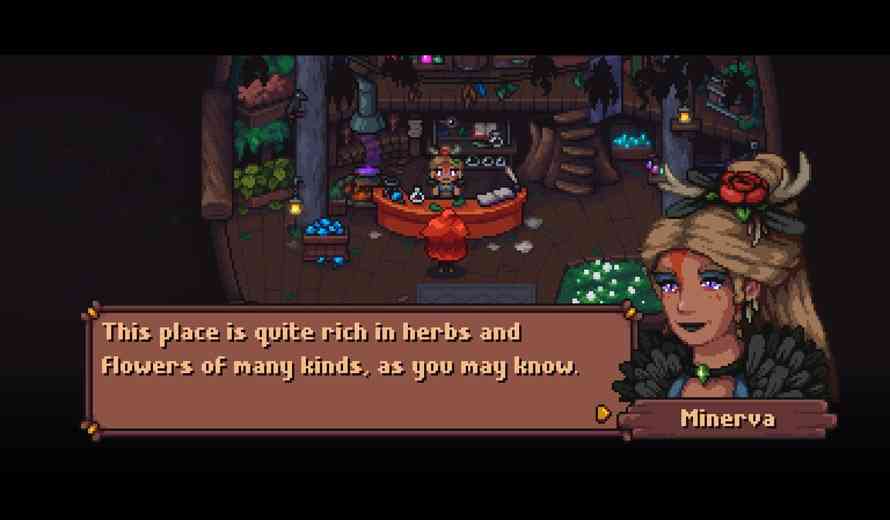 As a setting, Arietta’s lacks the originality of a fantasy world, or the quirk of something set in the modern-day western world, like Earthbound. She has hearts that represent health, and fights with a wooden sword. I thought that things would start in a fairly predictable way, and hopefully eventually get interesting, but Arietta of Spirits is a very short game, and felt like it never really got going. I was waiting for some unique gameplay mechanic, or world transformation that never came. The early game standard JRPG enemies like wasps, bats, and slimes are the end game enemies of Arietta Of Spirits.

The gameplay is pretty standard top-down adventure stuff. There’s a button for talking/ interacting with objects, a dodge/ roll button, and an attack button. The main issue with Arietta’s gameplay is that her sword swing is insanely short. Also, enemy hit boxes are not always clear, so all the difficulty comes from frustrating hit detection, rather than skill with the controls. An example of this is there’s a slime enemy that leaves a black shadow behind it, and a slime enemy that shoots projectiles. Both enemies are surrounded by moving shadows the same color as the trailing shadow. After way too long I realized the trailing shadow would injure me, and the moving shadows wouldn’t, even though they looked like they were made of the exact same damaging spirit energy. But that wouldn’t have even been an issue if Arietta didn’t attack like she was holding her sword in her armpit.

On a positive note, Arietta of Spirits is a beautiful game; its pixel art looks great. It has an aesthetic that reminded me of the sunny green town/ forest areas that many JRPGs begin in. The only problem with the way the game looks, is that it only exists in that single environment. It’s just too small of an adventure. The music is also top notch JPRG fare. Darker areas even feature a peppering of sexy saxophone, which I really appreciated. 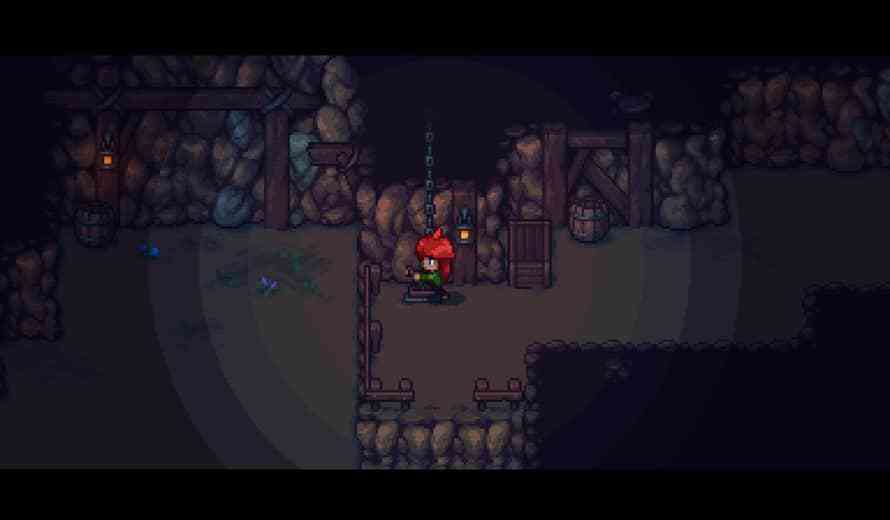 Arietta of Spirits just isn’t enough game. I’d say it’d be perfect for very young adventure game enthusiasts, lacking any cryptic puzzle-solving, or difficult combat, but the hitboxes are just too unfair. Fans of old-school 2D adventure games might find some enjoyment here, but only a few hours’ worth. Just expect something a little less Link To The Past, and a little more Twisted Tales of Spike McFang, and players should be fine. If you are looking for an excellent 2D top-down adventure game, and all you’ve played all the Legend of Zelda titles, check out the modern classics Blossom Tales or CrossCode, or the PS1 gem Alundra 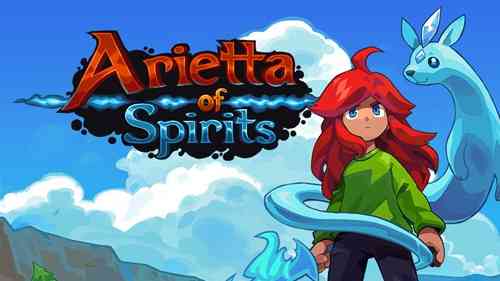