Are you in the market for a new gaming headset without completely breaking the bank? I might have just the headset you’re looking for. The Recon 500 is a brand new, wired, multiplatform headset from Turtle Beach. Turtle Beach has been developing gaming headsets for over 15 years and are known for balancing quality with affordability. This particular headset will launch this month for an MSRP of $79.99 (USD)/$99.99 (CAD). Here are my thoughts on the Recon 500.

One Headset For All Your Gaming Audio Needs

As mentioned before, the Recon 500 is a multiplatform headset. This means that right out of the box, you’ll be able to enjoy the headset on any device that has a 3.5mm connection. The Recon 500 even includes a hand Quick Start guide that offers clear instructions on how to get the most out of your headset depending on the device. For example, to get proper 3D audio on your Xbox Series X, you’ll want to change your headset format to Windows Sonic for Headphones. And since it’s wired, you won’t have to worry about syncing your headset with a specific console or controller. While I do appreciate the freedom I get from using my wireless Astro A50’s, I have to admit that going back to a wired headset was hardly a deal breaker – plus, there’s no need to charge them! 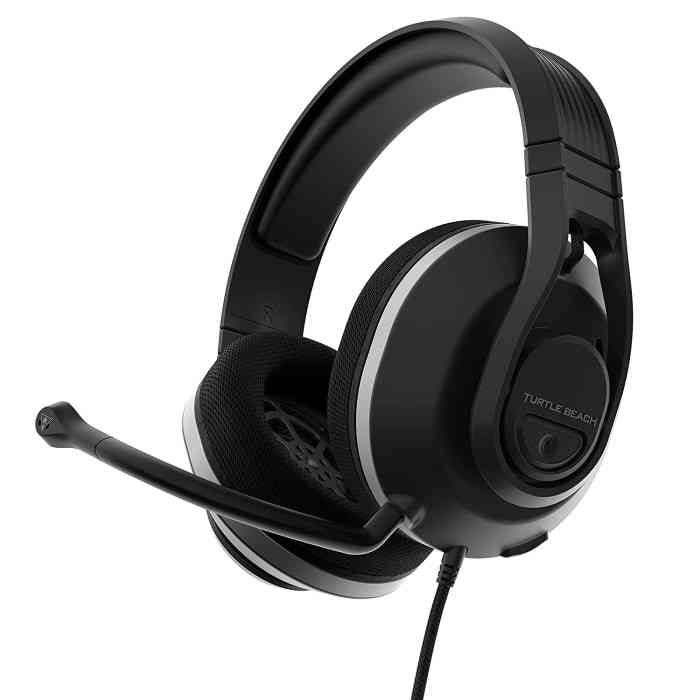 The Recon 500 audio quality is excellent. The headset features 60mm Eclipse dual drivers – a new audio delivery system that separate’s high and low frequencies that helps diversify sounds more than traditional headsets. For testing purposes, I played Call of Duty Black Ops Cold War (Xbox Series X) and The Last of Us Part II (PlayStation 5). In both games, directional audio is an absolute must and the Recon 500 delivered beautifully. In The Last of Us Part II, every conversation was crystal clear, allowing me to fully immerse in the story without missing any dialog – even during some of the more intense action scenes. But what truly blew me away was how amazing some of the ambient audio sounded. I recall this one moment where a storm starts in-game, but I could only hear it – not see it. It sounded so authentic I actually took my headset off because I thought the storm was outside my window. In Black Ops Cold War, I could clearly hear the footsteps of nearby opponents, allowing me a better chance to get the drop on them. I could clearly determine which direction my opponents were coming from or if they were above or below me. In addition, I used Black Ops Cold War as a test for the Recon 500’s chat functions. I had no issues hearing my other party members in chat, and they let me know that I sounded great to them. The Recon 500 excelled in every scenario I threw at it, regardless of the console or game.

They Actually Fit My Ears

Let’s talk about the brilliant design of the Recon 500. What I loved most was the size of the ear cups. I have relatively big ears, and they fit perfectly around them, completely enclosing my ears from the world. This allowed me to fully enjoy every single sound without anything sounding muffled. It also helped prevent any outside sounds interfering with my gaming. Just putting them on, it felt like I was wearing noise-canceling ear muffs. And the generous amount of padding around made for a comfortable fit at every point of contact on my head. I had some gaming sessions that lasted for three to four hours and I could hardly tell I was wearing them.

I really only have two issues with the headset. The first is the mute function. To mute your chat audio, you must press the button on the left ear cup. Rather than provide any sort of audio clue, the button will be slightly depressed if you’re muted. However, since the height difference between muted (depressed) and not muted is relatively minor, it was difficult for me to tell if I was in fact muted or not. The second issue I had was with the detachable mic. It works fine, but being detachable, I fear it could end up lost at some point. I much prefer the way my Astro A50’s swing the mic boom up and down (which also is how that mic’s mute function works, providing a clear indication when my chat audio is muted). 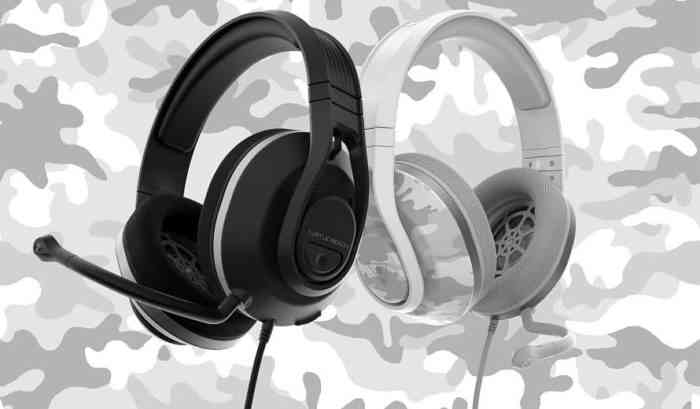 The Turtle Beach Recon 500 is an excellent multiplatform headset. It worked great on both the Xbox Series X and PlayStation 5. The sounds were very clear and produced excellent 3D audio effects, perfect for games requiring directional audio. The headset is very comfortable and the ear cups completely covered my large ears, creating an added noise canceling effect while providing crystal clear sound. I had some issues with the mute function and I would have preferred if the mic boom was permanently fixed onto the headset – but these issues are relatively minor and might not impact your decision on purchasing. If you’re in the market for a headset, but don’t want to spend big money on a product like the Astro A50’s, then I would highly recommend the Recon 500’s. 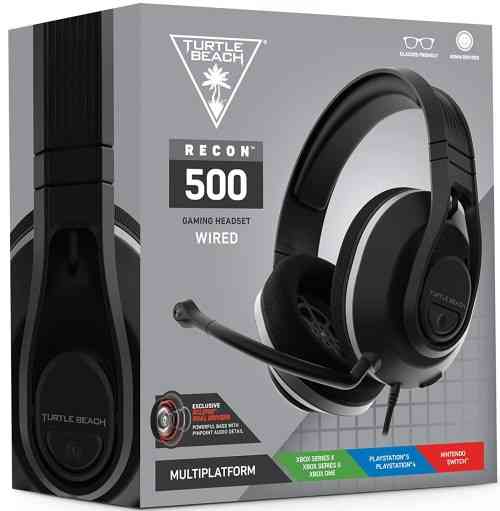