The Nintendo Switch is increasing its horror genre library with the spooky port of first-person psychological thriller, Layers of Fear 2. If it’s one thing Bloober Team knows how to do best, it’s their use and portrayal of spine-tingling atmosphere and narrative storytelling skills that have us both intrigued and terrified. Originally released in 2019 on consoles will the unsettling themes and scares still as effective on the Nintendo Switch?

While this is a sequel, it’s only so in title. Meaning we have an entirely new setting, characters, and storyline from the first game in the series. Layers of Fear 2 puts us in the role of a Hollywood actor who finds himself on a seemingly abandoned cruise liner. Heeding the directions of the mysterious Director, we find ourselves traversing throughout the vessel where past events begin to unravel, forcing our protagonist to relive past traumas, disjointed memories all while we witness the reality we thought we knew to start to crumble away.

When starting up the game, Layers of Fear 2 wastes no time in getting the action started and immediately sets our players towards this nightmare trip of a lifetime. There aren’t any items you can defend yourself with and you’ll only be able to interact with doors, objects and levers. Holding down the ‘ZR’ button players will have to move the thumbstick accordingly to interact with the said item. This really freaked me out for some reason as it somehow felt more personal and allowed players to really embody the protagonist further.

Those who’ve played Layers of Fear or Blair Witch will be “used” to the way the game actively changes around the player. Creating a disorienting environment, players can expect to sometimes simply be walking down a hall and turning around to find themselves in a different area and setting completely. These masterful cuts and edits mixed with the beautiful and eerie details in each scene create a truly disturbing and exciting atmosphere that I haven’t personally had the chance to experience until now. 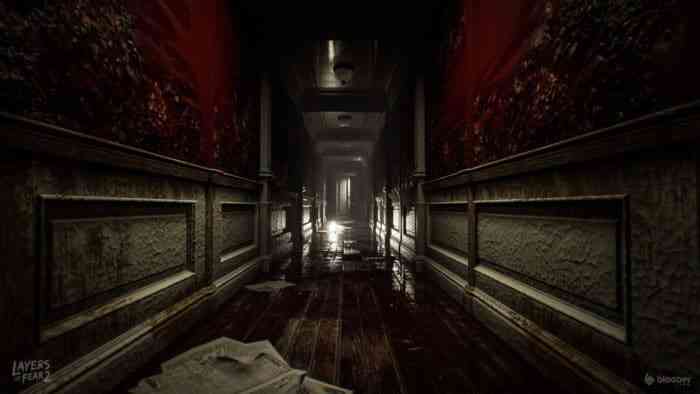 The theme of film and cinema doesn’t just stop with our protagonist and the Director. Layers of Fear 2 is split into five acts and in order to proceed to the next one, players will need to find a film reel before going forwards. The sets we explore in each act takes imagery from famous films such as The Wizard of Oz to The Shining and it’s a fascinating journey being able to see such set pieces all the while the debilitating fear of what may be around the next corner, or behind us, when the scenes suddenly shift.

Not All Puzzles Are Equal

The puzzles we run into are a bit of a mixed bag. Some of the puzzles are almost too easy to solve while others feel almost too impossible to solve due to lack of information or requiring an answer that just seemed way too illogical to figure out. The enemies you’ll encounter chase you down corridors but more often than not, are one-hit kills if caught. This can be frustrating later on as you’ll probably find yourselves redoing the chases multiple times in order to figure out which path is the correct way to go to avoid death. Luckily though if you just want the atmospheric spooks and great storytelling without the pressure of being chased down as well, you’ll have the option to turn off the encounters in the games’ “Safe Mode”.

I haven’t had the chance to play many horror games on my Switch yet. The few I have played have usually been smaller indie games with either a simplistic or pixel style of art so I wondered how something as detailed as Layers of Fear 2 would do on the Switch. When playing undocked, the scaling back of textures makes sense for the system but the game still looked really good regardless of that. The only thing I really noticed that was different when playing it handheld was that the spooks and scares didn’t quite have the same impact as it does when docked. You can get more into the mood with the use of a pair of good headphones but honestly, I can’t really see myself wanting to play this on the go, but playing this on the TV with the new Switch controls does feel terrifyingly good! There’s also an option to play with an unlocked framerate, letting you play at higher than 30 fps but personally, I found that the game ran better when locked as the game sometimes got a bit jittery when there was a lot going on. 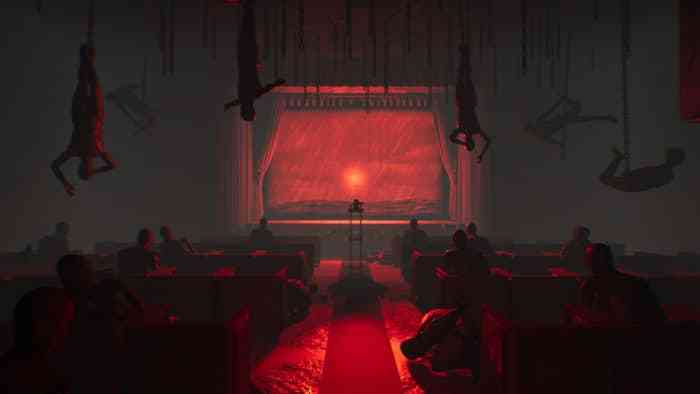 Layers of Fear 2 is a surreal journey packed with fear and existential dread. Everything from the environment to the music, Layers of Fear 2 is an experience that is frightful, thought-provoking, and disorienting (in a good way). Granted, it doesn’t always hit every note; however, the decision to port it over to the Nintendo Switch is certainly a most welcome one. 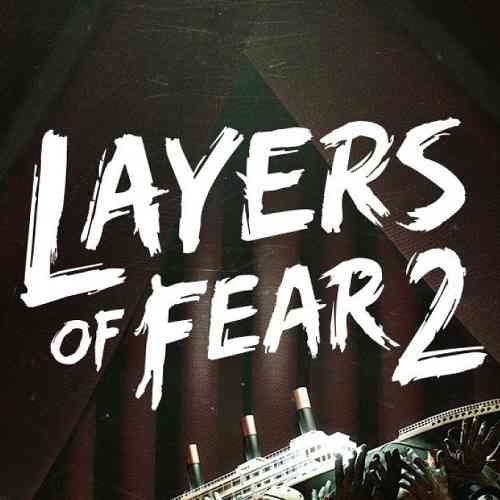 
Signalis is Best Played With All the Lights On