In the seven hours it took me to beat Trulon: The Shadow Engine I found myself surprisingly enthralled with its gameplay. When I got down to what little meat is on this chicken wing of a game, I found myself more than slightly entertained. Trulon starts off in a similar fashion to most turn-based JRPGs; our heroine, Gladia, is introduced and quickly tasked with finding out what is driving monsters berserk in a nearby area. She is a fresh monster hunter and her father is worried she isn’t ready. Oh, how wrong he is. A mysterious container is discovered and a quest to discover its contents ensues.

When I say quest, I really mean a quick task that’ll take one extended session to complete. The story and what few side quests exist are all very shallow. You can learn a little about the country from some of the story and characters present, but nothing truly deep exists here. Likewise, there is a lack of customization present in Trulon: The Shadow Engine. Each party member has three slots for “mechanisms”. These mechanisms provide passive abilities from hit point bonuses to move boosts. Aside from the three slots for bonuses, the only other customization option is the cards assigned to a party member.

“You can’t just go flinging cards about all willy-nilly and expect to win.”

The combat is the high point of Trulon: TSE. You use cards that are called “tactics” to perform moves. At the beginning of each encounter you are given a random assortment of tactics to play from your collection. The amount of tactics you can hold depends on your level and how far you’ve progressed in the game. You start with a max of three but can progress to a max of five by the end of the play through. Using tactics in conjunction and the appropriate order is vital to winning encounters. You can’t just go flinging cards about all willy-nilly and expect to win. This is where Trulon becomes unexpectedly tactical. Everything needs to methodically played. One wrong play and it could spell demise for the whole group. You only have one healer and there are no potions to save you if he goes down. 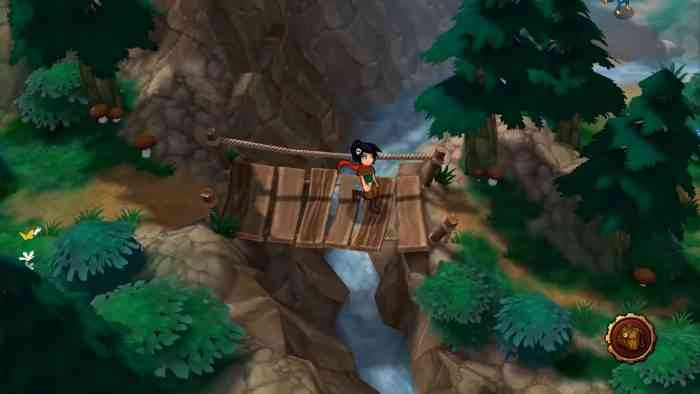 Unfortunately, one of the major downfalls for me also exists in the combat. Just about every move a character makes has the same animation and is reduced to just swapping damage numbers. Trulon: The Shadow Engine is, in fact, a mobile port. I’m not saying the fact that it was a mobile game excuses the unremarkable visuals, but I guess it’s understandable. I mean, you couldn’t update the one really good part of the game if you’re going to charge $20 a pop?

In the end, Trulon: The Shadow Engine is an impressively mediocre game. Not good enough to really encourage you to pick up at its current price point, but enough to say “maybe if it goes on sale”. The game isn’t bad, it’s just not as good as it could be. Maybe one day we’ll see a sequel with several improvements. 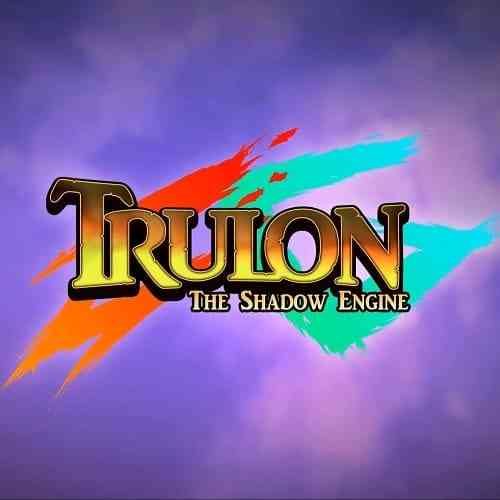 
Lost At Sea Finds a Home on PC, Xbox, and PlayStation