The Witcher 3: The Wild Hunt – Hearts of Stone Review – Ride With Geralt One More Time

The Witcher 3 turned out to be a surprise smash hit this year and CD Projekt RED has made their gratitude extremely vocal as they’ve rolled out thank you letters and a series of free DLC downloads. Now RED has taken a big step and rolled out an expansion pack in the form of Hearts of Stone, the first of the promised two expansions. Promising 10 hours of gameplay, it certainly delivered more than that and was an exceptional add-on to a game that is already one of the best I’ve ever played. 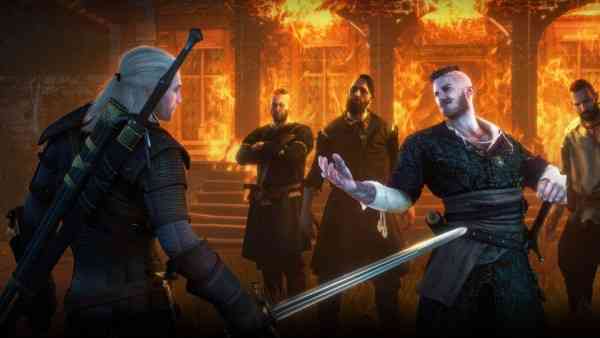 Let me just say upfront how refreshing it is to play an actual expansion pack once again! More than your usual ‘here’s an extra mission and some skins’ DLC pack, Hearts of Stone is an actual expansion to the game, something that seems oddly rare these days. Opening up more of the world, you can choose to play a brand new game, add the Stone missions to your current game or you can have a leveled up character and play Stone on its own. After having played around with the available leveled up character, I felt like I was using someone else’s save to tackle this new part of the game and it felt cheap. However, I am currently wrapping up Act 2 in my New Game+, so for review purposes I used my completed game to launch into the new area and see what RED had in store for me.

The crux of the story of Hearts of Stone is that there is a group of people in from the far off country of Ofieri and this offers up Geralt a slew of new quests, items and peril. He meets a man named Olgierd von Everech who sends him on a monster slaying mission. This goes badly and Geralt finds himself on the wrong side of some Ofieri soldiers seeking their lost prince who was cursed as the monster Geralt slew. So, as Geralt is being carted off to Ofieri to meet his certain death, the mysterious character Gaunter O’Dinn (who fans may or may not recognize) comes to his rescue. But the rescue comes with a price and now Geralt must be O’Dinn’s proxy and carry out the outlandish wishes of Everech.

Along with the new quest line, all of the accoutrements that made the Witcher already a great game have come along with it as well. There is the new runesmith that can add special abilities to your weapons and armour, some of which I didn’t see much use for while others I found to be quite powerful. There’s new Gwent cards, new people to play, new merchants and an entirely new section of the map has opened up.

“The map also opens a new class of bandit – the Order of the Flaming Rose, a group of fallen knights who wander around as marauders now.”

The map opens up in the area behind Oxenfurt which Stone heavily uses in its main quest. This was something I really appreciated since I had felt that Oxenfurt was underused in the original game with most of the action there focusing in Novigrad and, in part, Crow’s Landing. The map also opens a new class of bandit – the Order of the Flaming Rose, a group of fallen knights who wander around as marauders now. While this does seem like a tiny aspect of the DLC, which it is, there’s a trophy to be gained from rooting them out as well as these knights very heavily quoted from Mad Max: Fury Road. This was something I didn’t know I needed in my life until I killed them all and sorely missed witnessing them.

As the main story itself, it was far from the best quests in the game, playing out more like some act 2 missions as you try to find Ciri and everyone jerks you around and makes you jump through hoops to give up the simplest tidbit of info. Not to say the missions weren’t good, for they surely were, it’s just that they weren’t armrest gripping or anything. Again though, they did say I could do everything in 10 hours and I absolutely poured more time into it than that, so I have no real complaints here.

“With new upgrades, new armour, new merchants, pretty much everything has a little bit of something new to it, Hearts of Stone is an add-on that you won’t be disappointed with.”

In the end, Hearts of Stone gives you even more to do in the expansive and addictive Witcher 3. Requiring you to finish the game before you can truly tackle it, Stone grabs the term ‘expansion’ and makes sure you don’t get it confused with the awesome free DLC they’ve already rolled out. With new upgrades, new armour, new merchants, pretty much everything has a little bit of something new to it, Hearts of Stone is an add-on that you won’t be disappointed with. With CD Projekt RED promising an even bigger expansion in Blood and Wine, the case for Witcher 3 as Game of the Year is continually gaining strength. I only wish I could mail RED a thank you letter to return the gesture. 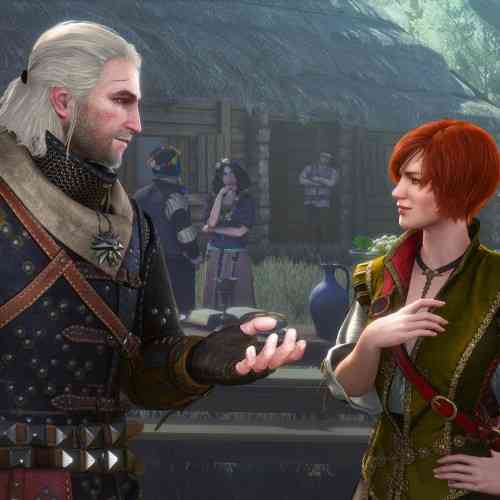 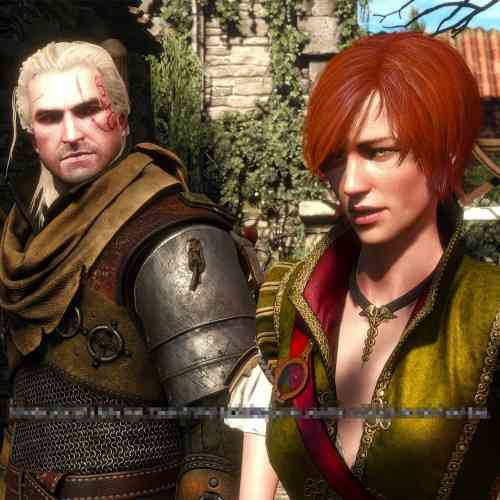 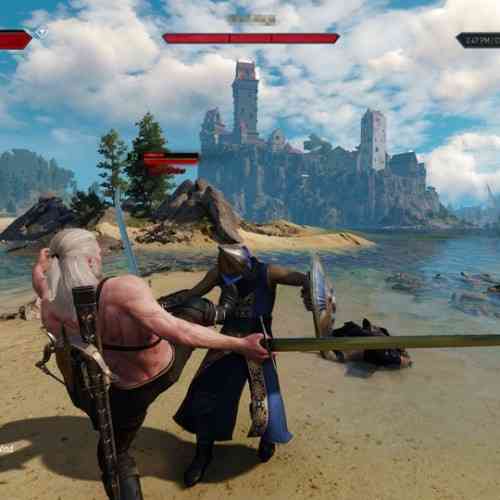 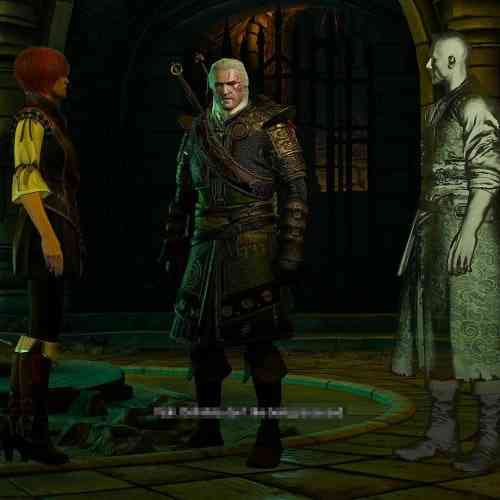 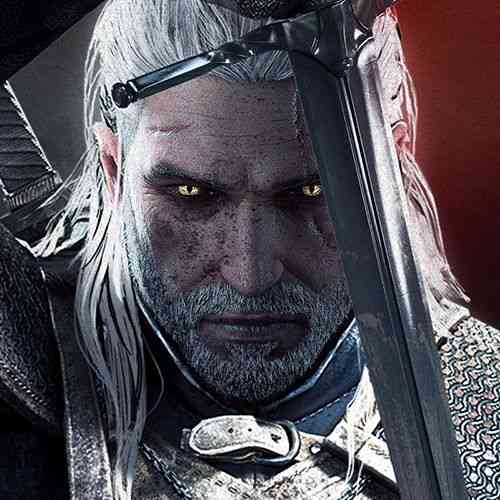