It’s important to note I haven’t played any iteration of The Banner Saga since its initial release way back in 2014 so my impressions of the game are based entirely on the recently released console port. The game is presented in a hand-drawn art style that I found reminiscent of old school Scooby-Doo at first glance and although it is technically animated, most of it boils down to snow falling and other minimal looping animations as characters stand entirely still. This is what breaks up the combat of the game and the transitions to the resource management section where you and your caravan of refugees travel for days at a time.

The Banner Saga deals with a bleak, wintery world in which the player controls two races, the Viking like humans and the also very Viking like giants with horns called Varl. They are fighting for survival against the resurgence of an ancient enemy called the Dredge, a race of merciless warriors made entirely of stone. The game has a depth of lore that unfortunately isn’t presented in a way that’s incredibly immersive as most of the plot is told through text, with voice acting only really coming into play when arriving to a new area.

This means the plot usually unfolds through a person standing completely still, eyes blinking creepily as the wind blows the fabric of their clothes or their hair on occasion, their dialogue appearing as text at the bottom of the screen. This alternates back and forth with another slightly animated image of whoever they are speaking to. If the characters are doing something, then that also appears as text at the bottom of the screen in italics. I found myself skipping past this to get back to the gameplay more often than not, the lack of voice acting and meaningful animation having ultimately failed to hold my attention. This is a shame because the game boasts that depending on your actions, the story will play out in different ways, but because I kept absent mindedly skipping through the story I often had to take a wild guess at what to pick which kept it from really paying off. The couple times I had to restart a section and chose a different option, the pay off was entirely the same, so I’m not so sure it would have had a huge effect had I been paying attention anyway.

“I found myself skipping past [plot advancement] the lack of voice acting and meaningful animation having ultimately failed to hold my attention.”

The gameplay is where The Banner Saga really shines. It’s turn based with a focus on strategy and management of your different classes on the battlefield. You have a party of characters with different classes and abilities which you must manage into a turn order with the enemy that best reflects your strategy. Use your big guys to soak up damage, use your archers to pick off those distracted enemies from a distance, your spear guys to attack from diagonally (protected next to your big guy) et cetera. Each character has a limited amount they can move on a grid during their turn and can attack once with a regular attack, or with a special attack that has some useful effect like knocking an enemy back multiple tiles or hitting multiple enemies if they’re in a certain position.

Both your party and the enemies have armor and health that can be targeted for attack, if you attack an enemy’s armor it has a 10% chance to deflect but it’s necessary because the lower an enemy’s armor stat the higher the damage when attacking its health will be, and the lower the enemy’s health the lower damage it inflicts upon attacking. The same applies to your party however, so you have to be careful not to receive too much damage and be unable to damage the enemy significantly. I found this to be a neat choice for combat and often ignored an enemy’s health to focus on its armor until I could easily kill it with a single attack. The other part of the game is an Oregon Trail style mode where your settlers travel for days and manage resources in between random interactions in the form of text based descriptions and dialogue. These interactions usually lead to a choice that effects your supplies or morale or usually just leads to the next bout of combat. Unfortunately, even when I tried to make it a point to pay attention I would end up returning to absent mindedly skipping parts again eager to get back to the action. 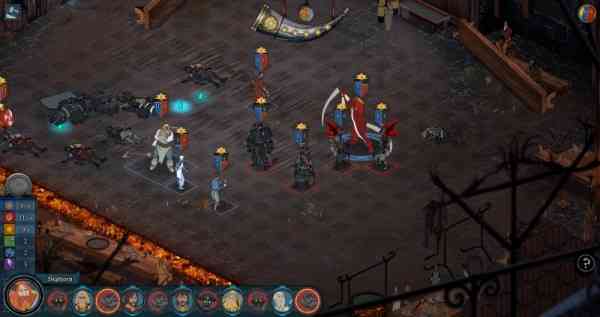 You can really tell the game is a port as the controls feel more suited to a keyboard and mouse or touchscreen than a controller. There were multiple instances where I thought I had one enemy selected but when I chose to attack I turned and attacked another one that had crept up in my range. This was rare and only really happened when there was a large grouping of enemies very close together, but it was frustrating all the same, especially when that would have been a finishing blow. The map and settlement menus felt awkward, requiring you to use the thumb stick to drag a mouse cursor over to the different options on the map displayed by an often times barely visible text above it describing what it was. This becomes especially noticeable and frustrating when what you’re trying to select is so tiny that each press of the thumb stick moves the cursor too far. This ends up requiring multiple tries to select it as your cursor comically slides back and forth over it highlighting it for a split second as if to tease you before ultimately ending up next to it. This led me to just rapidly moving the cursor all around whatever I was trying to select and rapidly pressing A to catch it when it briefly highlighted. PROBLEM SOLVED… kind of.

“The Banner Saga is a good game when it comes to it’s unique combat, art style, and atmospheric score but the awkward transition of the menus to console and the presentation of its plot hold it back from being great.”

The low key, fully orchestrated score worked wonderfully with the tone and the pacing of the game, keeping from being distracting and in your face and subtle which works well with it’s slower, strategy based combat. It really adds to the action and keeps the combat tense and interesting without being intrusive as you plot your next move and proceed with your turn.

The Banner Saga is a good game when it comes to it’s unique combat, art style, and atmospheric score but the awkward transition of the menus to console and the presentation of its plot hold it back from being great. Ultimately, if you haven’t played it already and are really, really into Viking themed fiction or turn based strategy games there’s fun to be had here, but it probably isn’t for everyone. 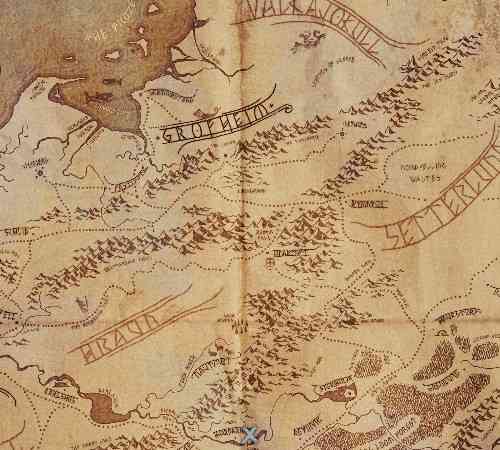 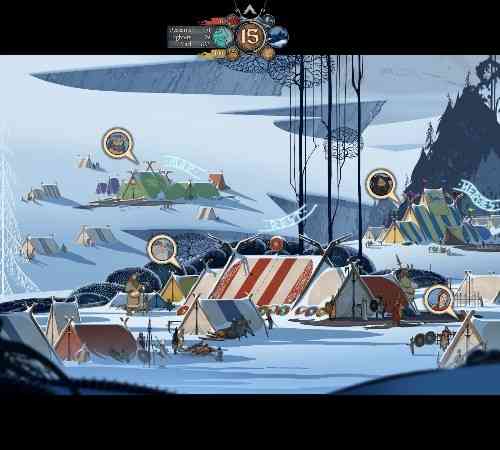 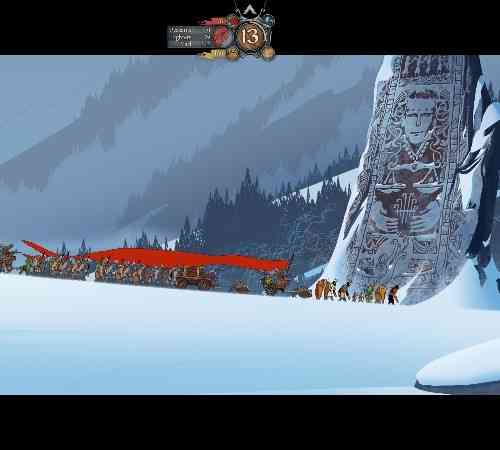 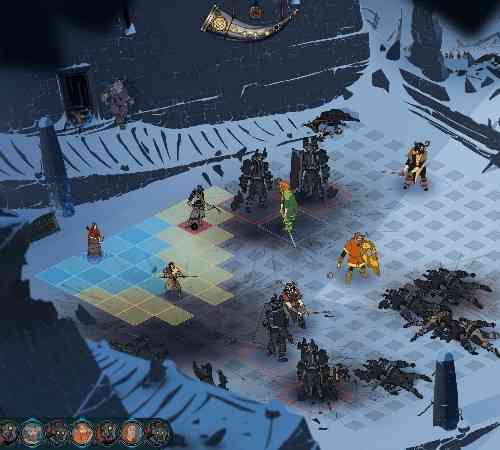 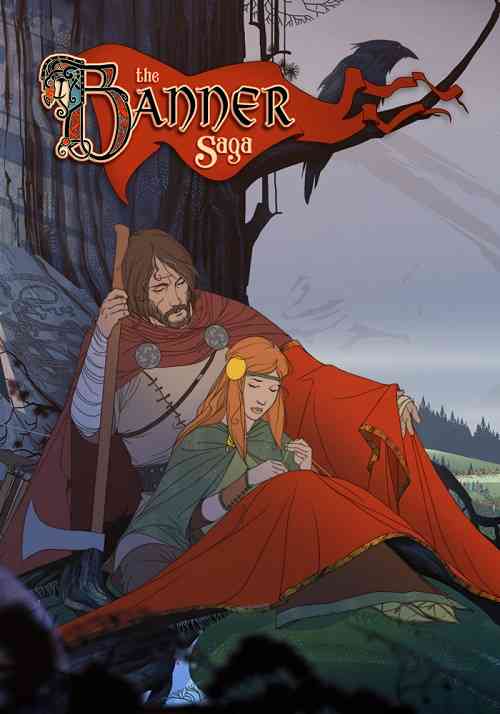 Monster Prom: Collector’s Edition Gets Physical
Next Homeworld: Deserts of Kharak Review – Switch the Vacuum of Space for Arid Deserts in this Worthy Successor
Previous Bloodborne: The Old Hunters Review – Wonderfully Crafted DLC is Everything Fans Could Want