With Christmas coming up next week, I’m going to refer to this as my Festivus review; as much as I really want to love this game, I’ve got a lot of grievances to air.

At its core, Temple Of Yog is a rogue-like game, which means the levels are randomly generated, and your character stays dead. Instead of playing as the same character throughout the game, your heroes will permanently die, and another member of their tribe will take up the quest! Experience points are gained, based on the success of the recently-deceased, and can be spent on increasing health, magic, or shadow time (more on that in a bit).

Gameplay is Smash TV-style, which means you’ll be using the left joystick to move, and the right joystick to shoot in all directions. The left Z trigger activates a magic move (shield, increased speed, etc.), which depletes very quickly, so you’ll want to get that magic stat up (although not as badly as you’ll need to get that health stat up), and the right Z trigger puts the player in the shadow world.

Normally, I associate rogue-like titles with PC gaming, but Temple Of Yog is a Wii U exclusive. This is because of that very interesting shadow world mechanic, which makes use of the Wii U’s controller. There is a second map, which can only be seen on the TV screen if the right Z trigger is held down. You can always see this shadow world on your Wii U controller, however it cannot be explored or interacted with, unless the right Z trigger is held. The shadow meter quickly depletes (potentially in less than a second) while you’re in the shadow world, which has a slightly different layout, and different enemy placement than the regular (light?) world. One of the two maps will have a warp point, which will take you to the next randomly generated area.

There are four tribes to choose from, which are essentially priest, wizard, warrior, and thief. They all begin with different health, magic, and shadow stats, which can be upgraded (although good luck starting with anyone other than the warrior tribe, which has the highest health stat). There are also several differences in the way they play, for example the priest and wizard tribes have a longer range attack than the warrior or thief tribes, but do less damage, and move slower. At the end of the day, they’re all not much different from each other, as all their attacks look the same (magic fireballs), and they all control the same. 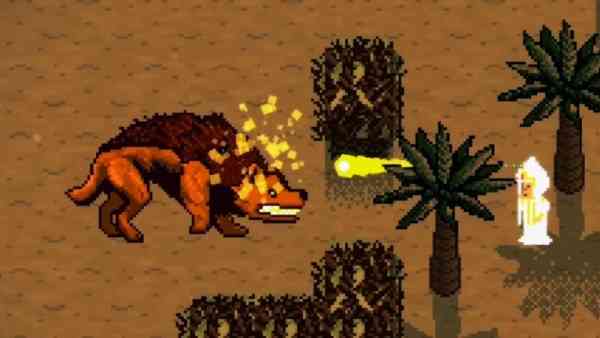 Relics can be found and equipped, to give your characters abilities such as faster walking speed, or slower gauge depletion. Only one relic can be equipped at a time, and in an interesting twist, if you’re wearing a relic, when you discover a new one, you have to make a choice between giving up the old relic, or not taking the new one. Every time I gave up an old relic, I equipped nothing afterwards, and got it back again fairly quickly, but it definitely makes the player think twice about equipping their most powerful finds all the time.

Temple Of Yog’s plot is pretty sparse: a portal opened up, and now all these tribes are going through and exploring it. The game has a bit of backstory to start off with, but it’s told in a very obscure way, and all plot development drops off by the end of the tutorial playthrough, so what little story there was, was never a driving force for me to play.

Here’s where I erect an aluminum pole; Temple Of Yog is too repetitive, and most players will likely be turned off before the game gets fun. This is by far the game’s biggest problem. Most of the environments are similar/randomly generated, and the player dies so easily that you feel like you’re not making any progress. Gameplay isn’t varied enough to keep things fresh, and ultimately the dark world plays exactly the same as the light world. I know rogue-like games are supposed to be difficult and repetitive, but the great ones keep you wanting to keep going with new powers and gameplay elements introduced. Temple Of Yog puts it all out there early, without any real feeling of getting more powerful other than an ability to take more hits.

“Temple Of Yog puts it all out there early, without any real feeling of getting more powerful other than an ability to take more hits.”

The randomly generated levels can be sloppy. More than once I had a quest giving monolith appear on top of the warp point to take me to the next level. Another time, I had a snake’s corpse trap me in a wall. I had to kill myself (with the push of a button), and hated wasting the good runs I was having. And sometimes the game is too cheap. Most of the time your skill will be tested, and you will die because you weren’t careful enough, but every now and then, the game will drop you into the middle of three spiders, and they will reduce your health so much that, again, you will feel like your excellent run has been wasted.

It’s also very difficult to tell that you’re making progress. The first time I thought I had arrived at a boss scenario, the game just kept going with the same environments, only instead of only fighting plants, snakes, and spiders, I was now fighting, plants, snakes, spiders, and wargs… not good enough. Most players will not make it out of Age Of The Wilderness, and onto “The Second Epoch”. 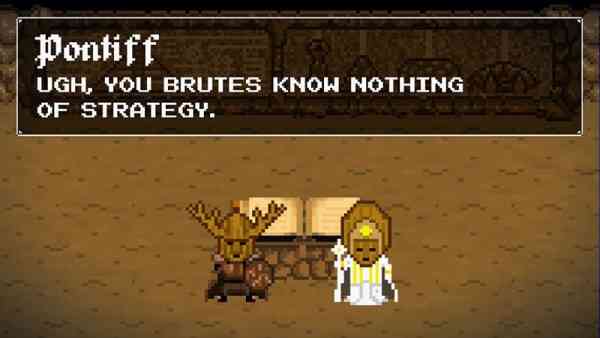 The graphics and music perfectly capture the 8-16-bit videogame era they’re reproducing. And I was surprised how much I continued to enjoy the same music after playing for hours. There’s also plenty of good humor to be found in the game, such as your health point being referred to as “precious life”, or the warrior tribe blaming their ale drinking for their failure.

Temple Of Yog has some great ideas, and can be very fun in short bursts, but it doesn’t have enough variation to sustain it as a rogue-like game I wanted to grind at, and conquer. I should also mention that the game is being released in sections. As a $6.00 download, this first release (or Epoch) is worth downloading if you’re at all interested. The second Epoch will be released Spring 2016, and promises two more areas (to break up that repetition), and online multiplayer. The overall game will benefit heavily from those additions. Totally worth a six buck try, but not worth a heavy time investment. 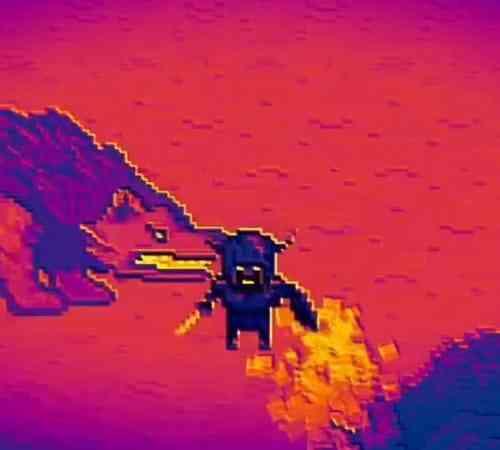 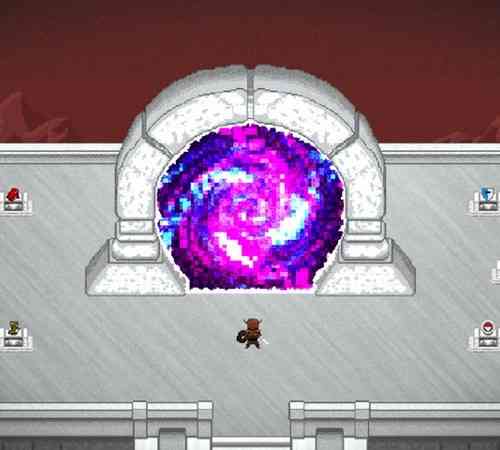 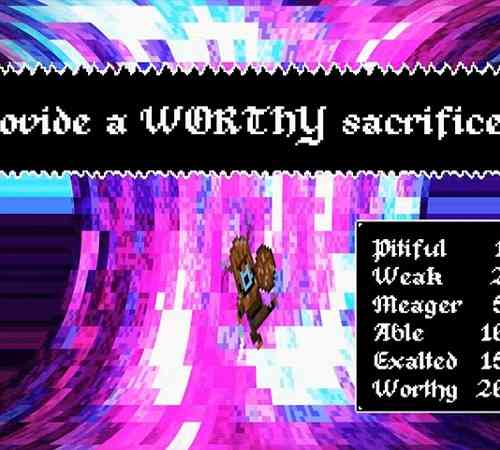 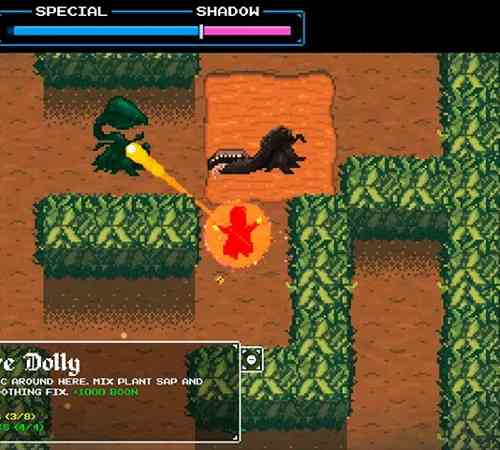