Sword Art Online: Lost Song is a Japanese RPG that is a follow up to last year’s Hollow Fragment game. Lost Song’s story follows protagonist Kirito and his friends as they play the Massively Multiplayer Online Role-Playing Game called Alfheim Online. An expansion has just been released for Alfheim Online called Svart Alfgheim and Kirito and his friends are bent on conquering the new release.

As someone who is a newcomer to the series, I found that Lost Song doesn’t do a good job of introducing you to the characters. This shouldn’t come as a surprise though since it is the third iteration of the successful Sword Art Online franchise. If you are a newcomer to the series you’d be best served watching the anime series to get a better understanding of the franchise’s characters and their motivations. The game’s story is mostly told through talking heads, with original Japanese audio and English text. I found the story telling plain and boring. There are some animated cutscenes that look great, but they aren’t used enough throughout the game. 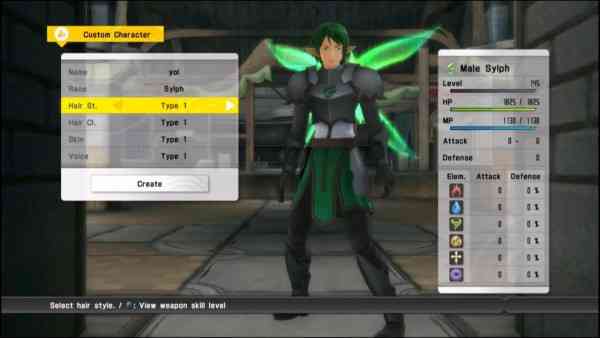 Last Song’s gameplay is most like that of an action RPG, hacking and slashing mixed with equipment and level upgrading. Dying isn’t a particularly big deal since your character can be easily revived. On the surface, Last Song appears to be an open world game, but the story quests the game sends you on are fairly linear in their execution.

Once you boot up the game you’ll go through a tutorial that teaches you the basics of movement and combat. The tutorial is short and sweet and does a great job of readying you for what lies ahead as it sets a simplistic tone for combat. Once you’re done with the tutorial you are transported to the City of Ryne, which is full of quests, characters, weapons and upgrades.

“As a newcomer to the series, the game has a lot to offer, but poor design choices ultimately lead to the game becoming mediocre instead of great.”

Last Song is the first game in the series where you can control a character other than Kirito. There are about 20 or so characters to choose from and one of the best aspects of the game is experimenting with different characters, weapons, and abilities. The one downside to the equipment management system is that you cannot equip new items unless you are in a town. This aspect of the equipment management system felt too restrictive and frustrating to me.

You can choose to transverse the world on foot, but by far the best way to get around is by flying. What’s nice about flying is that you don’t have to deal with grounded enemies if you don’t want to, and the ability to attack enemies in the air offers a nice change of pace. The flying isn’t without it’s problems though as combat can sometimes feel tricky due to a wonky camera. 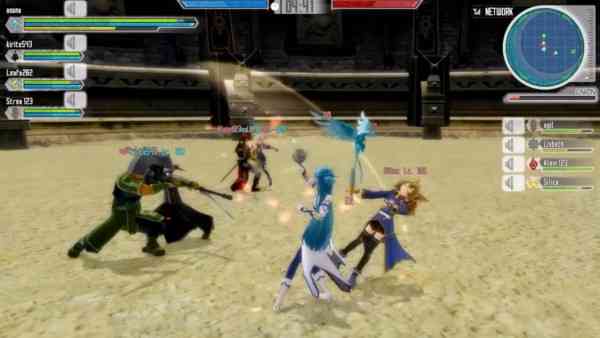 One of my biggest gripes with Last Song is that the environments and combat lack variety. Set pieces, enemies and bosses feel heavily recycled throughout the game. You’ll see the same dungeons over and over again and fight the same enemies and similar looking bosses as well. It’s design choices like this that contribute to the game feeling repetitive. Last Song does offer up some online play in the form of co-op and versus modes that change up the pacing from the single player experience. The one downside to the multiplayer is that you cannot play through the story with another player, but the co-op quests and versus mode should keep you occupied for some time.

Had I been more familiar with, or been a fan of the series, it’s possible I would have enjoyed Sword Art: Online Lost Song more than I did. As a newcomer to the series, the game has a lot to offer, but poor design choices ultimately lead to the game becoming mediocre instead of great. 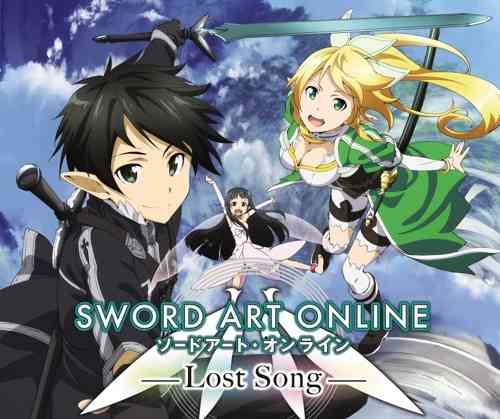