It’s clear from the start that 2016’s Inside is a major influence on Stela, the latest game to come from SkyBox Labs. You’re constantly moving in one direction, it relies a ton on environmental storytelling, and there’s plenty to think about after the credits have rolled. But just because Stela is good at copying what made Inside so great doesn’t mean it is great. For what it’s worth, Stela is worth your time but outside of a couple of cool moments and set pieces, it falls incredibly short of being the next must-play puzzle-platformer. In the end, all I wanted to do was boot up Inside again.

What I can say about Stela is that for the duration of its runtime — about 2-3 hours — it kept me hooked and engaged. You play as a woman who wakes up in a strange bug-infested cave then out into a dangerous post-apocalyptic world. The world is indeed dying and all that is left are terrifying creatures roaming the lands who want nothing more than for you to permanently go back to sleep. From giant beetles to Slenderman-like shadow creatures to monsters that burrow in the snow, Stela’s strength is seeing all of the weirdness that comes your way through your venture across its world.

This is a puzzle-platformer though, and just like Inside and Limbo before it, you can expect a lot of traps designed to kill you almost instantly. In fact, within my first hour, I practically died around every corner and after every trap. Sometimes it got silly, to the point where it’s practically impossible to telegraph what’s about to happen until you take your next step. I didn’t find it discouraging (it’s not hard to find the solution after a grisly death) but I did find myself getting pulled out of the experience because of this. Having said that, the deaths became fewer and far between once I started studying my surroundings a bit more. 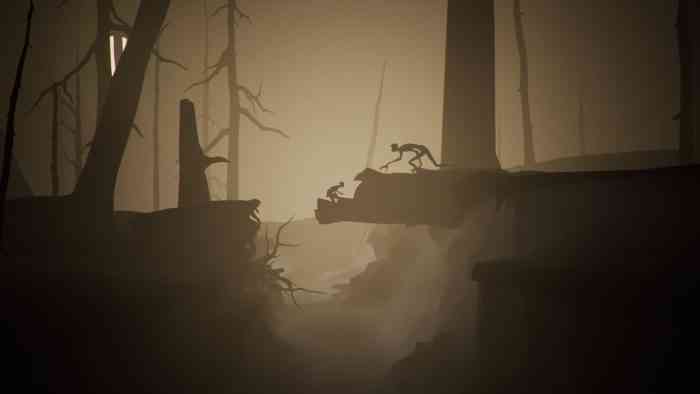 Puzzles in Stela are its bread and butter but occasionally it lets you soak in the environments and scenery around you. These quieter moments help break up the pace, and the swelling, haunting notes of the soundtrack add a lot of emotional depth to every scene. I only wish Stela had a more interesting art style to accompany it all. Visually it looks, well, fine but there’s an obvious lack of polish specifically in the animation work and detail. Each area or chapter is distinct but there isn’t really anything that pops.

Okay, that may not be entirely true. One moment, in particular, shines as your character makes her way across burning terrain while evading fire arrows. For such simple visuals, this section evokes just the right amount of intensity one would expect from a harrowing situation. But that’s only one small section. If only the rest of the game could’ve looked this interesting.

The grand finale, which I won’t spoil, is thematically unexpected and cool. I wouldn’t say it rivals the complete bonkers climax in Inside or even Limbo’s revelatory final minute. But what’s here is thought-provoking enough to warrant some discussion and I’m looking forward to seeing what fans come up with. 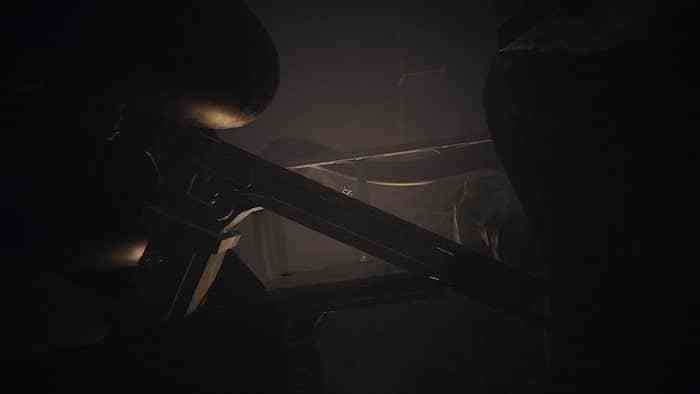 The world of Stela is definitely worth pointing out though. It can be scary, moody and grim but there’s also moments of beauty peppered throughout. My only complaint is that I wish it felt more connected. Inside kept me glued because it never cut away or ever had to load the next area. Stela breaks the immersion after every major chapter with a loading screen, which is never a good look for a game that tries so hard to keep pushing the player forward. It isn’t a long wait, granted, but considering Inside never did it (aside from reloading checkpoints), it doesn’t do Stela any favours.

While most of my time with Stela was played on Xbox One on a large 4K TV, I’d say graphically it feels more suited to play on a smaller screen device, say an iPhone or iPad. It’s a good thing then Apple Arcade subscribers can give Stela a go right this moment to see what I’m talking about. Again, Stela isn’t an ugly game but its imperfections become less of a problem when staring at it on a smartphone screen. Even better, you can now pair an Xbox One controller to your device and play it that away (aka the preferred way) if you don’t want to battle with touch controls. 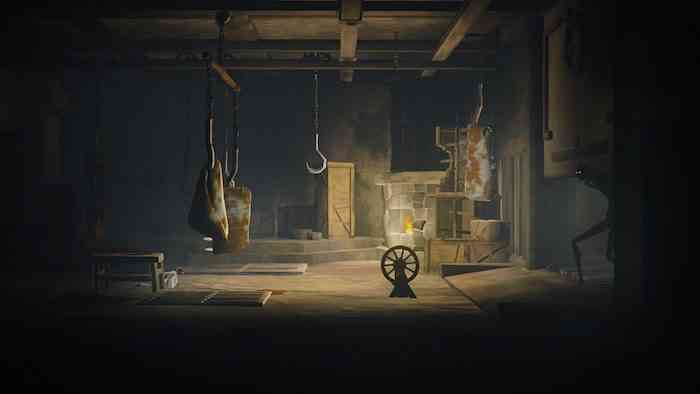 While it might not always look the part, Stela makes up for it in cinematic flair. The camera delicately zooms in and out at all the right places and the aforementioned music is almost perfectly in sync. To speak more about that, the music in Stela might just be its strongest asset. It swoops in at all the right times and is an example of making even the most mundane of tasks, like crossing a bridge or moving a box, feel bigger and grander than they should. I’m also a fan of how Stela cleverly uses background and foreground elements. There’s nothing quite like seeing something suddenly move in the distance to keep you on your toes.

Stela hopes you’ll look at it with the same reverence everyone had for Inside. The problem is that Stela needs to do a lot more than just copying Playdead’s formula. The major difference between both games is that Stela is unfocused. Skybox Labs has designed an interesting world with a handful of cool moments, but it could have been something more with a clearer objective and even a newer art style. I still think it’s worth devoting the 2-3 hours to finish, but if you’re hoping for the next Inside, you’re probably better off just playing more Inside. 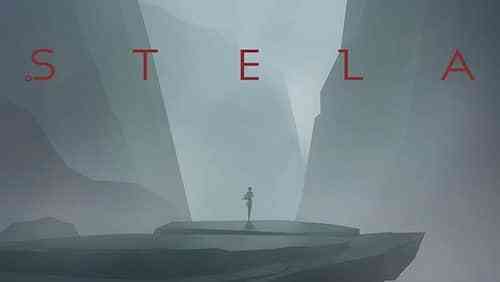