Back in June of this year, I had the pleasure of reviewing Starpoint Gemini Warlords, and I definitely liked what I saw. Combining the best aspects of 4X strategy, RPGs and open sandbox space exploration, it is the next best thing to piloting your own real starship. And now, developers Little Green Men have made it even bigger and better with the addition of the new Cycle of Warfare DLC. With new factions, new scenarios and more customization choices, it makes an already good game great.

If you choose to play Conquest, you now have a few new factions you can start off as. The Iolian Pact, Korkyra and Outerlands factions each have their own starting positions, as you’d expect, and also their own advantages and disadvantages. I like the fact that you can even customize these more if you wish – for example, you can alter your starting position. When LGM says the new DLC adds “100 hours” of new content to the base game, it isn’t such a crazy idea if you were to take on each of these new groups.

In a sense, there are a total of 5 new factions you can play as, because Cycle of Warfare also offers two “Challenge Scenarios” in which you can play as either a Privateer or as the malevolent alien A’shriari race as they seek to wipe out every trace of humanity from the Gemini system. As someone who played the original, it was a cool switch to be able to sit in the chairs of other factions and play the game from the total opposite point of view. The massive, ultrapowerful mother ship at your disposal is pretty fun too. I would recommend Cycle of Warfare for this one additional scenario alone. 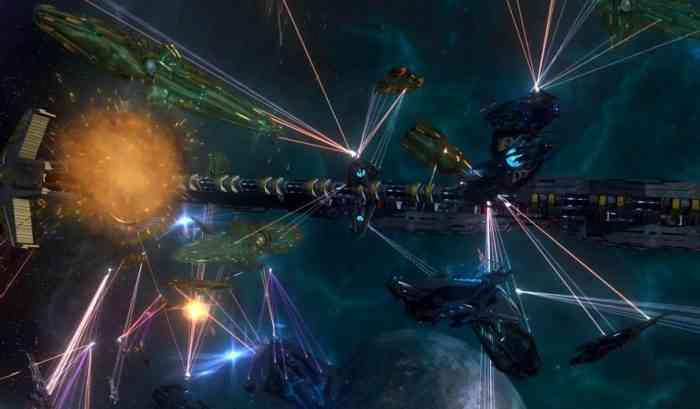 Overall, I loved the new scenarios and additions that Cycle of Warfare brings to Starpoint Gemini Warlords. If I have a criticism, it is the same one I had of the base game: it could be a bit more user-friendly, especially to newcomers. It would have been nice for the game to highlight all the new changes for you when you loaded up Cycle of Warfare, for example. And the controls for flying, and combat, are still not perfect in my view. Yes, I found out since last time that you can lock-on to your enemy during space-battles, but I still felt like my ship was hard to maneuver, and controlling, in general, took a while to get used to.

“This DLC can rightfully be called an expansion to Starpoint Gemini Warlords, so fire up your starship once again and check it out.”

But for the price of $9.99 US, I would definitely recommend Starpoint Gemini Warlords Cycle of Warfare. You get a galaxy’s worth of new features and content additions to the original that make this a great reason to keep playing or come back. Even more than previous additions Titans Return and Deadly Dozen, this DLC can rightfully be called an expansion to Starpoint Gemini Warlords, so fire up your starship once again and check it out. 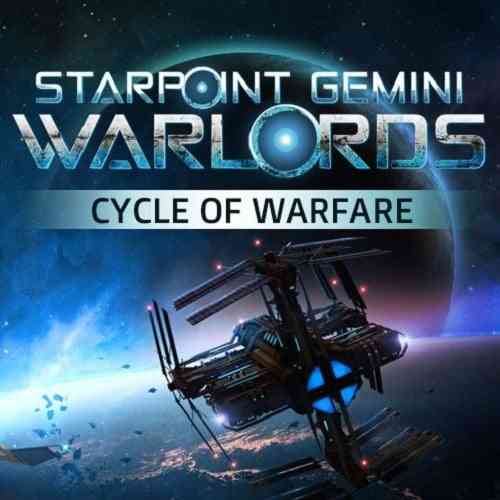 Starpoint Gemini Warlords Getting 4K Fixes With Next Update

Starpoint Gemini Warlords Preview – You Can’t Take The Sky Away