The success story of Croatian developer Little Green Men Games continues apace, as their spin-off title to Starpoint Gemini 2 will release this April 2016 into Steam’s Early Access program. Star Point Gemini Warlords (PC), published by Iceberg interactive, is a unique blend of space sim, RPG and 4X games focused on larger ships, ranging from gunships to carriers. Conduct research and construction in your own gigantic space station, send your war fleets into enemy territory, lead your heroic companions into battle, build up your stronghold, trade, mine, salvage and remind your enemies why they fear you.

Developer Little Green Men Games has built a remarkably vibrant community around the Starpoint Gemini franchise, and is renowned for proactively engaging with their fans. With Warlords, the developer is once again looking forward to invaluable feedback during Early Access, which will ultimately result in a truly fulfilling player experience. 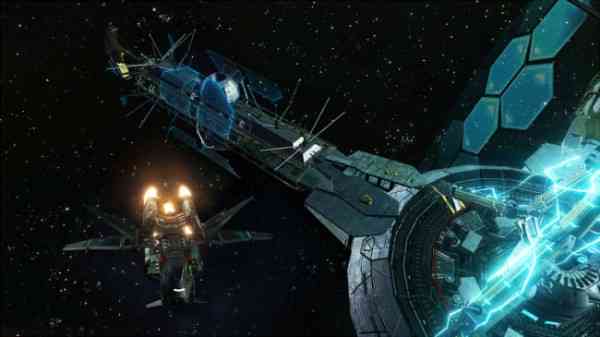 For more information on Starpoint Gemini Warlords, head on over to their official website.

Starpoint Gemini Warlords Getting 4K Fixes With Next Update