2K today announced that WWE 2K16, the latest addition to the flagship video game franchise, will continue its #RaiseSomeHell campaign through development for the Windows PC platform. 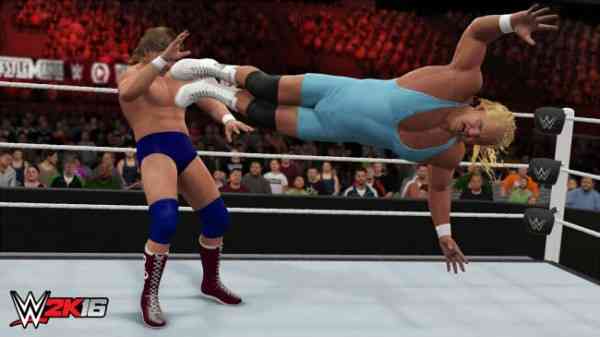 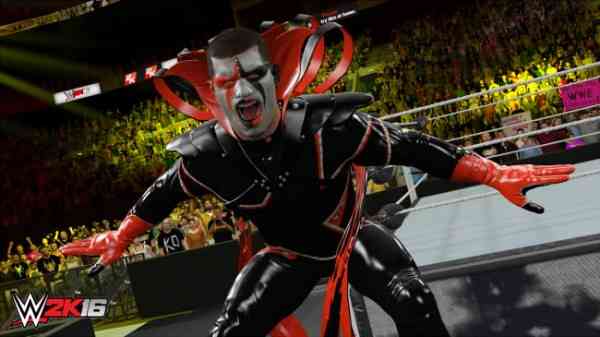 In addition to the largest roster in WWE video games history, two playable versions of Arnold Schwarzenegger as The Terminator and the story-driven 2K Showcase featuring the game’s cover Superstar, Stone Cold Steve Austin, all WWE 2K16 downloadable content will be available for Windows PC on launch day at no additional cost to consumers and is included in the $49.99 purchase price. That’s right, you get all of the WWE 2K16 DLC at no additional cost!

WWE 2K16 for Windows PC is available for pre-order now on Steam and at select international retailers.

2K Celebrates Sting and his WWE Hall Of Fame Induction