Unless you’ve recently been thawed out from a glacial prison you’ve very likely played a ‘match 3’ game. You’ve played one, your Mom who doesn’t play games has played one, your Grandfather who’s invited you to play Candy Crush more times than you can count… he’s played one. One of the most prevalent genres in the casual scene the ‘match 3’ gameplay, in its various forms, is easy to pick up and sometimes painfully hard to walk away from.

Sparkle 2, from developer 10tons Ltd, has seen release just about everywhere. Borrowing a ton of inspiration from ‘Match 3’ legend, Zuma, the game takes what worked there and adds in a few twists of its own. It doesn’t really do anything to innovate the genre but it’s fun nonetheless.

If you’ve never played Zuma you have absolutely no idea what I’m going on about so let me explain. As the player you control a 360 degree platform that shoots colored orbs. A pathway leading to a blackhole runs a train of colored orbs for you to shoot at and you need to match three in a row or more to have them disappear, create chain reactions, earn power ups and ultimately beat the level. As you advance they add colors, new enchantments, more difficult levels and we’re done. That is the game in a nutshell.

What Sparkle 2 does to stand out from its competition and make it unique is its enchantments and in-game power ups. As you create chains during gameplay you will see power-ups pop up (every three chains in a row) and if you can manage to shoot them they provide you with all sorts of ‘I just saved your ass’ results. Everything from making all of one color of orb disappear to a spinning fireball that knocks out a ton of random orbs, the right power at the right time can save you from certain defeat. As you make your way through the levels you also unlock enchantments that can make you shoot faster, give you power-ups every X number of shots. You can only have so many equipped at a time so you’ll inevitably pick the most powerful of them and truck on your way.

There is a story attempt shoe-horned into the game but it’s merely a footnote as you’ll be hard pressed to actually care. There are some enchanted keys or something and you’re supposed to navigate your way through a magic forest… I think. It would almost be better if they didn’t bother at all. Also included are extra modes such as Survival and Challenge but in the long run they do little to nothing to differentiate themselves from the story mode. Yeah, you might have to accomplish a specific task or last as long as you can over increasing difficulty but the song remains the same. Another new mode called Cataclysm has been introduced for the Xbox One version but again, nothing that really turns the tables. 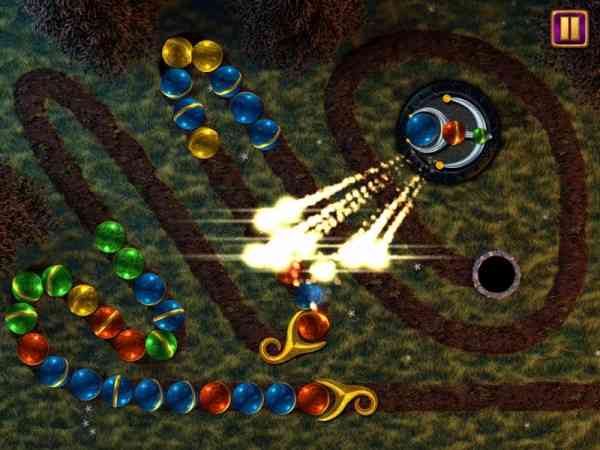 The game is bright and colorful, definitely polished for a game in this genre. The music that accompanies the gameplay suits it well as the tempo increases the closer you are to the danger zone. Again, nothing amazing but notable in that it actually has an impact I how you feel when the shit hits the fan. That tempo increases and so does the amount of sweat seeping out of my palms. Panic time!

Where the game goes wrong is a lack of simple multiplayer whether it be online or local for some couch face-offs. I agree that not every game needs a multiplayer component forced in but this one would not only be simple to implement overall, it would be a ton of fun to race your friends on levels.

If you’re looking for some rather mindless fun that can be hard to put down then look no further than Sparkle 2. Fun to pick up whenever you feel like and just as easy to walk away from for weeks at a time it is a charming puzzler. Despite not really doing anything new and its repetitive nature you still can’t go wrong for under 10 bucks. 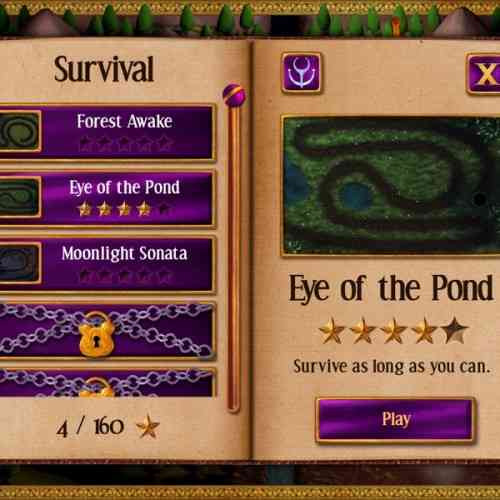 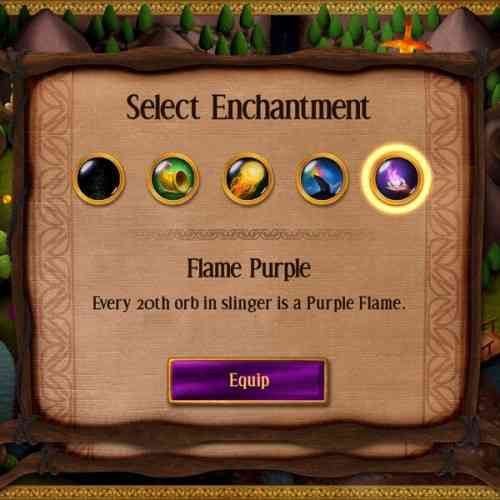 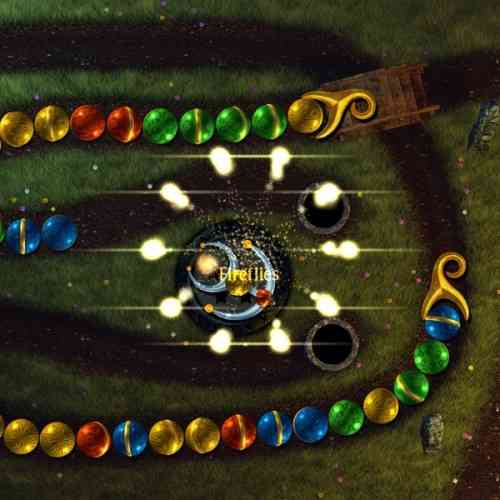 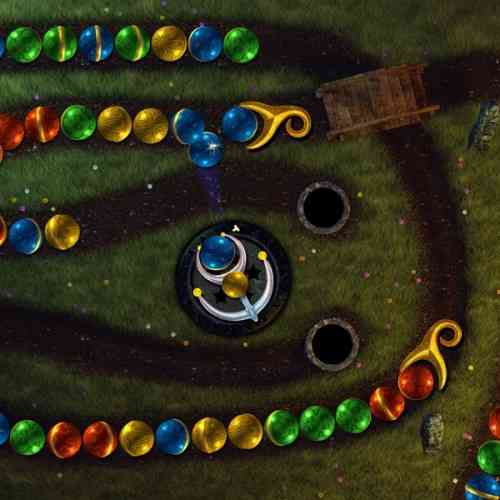 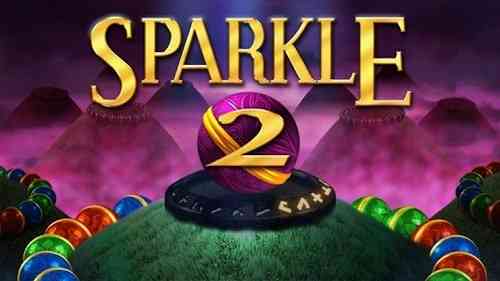