Death By Game Show, produced by Indie Developer Oointah, is a game where you play as the smartest man in the 26th Century, U.H. Wutt. In this game the future has become so idiotic that people are forced to serve out death sentences on live TV for nonsensical reasons. Hence, the name Death By Game Show. In order to survive, you must fight through 50 “rehabilitation” challenges, of increasing difficulty. The Game Show itself is hosted by Robots… yes, it’s not a game to be taken seriously.

Death By Game Show is a strategy/horde defense game that is centered around defending your own character from dying. In order to defend yourself, your character can summon a limited number of robot minions to thwart the onslaught of attackers. Your robot minions consist of a katana wielding ninja, a giant defender, and even some that float and blow up on contact, among others. You use these minions, which surround the screen and created by clicking, to attack all the different enemies the game show tries to destroy you with. There are also different structures to build which can help improve your chances of your survival. You must survive until the timer goes out and the rescue ship arrives.

The enemy robots almost mirror the ones that you have at your disposal. They relentlessly attack your player and its important to deploy the right minion for the enemy. There is a bit of strategy involved, but any “fun” in the game is often overshadowed by its glaring faults. Though challenging, Death By Game Show feels unrefined. It seems very little thought was put into your reasons for survival. Typically, I’m not much of a person for story, but at least give me a tiny bit of a reason for why I should care about my character or the world. The game tells you. “You’re too smart, you’re going to die”, and my reaction to that was “Meh”. 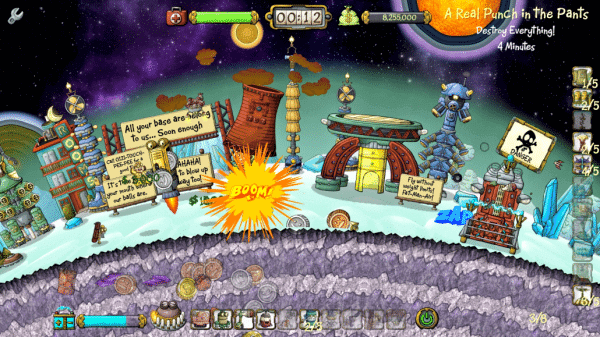 The world itself is loud and cartoonish, to the point it gets annoying, with messages in the background that seem childish and possibly distracting to what you’re doing. They kept trying to force these loud and intrusive noises that, when listened to closely, would call you names. That sort of humor in the game feels forced and out of place, most of the time.

Overall, its a competent strategy game that is bogged down by its immature humor and annoyances. I did not care if my character died, other than to just get through the game for the purpose of this review. With the right mindset, I’m sure Death By Game Show can be fun. However, the unfunny jokes with the unfulfilling gameplay make it hard to enjoy. Death by Game Show just kills itself. 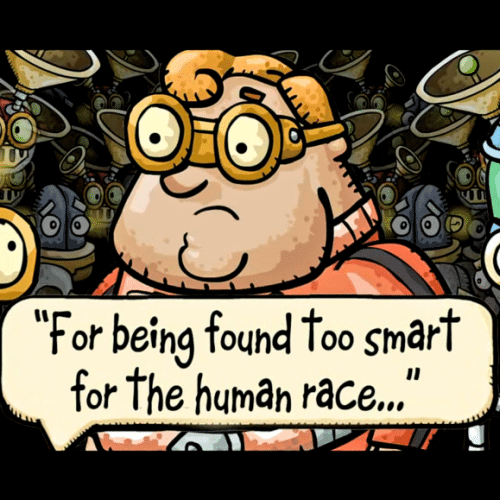 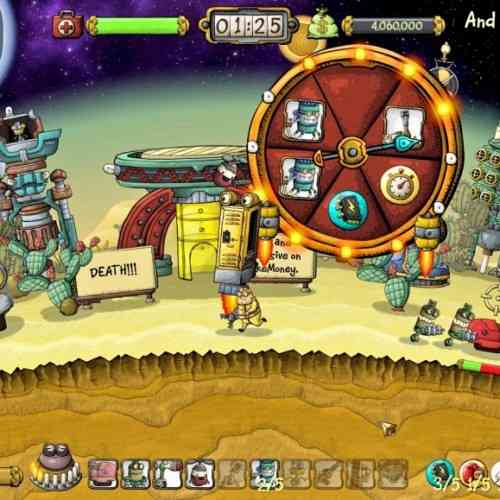 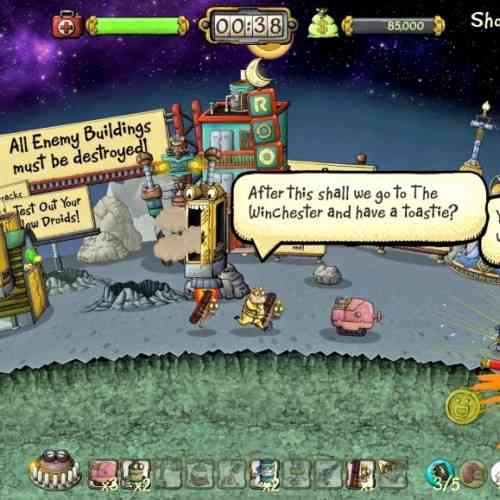 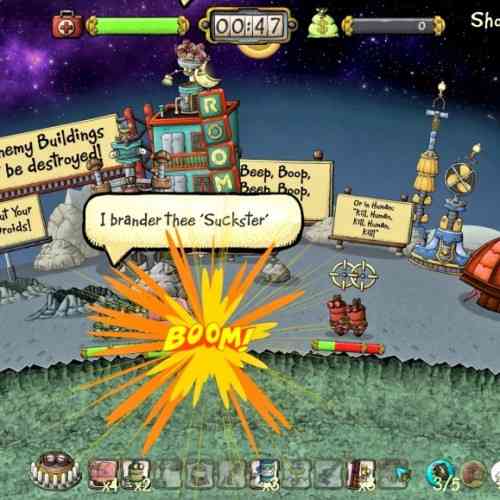 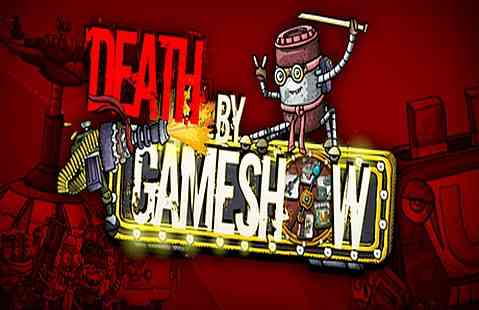