Solasta: Crown of the Magister Review – Playing by the Rules

Solasta: Crown of the Magister Review

It has been a pretty good last few years for fans of both CRPGs and the Dungeons and Dragons Fifth Edition rules, with games like Baldur’s Gate 3, Pathfinder: Kingmaker, and now Solasta: Crown of the Magister all doing an excellent job of simulating the tabletop experience. In many ways, Solasta might come the closest to pure D&D, ironically minus the Wizards of the Coast licensed content available to some other products. Solasta: Crown of the Magister can’t always hide its small-team, small-budget limitations but transcends them in many important ways that have nothing to do with production values.

I go way back with D&D, to the days of buying game modules in ziplock bags out of the back of Gary Gygax’s VW Beetle and carving my own 20-sided dice out of chunks of pure Nerdite. Nowadays it’s harder to find and gather a crew of willing, vaccinated, grown-ass adult role-players so I get my fix from listening to The Adventure Zone and playing CRPGs. Solasta: Crown of the Magister was funded on Kickstarter in 2019 and uses the Dungeons and Dragons Systems Reference Document 5.1, which translates into game play that hews closely to the letter of the D&D law. What using SRD 5.1 doesn’t include is the full range of iconic licensed characters, spells, classes, races and monsters from the Fifth Edition game itself. Thanks to Solasta’s elegant and thorough character creation system, however, it’s entirely possible to come very close to all the classes and subclasses of 5E, and while race selection is absent of many familiar favorites, and experienced Dungeons and Dragons players will probably miss some of the licensed content, for casual fantasy game players Solasta’s versions of the standard elements will be more than adequate. An orc smells just as bad in Solasta as in the Forgotten Realms. 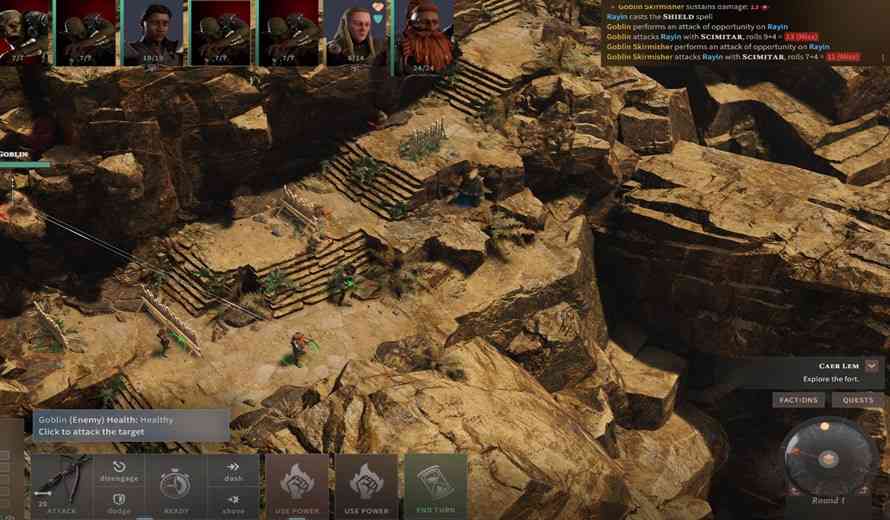 Solasta: Crown of the Magister begins, as so many great adventures do, in a tavern, with members of your party trading tall tales that then become short tutorial missions for each character. Although it’s possible to use a quartet of pre-rolled characters, Solasta’s character creation tools are thorough, easy to use and they get the tabletop experience exactly right. Following the tutorial missions, your party is sworn in as official deputies of the state, tasked to locate a missing official and the campaign proper begins. Solasta’s story is substantial enough, sprawling over three large chapters, many distinct locales and including dozens of main and side quests that will challenge the full range of your party’s abilities as it develops. Combat is particularly engaging, making use of lighting, vertical placement and positioning in smart and true-to-D&D ways, while still giving the player options on how to run the game. Although the story itself isn’t groundbreaking, Solasta’s moment-to-moment game play kept me hooked enough to keep going.

Thanks to a remarkably elegant interface, the typically dense body of stats and information that is integral to the CRPG experience is presented cleanly and logically. The UI looks contemporary and a little corporate, with nary a Ye Olde Font to be seen but it is a model for clarity and organization. Less up-to-date are the game’s graphics, in particular its character models. Although the game’s environments and level design are very good, there is no disguising the budget nature of textures, faces and enemies which really suffer in comparison to higher profile RPGs from bigger studios. The game play mechanics are strong enough to carry the experience for the most part but the dated-looking character models definitely distract at times. That said, the character voice work is uniformly excellent and the largely-orchestral musical score is particularly strong for a relatively small-budget game. 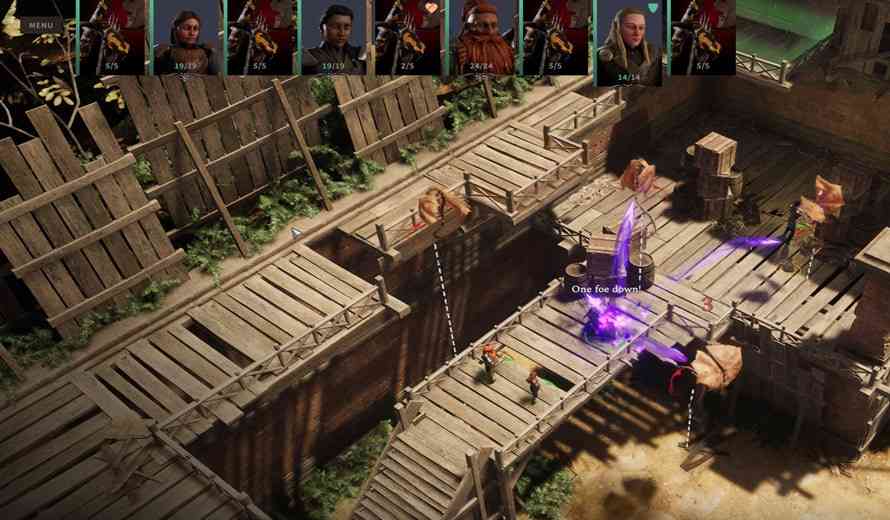 Some annoying bugs still plague Solasta even several months into early access. I had a number of issues with saved games refusing to load and broken quests that brought an early playthrough to a grinding halt. In general, though, Solasta’s mechanics are well designed, like its options for fast vs slow travel and how they balance with opportunities for stealth encounters or resource collection behind the scenes.

An unexpected and fantastic addition to Solasta: Crown of the Magister is the inclusion of a very easy to use and full-featured level creator, allowing players to craft their own multi-roomed dungeons complete with all manner of monsters, traps, treasures and secrets. Although it’s currently a little limited in its selection of assets and tiles, it’s easy to spend hours designing and testing custom dungeons, and it harkens back to not only planning a dungeon on graph paper but reminds me of all those old RPGs and RTS games that used to include level editors and creation tools. 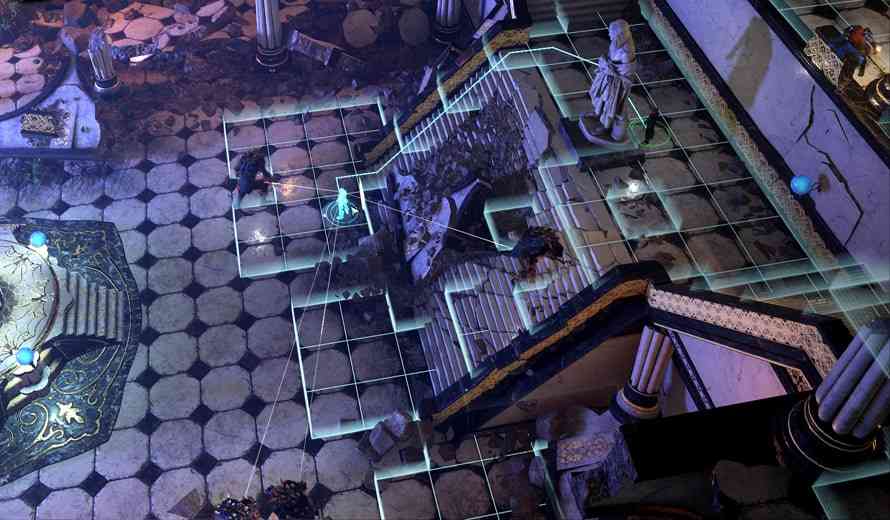 If you’re a Dungeons and Dragons enthusiast that demands slavish adherence to licensed and familiar content, then Solasta: Crown of the Magister may disappoint you. If, on the other hand, your concept of D&D is more defined by the mechanics of character and party creation and the flow of exploration and combat defined by rolls of the dice, then Solasta will deliver a very authentic experience. It often doesn’t look pretty and it still has a few ugly bugs to iron out, but the inclusion of an excellent level creator and a superlative UI put Solasta: Crown of the Magister in the must-play column for both fans of the Fifth Edition rules and CRPGs in general. 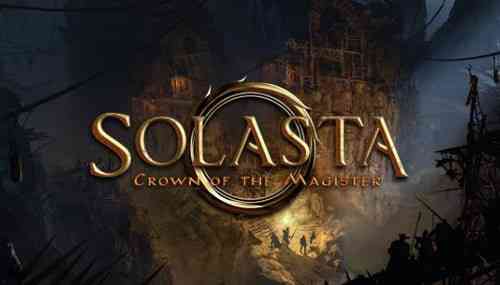 
Rogue Lords Review – The Devil Made Me Do It

Civilization VI Anthology Review – All the Civ VI You’ll Ever Need, Ever