The Sniper Elite series has always been one cut from the proverbial cloth of mediocrity. While it’s offered an excellent option for sniping enthusiasts, it’s been the in-between that players often find a disconnect with. It may sound silly to fault a game called “Sniper Elite 5” for doing things other than sniping well, but for the past several iterations, Rebellion Developments have worked to create something more than just ‘aim here, pull the trigger.’

Though while Sniper Elite 5 is undoubtedly the best of the bunch, it doesn’t do nearly enough to sufficiently distinguish itself from the rest. 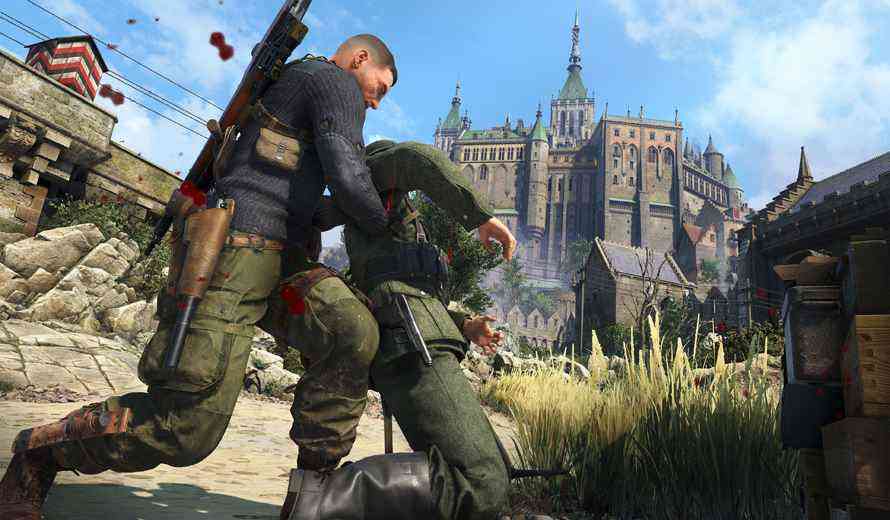 Don’t get me wrong – if you’re here simply for a few hours of long-distance bullet-time glory, Sniper Elite 5 will be everything you’ve been waiting for. Kills are as satisfying as ever, especially when you’re taking things like bullet drop and wind resistance into account. Even the best shooters out there often lack the instant gratification the Sniper Elite series offers. You line up your shot, pull the trigger, and follow your bullet from barrel to brain. Or ballsack. And Sniper Elite 5 continues to be – above all else – about watching your work, up close and personal.

Of course, as you work your way through the campaign, missions, and multiplayer, you’ll accumulate experience along with new weapons and items to make use of. If you’ve seen this once, you’ve seen it a million times. The problem here is that the guns in Sniper Elite 5 that aren’t sniper rifles are no fun to use.

Close-quarters combat lacks the “punch” that modern shooters have behind them. Gunplay should feel responsive and full of impact. But handguns and SMGs all feel light and floaty. It’s hard to explain, but you’ll know what I mean after five minutes with Sniper Elite 5. More often than not, I was looking for any way to avoid using a gun other than my rifle. So it was nice to see that melee kills/takedowns are solid, but even these ran dry before long. 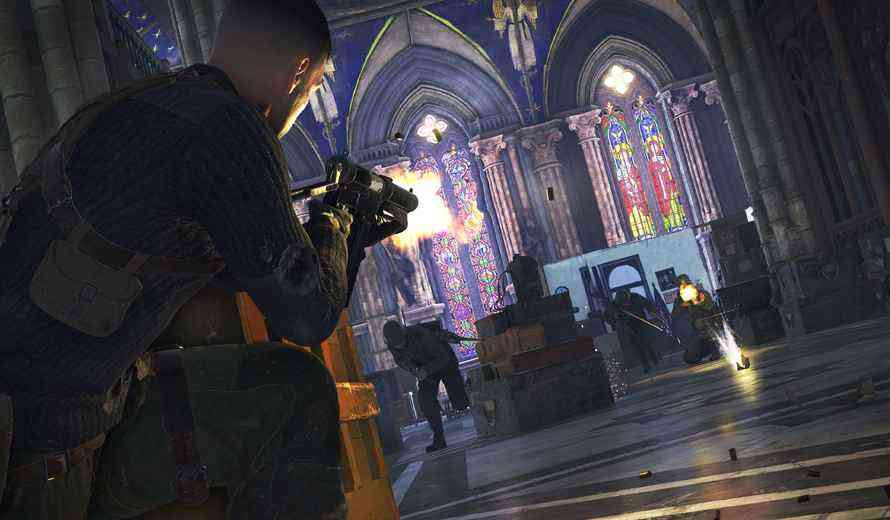 Other than primarily lousy gunplay, Sniper Elite 5 still suffers from technical issues, almost a trademark of the series at this point. Animations are stiff and janky, making routine situations like picking up a body or moving into cover way more distracting than they should be. The way Rebellion Developments was promoting this rendition; I genuinely expected the next generation of Sniper Elite. This isn’t it.

Equally as immersion-breaking as the subpar animations, though, the voice acting has been the .50 caliber bullet-sized cherry on top. Our main character sounds like Duke Nukem, but nothing is supposed to be tongue-in-cheek. And he’s not the only actor that turned in a performance that most likely won’t want to see this on their resume. I’m not sure if it was the way in which they had to record the actors during COVID, but far too often does it sound like the cast wasn’t actually recording their lines in the same room. There’s no chemistry between the actors, so the plot’s severity comes off as cheesy and forced. 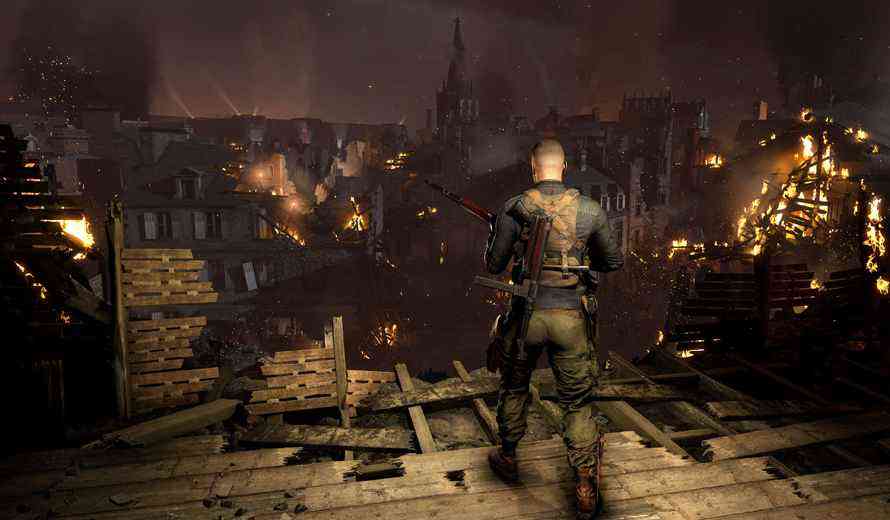 At the very least, however, the sound design works to pull things together as best as possible. A few excellent orchestral tracks accompany your trip through World War II-torn France, but more importantly, the pounding and thumping partnering live conflict. Bring a good set of cans, because if all else fails and Sniper Elite 5 doesn’t live up to expectations, at least it’ll sound good.

Sniper Elite 5 let me down. I expected the next generation of this franchise. Instead, we got Sniper Elite 4.5. If Rebellion Developments hopes to continue this series down the line, they’ll need to return to the drawing board and bring something fresh next time. 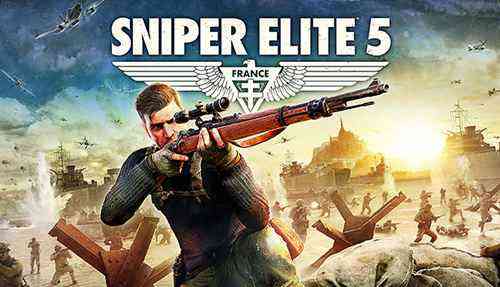