Anthropomorphic mascots are synonymous with video games. Iconic characters like Sonic and Crash helped the medium reach new heights due to their global appeal. While certain protagonists resonated with audiences, other adorable animals failed to capture the same magic. As a result, a slew of furry heroes were lost in the ether but one is looking to make a Rocky Balboa style comeback. With supernatural boxing clubs at the ready, can Kao The Kangaroo deliver a knockout blow?

As the plucky marsupial, you embark on an adventure to save your sister and father from a dark power that aims to take over the world. You must travel across diverse environments to defeat the fighting masters and restore peace to the world. Although it’s a simple premise that is conventional for the genre, it offers something for gamers of all ages. Youths will enjoy the playful nature of the humor that persists throughout whilst adults will smirk at the many references to 90s pop culture.

In the mid-90s, 3D platformers dominated the industry. It was during this time that they established core concepts that are still prominent today. Even though Kao The Kangaroo sticks firmly to its influences, it absolutely nails the mechanics. Due to this, each level is a blast. Kao can jump and roll past obstacles in order to reach his destination. Platforming segments offer minimal challenge but vary enough to be continually engaging. Throughout, Tate Multimedia build on core concepts and soon you’ll also be swinging from floating hooks, hanging from cargo nets, and much more.

Kao The Kangaroo knocks the combat out of the park. While mechanically straightforward, there’s a certain tactility that shines. Each punch and uppercut carries weight and slow-motion finishers successfully express the magnitude and impact of the blow. Enemies have a wide range of attacks, which require you to react accordingly. Some have an attack pattern that you must read and counter and others shoot projectiles that you can send back with a suitably timed spin attack. 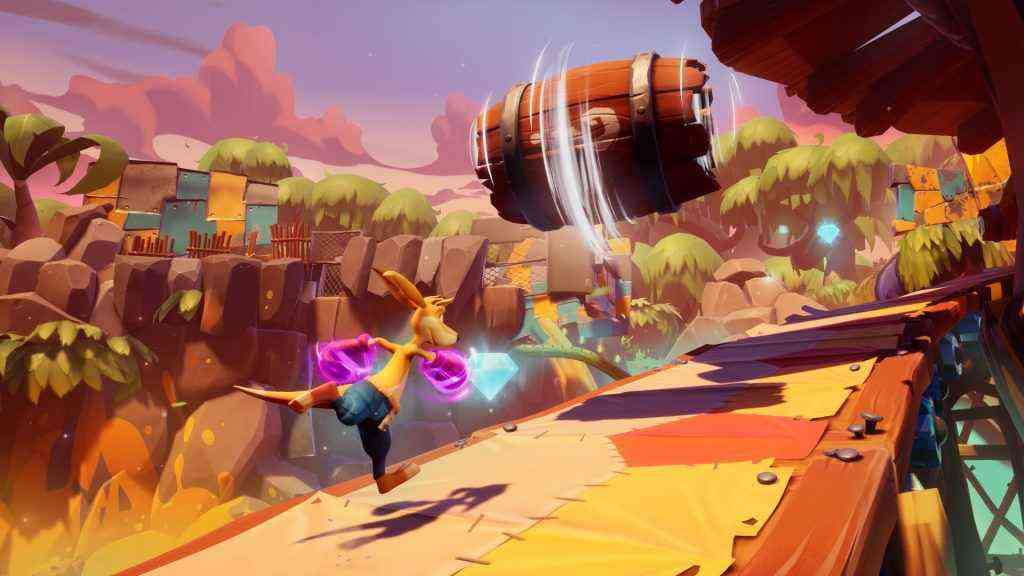 Each area includes a hub world that has numerous secrets and collectibles within. You are actively encouraged to explore and find runes that will unlock traditional levels that are dotted throughout. Coins, treasure chests, and upgrades are hidden everywhere and as a result, you will find yourself venturing down every possible avenue. In the hub, you can spend the ridiculous number of coins you collect to gain more health, additional lives or to even alter Kao’s attire.

Levels themselves are expertly designed with new ideas introduced and not overused throughout. Whether escaping an oncoming threat or grinding down hazardous pipes, the game maintains a lovely pace. Simple puzzles that center around your abilities intersperse the action and platform segments. You can collect floating orbs and use their elemental power to manipulate the environment. In the latter stages, you will need to juggle different skills to overcome conundrums that are a little more complex. Unfortunately, these never get too difficult, which means that veterans will be able to ease through these sections.

Scattered within are a host of collectibles. Just like in the Donkey Kong games, there are three letters hidden in the environment. If you manage to locate these, you will unlock more options to alter Kao’s appearance. In addition to this are scrolls that give more information about the world, challenge wells, and gems. Even though it includes the traits of collection-focused titles of the genre, items, barring the runes, are optional so you’ll never be stuck searching every nook and cranny for one last item to proceed.

Culminating each area is the boss fight. Big, imposing characters unleash numerous attacks which require you to evade and strike at the opportune time. Fights include phases that add variety to battles. While these lean heavily into tropes of the genre, they are well-designed and fun encounters. 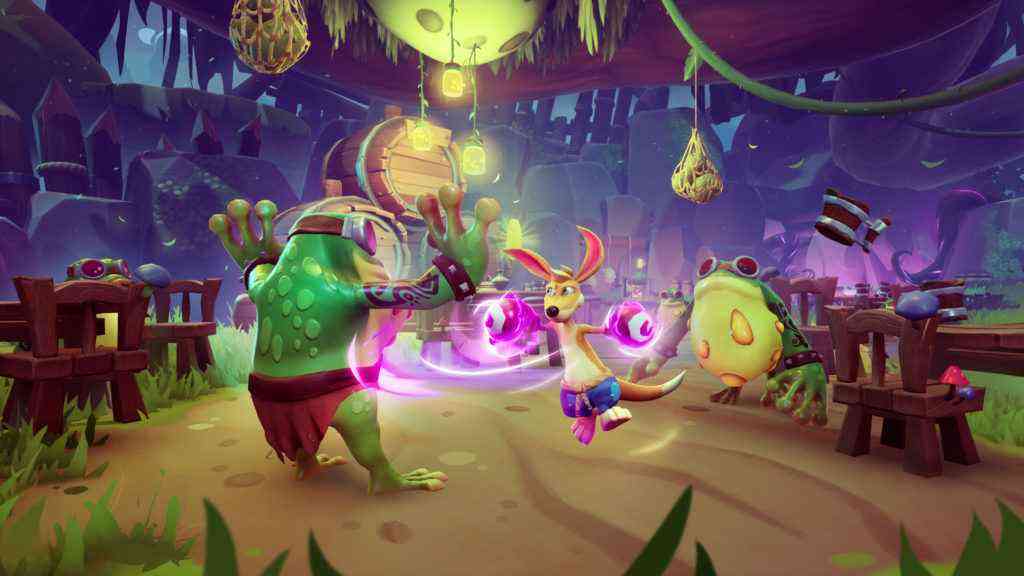 Due to the bright color palette and cartoony character models, the game oozes personality. The vivid environments and visuals emit the atmosphere of the originals whilst faithfully overhauling it for a modern audience. At times, I did experience the odd issue with texture pop-ins and audio disruption. Although annoying, it didn’t take away from the experience.

Kao The Kangaroo is an excellent 3D platformer that captures the magic of the golden era. The solid mechanics and great level design make this nostalgic adventure a joy. Even though it’s not particularly difficult and sticks to conventions, it will keep you hooked from beginning to end.

*** An Xbox Series X key provided by the publisher *** 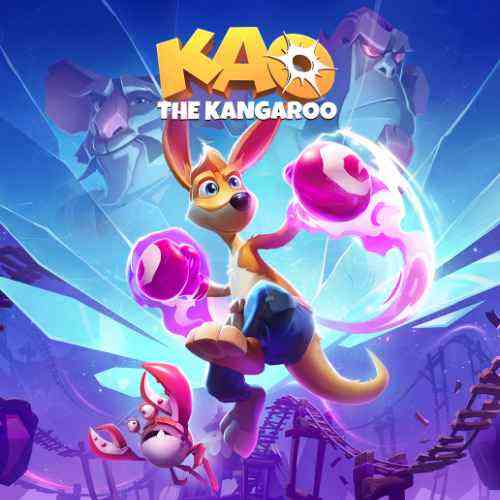 Aggro Crab Unveils Soulslike Game, Another Crab’s Treasure, Today
Next This War of Mine: Final Cut Review – A Lot of Misery
Previous Sniper Elite 5 Review – Back to Basic Training