Sonic The Hedgehog is one of the most iconic characters in video game history. Sega has grown the character significantly over the past few years and today, the company has announced Sonic Origins. Fans will be able to play and experience the classic Sonic The Hedgehog titles like never before. On Sonic’s birthday, June 23rd, 2022, players can get their hands on a new collection of games including Sonic The Hedgehog 1,2, Sonic 3 & Knuckles and Sonic CD. These games will be digitally remastered for the current generation. Furthermore, the games will be available on various platforms including PC, PlayStation 4, PlayStation 5, Xbox One, Xbox Series X/S and the Nintendo Switch. 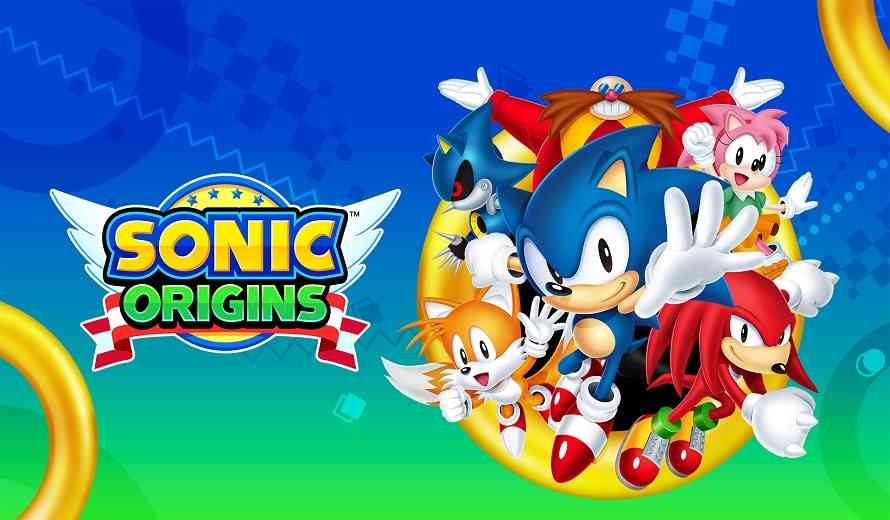 Fans that pre-order the game will receive various benefits ranging from medallions to other exclusive pre-order incentives. Additionally, there are two editions of the game, Digital Standard for $39.99 and Digital Deluxe for $44.99. The Digital Deluxe Edition includes characters on main menu, character animations and much more. Fans can also purchase the Premium and Classic Sound Packs for $3.99.

The game’s features include the Classic and Anniversary Mode that fans are familiar with. Moreover, the game has been remastered with visual, animation and other enhancements for the current generation. Fans will also be able to earn medallions and other collectibles by completing various missions in the game.

In Sonic Origins, players, as Sonic, Tails and Knuckles, race at lightning speed across various iconic locations such as Green Hill Zone and Chemical Plant Zone. Along the way, players must stop the evil Dr. Eggman and save the world.

What are your thoughts on Sonic Origins? Are you interested in the collection? Will you pre-order it? What do you think about the movies? Let us know in the comments below or on Twitter and Facebook.