This War of Mine: Final Cut Review – A Lot of Misery

This War of Mine: Final Cut Review

With its unique, shadowbox art style and grim palette, This War of Mine (2014) was a very different kind of survival game. Since release, it has added a significant amount of additional content. First available on PC, the This War of Mine: Final Cut version has now found its way to the Playstation and Xbox consoles.

Rather than focusing on military operations, This War of Mine is about a group of civilian survivors hiding inside a damaged house in the besieged fictional city of Pogoren, Graznavia. The goal is to survive as many days as possible. Players control one of more than a dozen characters. Like most survival games, health, hunger, emotional states, and mood play a major role. The goal is to survive the 30-40 days until a randomized ceasefire ends the story. There are some roguelike elements as well, as each run is different. Crafting materials, starter characters and more change each time.

Mechanically, This War of Mine requires a deep, strategic approach. The day and night cycle have a huge impact on the flow of the game. During the day, snipers and other dangers confine the survivors indoors. During the cover of night, you send out scavengers to find, trade or steal crafting materials. Nothing is easy, everything is edge-of-your-seat tense and moral ambiguity is everywhere. Your survivors and player character are prone to ailments and injury, plus depression, anxiety and other mental health issues. 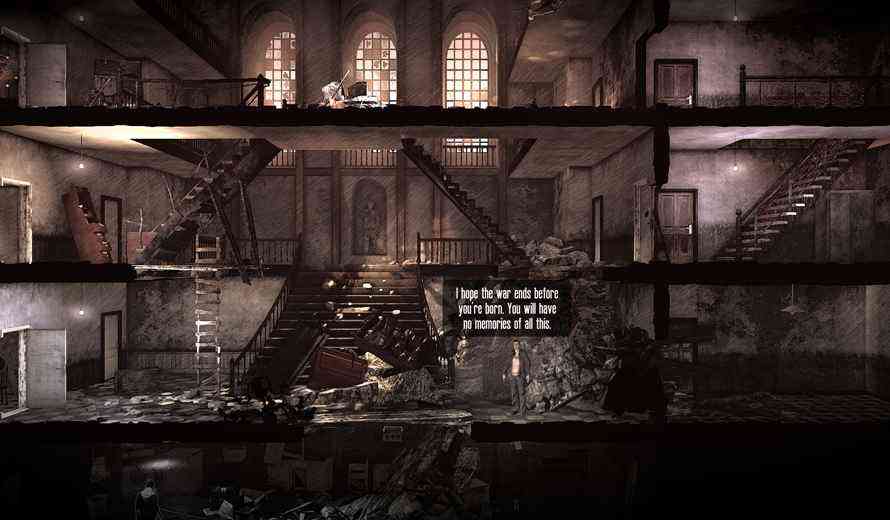 If all this sounds unrelentingly grim, that’s because it is. The War of Mine is probably one of the best portrayals of civilians as collateral damage. It’s maybe even more timely given the situation in Ukraine. Survival in wartime is never easy, and depends on courage, strategy and the ability to negotiate physical and mental hardship.

The Final Cut edition of This War of Mine is generous and includes all the game’s added modes, characters and DLC.

In addition to the Classic Mode — basically, the original game — there are My Own Scenarios. Scenarios offer the ability to customize the experience. While it doesn’t make the game easy, the ability to select specific characters, severity of winter, and length of play helps mitigate some of the challenge.

The other big component of the Final Cut Edition is the inclusion of the game’s DLCs and Stories. The Little Ones introduced playable children characters. The Stories are, as the name implies, less sandbox and more directed and goal-focused narratives. These include Fathers Promise, The Last Broadcast, and Fading Embers.

The new console releases also feature some visual and graphical enhancements, including remastered locations, 4K resolution and tweaks to the game’s UI.

Especially using a controller with the PC, and still on the current-gen consoles, there remains a bit of jank around selecting and controlling characters. Translations and dialogue were, and still are, not always entirely idiomatic. These are relatively minor issues given the scope and ambition of the game. Overall, music and sound design are excellent, and the generally desaturated visual style perfectly vibes with the mood of desperation. 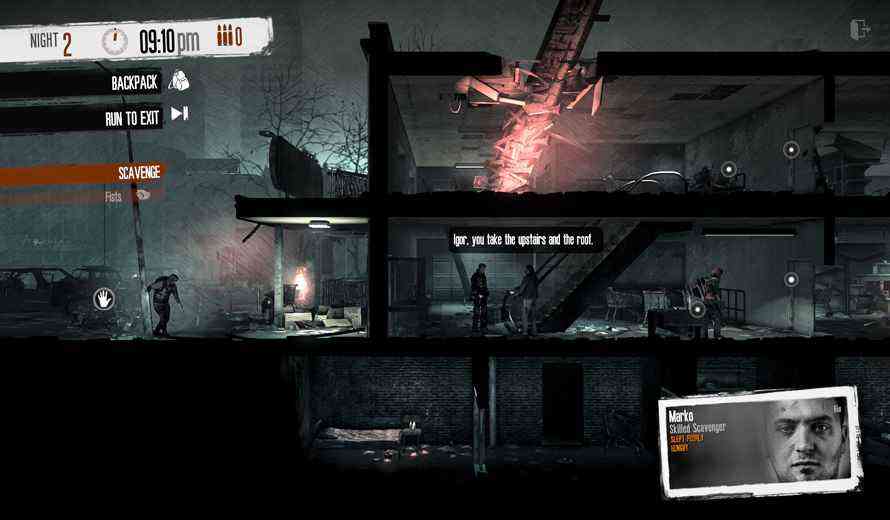 A Downer But A Good One

This War of Mine: Final Cut brings the most complete edition to current-gen consoles. While the game feels slow and a little aimless at times, it makes up for it with moments of real tension, drama and difficult decisions. Its aesthetics and overall mechanics have aged well, and thematically it’s more timely than ever. It can be a pretty bleak game, but it was, and remains, worth playing. This War of Mine Final Cut looks better than ever and feels perfectly at home in this version. 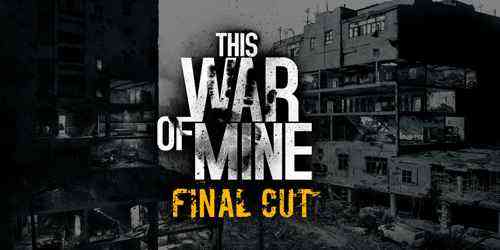