Rogue Stormers does a few things right, but unfortunately it also does a lot of things wrong. Hiding behind bugs, a high price tag, and lack of variety lies a great game that that could have been as good as other rogue-likes such as Risk of Rain or Binding of Isaac. It’s disappointing when a cool idea isn’t executed just quite right, and that’s sadly the case here.

This rogue-like takes inspiration from a lot of games, but in good ways. Each level is sort of a Metroidvania dungeon crawl, where you kill goblins-like monsters and collect items on your way to the boss. You can play by yourself or with up to three friends, locally and online. Once you die or finish every level, you’re then rewarded with perks based on how many times you leveled up during the run; story pieces and new characters are also unlocked as you progress. Sounds pretty great right?

Well… it should be. Despite the issues I ran into, this is definitely the sort of game a lot of people will enjoy, either alone or with a friend. Black Forest Games seems to know what they’re doing and their target audience wants, but unfortunately they just didn’t quite hit the mark. 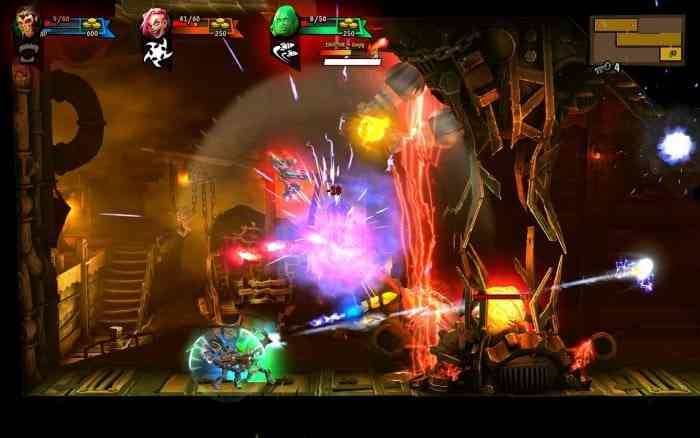 First of all, enemies lack variety. It’s a short game that’s meant to be replayed, but most challenges feel quite similar. The typical gameplay of walking through rooms and corridors is broken up with a few arenas, but this doesn’t really matter when you’re killing the same monsters over and over. The only thing that really saves the replayability for Rogue Stormers is the procedural level generation and secondary weapon system, meaning you’ll at least be walking through new areas and shooting different guns every time. This gets old quickly though when early levels mostly just revolve around walking backwards and shooting straight at the incoming horde. Later levels are better, but not significantly.

Another huge issue which presented itself early on was a lack of optimization, at least for myself. My PC is well above the recommended system requirements, but any instance with multiple traps and a slew of enemies bogged my frame rate down immensely. Apparently this was patched a while ago, but I’m not seeing any improvements. Even when cranking everything down to low or turning certain things off, these issues persisted. It’s upsetting because this game actually looks gorgeous when maxed out, with beautiful particle effects and 3D models. This could very well be just a fluke that happens with a piece of my hardware; your mileage may vary. 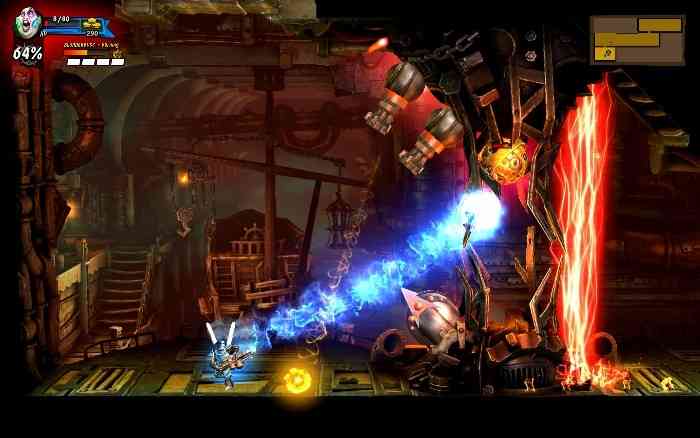 Now, the bugs. Although rather small, there were a couple we ran into that really hampered the experience and resulted in a couple unnecessary deaths. Some of the terrain doesn’t connect together properly, and your character model can get stuck where pieces link together, generally at the top of inclines. Trying to escape a sticky situation only to get stuck on an invisible barrier isn’t fun. The other bug I noticed is rarer, but it happens: gold can be impossible to collect if an enemy is killed too close to a wall. Not the end of the world, but when you’re just short on buying something from a shop because of it, it’s annoying.

Finally, the last nail in the coffin that would stop me from buying Rogue Stormers – despite all of the great potential it has to entertain – is the price tag. Solely my own opinion, but I just think twenty dollars is a bit too much to ask for. You can get other games that are great and offer a similar experience for cheaper. The only point at which I think the value is justified is if you split a 4-pack with a few friends, at which point it drops significantly to about thirteen dollars per copy. If you know some people that are interested and can split the cost, or you just really enjoy rogue-like shooters, then Rogue Stormers is probably right for you. Unfortunately, it’s definitely not right for me. 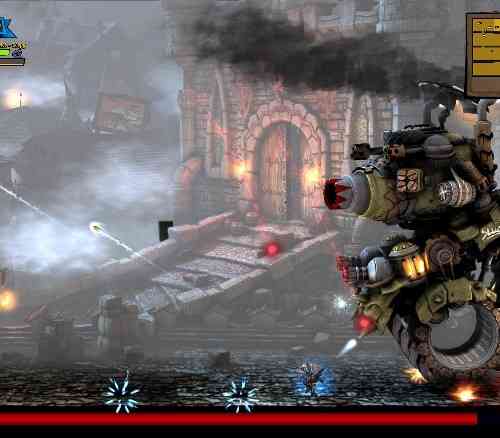 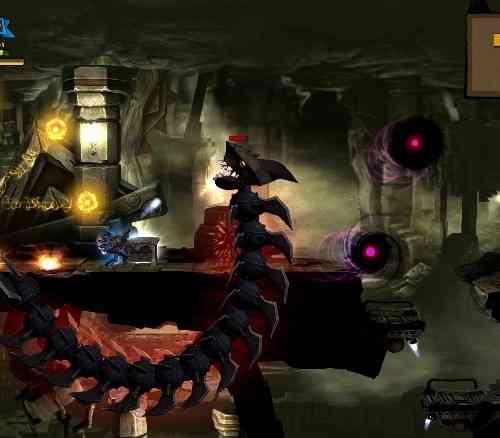 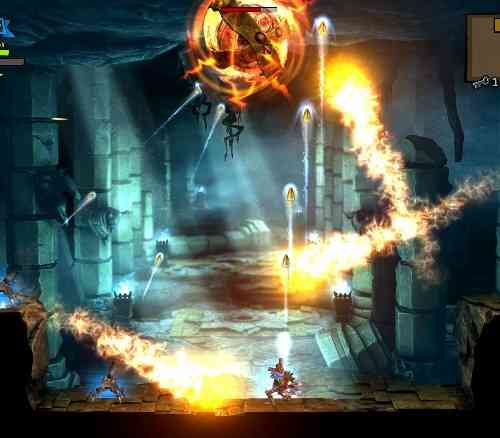 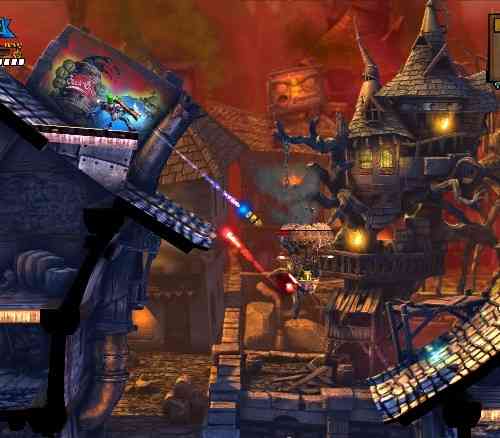 Sword of the Necromancer Review – A Rogue-Like With Heart