I used to consider myself somewhat decent at platforming games. Whether it was Rayman, Sonic, Mario, Donkey Kong, Super Meat Boy or whatever, put a platformer in front of me and I can usually whiz right through it without too much difficulty. That all changed when I played the Definitive Edition of Ori and The Blind Forest. This punishingly stunning game isn’t geared towards kids (well younger ones) or anyone looking for an easy breezy mindless hop-around experience. It is surprisingly deep and tough, but in a good way. It’s about the most well rounded platforming game I have played in some time. Sure, it is rage inducing in some areas, but getting past certain areas with that cute little bastard Ori can be equally rewarding. Bottom line, Ori and The Blind Forest Definitive Edition is a treat and if you missed it the first time around, you need to jump on this.

Being a “Definitive Edition” you are probably wondering what you get with this all encompassing version of the game. To go with the base game you got last year, this edition includes multiple difficulty levels starting with “Easy” and going all the way to “One Life” mode; two brand new environments;  two powerful new abilities (Dash and Light Burst); new secret areas; and the ability to teleport between Spirit Wells. If you already own the game you can purchase the new content for around $5.00 bucks. Those of you who don’t have the game can purchase the Definitive Edition for $20 bucks. All in all, great value for Ori fans and newcomers alike.

Given I fall into the latter category (Ori newbie); several things jumped out at me right from the get go. For starters, the heart-wrenching and captivating story manages to suck me right in. Without giving too much away, Ori is cast away from his home and raised by his adopted mother Naru when suddenly their home is stuck by disaster. The early moments in the game give you ‘the feels’ as you watch Ori and Naru interact and play just before disaster strikes. It isn’t long until Ori finds himself in the position where he must venture out into the world to recover the light and save his forest. That is the story in a nutshell and like I suggested it didn’t take long for me to fall in love with Ori.

“Visually, Ori and The Blind Forest scores high marks. The level design is beautiful as the colours pop from the screen and art design is equally fantastic.”

Ori and The Blind Forest plays very much like a Metroidvania game (a mix of Metroid and Castlevania) and that is exactly what the development team, Moon Studios, intended. You assume control of Ori, a white guardian spirit, who has the ability to wall jump and shoot Spirit Flames. To proceed in the game, you have to move between platforms and solve puzzles.  It doesn’t take long before the game becomes a real challenge and managing your saves called “Soul Links” becomes critical. Ori’s skills can also be upgraded which opens up a world of new possibilities and fundamentally changes the way you play the game as you progress along.

The controls in the game are tight. Without any hiccups or framerate issues moving Ori about is ‘pixel perfect’. It feels great and the upgrades also feel significant. Granted you will die, a lot and many areas are frustrating as all hell. This isn’t necessarily due to bad level design or cheap AI, but being able to time your jumps just right puts your fate in your own hands. The margin for error is slim which frustrated my 13-year old daughter but only served to challenge me to nail Ori’s every movement. 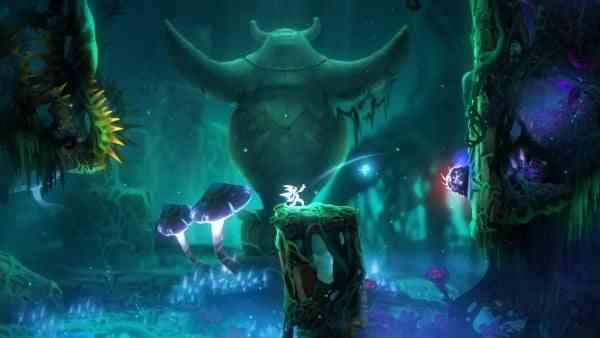 While your frequent deaths and having to go back to your previous save points (if you forgot to save in a while) can turn people off. Ori and The Blind Forest does include a somewhat unique save feature. Moon Studios included a save feature (Soul Links) where you can save almost anywhere. You only get so many and have to earn them in the game, so choosing save points wisely is highly recommended. I have to admit, I liked being in charge of where I could put my save points. If one area ahead looked particularly troubling, I could use a Soul Link and mark my save point right before I take 20 attempts to pass an area.

Unlocking new abilities also opens up new areas in the game. For instance, those of you wondering where the new environments are in the Definitive Edition, the region is called “Black Root Burrows” and is located to the right of the first Spirit Well. You can use your unlocked ability of wall jumping to go up the wall and into the new area to access it. Along with these abilities comes an RPG like skill tree that allows you to gain and power-up other abilities.  These abilities allow you to survive longer, gain stronger attacks and they help manage your health better. It can be agonizing to decide which to level up first as it takes a good amount of time to unlock everything. 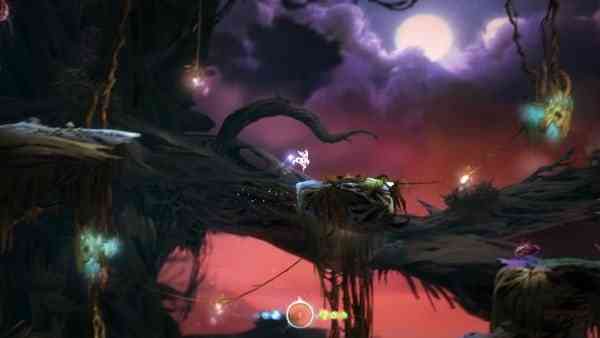 Ori and The Blind Forest was a sleeper hit of 2015 and for good reason, it is a challenging yet remarkable platforming experience that is hard to put down. Everything from the art work to the captivating storyline, Ori and The Blind Forest delivers an unforgettable experience. The Definition Edition is the perfect reason for anyone who missed the game the first time around to jump back in but is also a fabulous reason for fans to take Ori through the forest one more time. 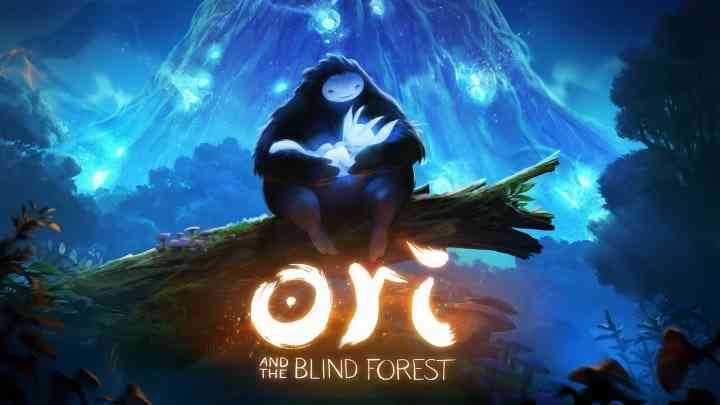