Orcs Must Die! 3 Review – Slice and Dice Through The Greenskin Horde

If you’re a fan of the underdog, you gotta love the Orcs, perhaps the most consistently maligned fantasy race ever. Sure, the poor greenskins are slow, dull, brutish, have serious dental issues, are uncouth and quick-tempered, but do they all have to perish? If you’re Orcs Must Die! 3 the answer is yes, yes they do. And in the most painful ways possible.

Coming eight years after 2012’s Orcs Must Die! 2 (and disregarding the offshoot of the multiplayer-only Orcs Must Die Unchained), the third installment landed on Stadia in 2020 and now it has arrived on PC and current-gen consoles. For those uninitiated into the world of Orc management, Orcs Must Die! 3 is a third-person shooter/tower defense game, which essentially means it’s a puzzle game in all but name. Over 18 levels, you lay down a series of devious and painfully gruesome traps, barriers, and detours and wait for the horde of hapless Orcs to march dutifully through your maze of death, using your bow or pistol and magic to dispatch the more resilient enemies before they reach your portal. The more slow and protracted their demise, the more points you receive to spend on the next wave.

I’m a big fan of the tower defense genre, which I think is at a near-perfect industry balance of scarcity and oversaturation. Orcs Must Die! 3, although nearly identical to the second installment, is a fun iteration on the puzzle defense theme, with a large selection of amusing and deadly floor spikes, wall projectiles, freeze rays, fire pits, and other ways to slice, dice, crisp, crush and mangle the poor Orcs. Of course, the enemies have their strengths and weaknesses to different weapons so the puzzle comes in laying down the perfect sequence of injury and death-dealing traps, paying close attention to your budgetary limits for each wave. Creating a diabolical maze that addresses each flavor of Orc with the perfect trap takes some trial and error and practice but remains engaging and fun, although playing solo, the challenge of some levels can frustrate. 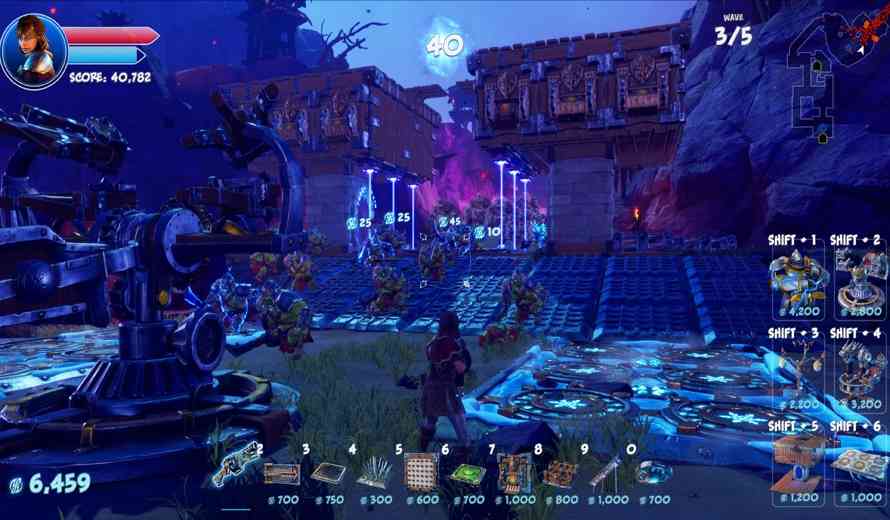 Not that anyone comes for a nuanced tale, but the Saturday morning cartoon-ish story isn’t much to brag about.  It’s a perfectly serviceable premise and there’s even a plot twist or two along the way. You play as one of two apprentice War Mages, which clearly suggests that the optimal way to experience Orcs Must Die! 3 is cooperatively, a theory borne out by the sometimes very challenging levels when playing solo. There is some chuckle-worthy witty banter between the two characters, one sassy and smart and the other…not so much, and both generally well acted. Orcs Must Die 3 knows pretty well that the story is in service of the action and keeps it simple and breezy. 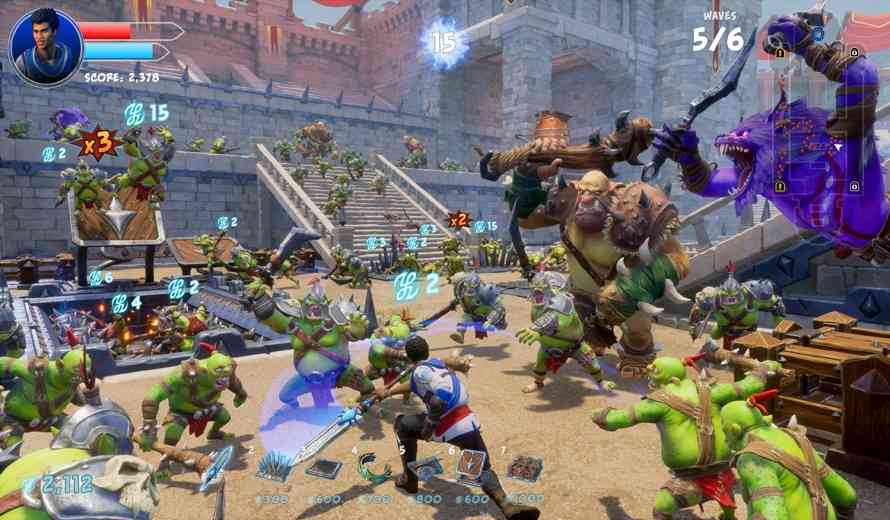 Once the campaign is over, there are several other modes to unlock, including the new (to the series) and massive War Scenarios, which adds lots of new toys and even controllable machinery. It’s kind of a non-starter without a co-op buddy. There’s also the Scramble Mode, where you face off against increasingly powerful green skins. All in all, there are at least a few dozen hours of content, and there’s always the incentive to keep getting better and more devious and efficient in your death-dealing.

In Defense of Tower Defense

Orcs Must Die! 3 has a timeless, goofy cartoon art style that doesn’t take itself very seriously. On the PS5 loading times were short and everything ran smoothly, but colors seemed a little desaturated in general and in the title and menu screens in particular, which I assume is an aesthetic choice. Orcs Must Die! 3 certainly doesn’t push the graphical capabilities of current-gen consoles (or last gen for that matter) but it’s tuned to the tone of the game, as is the goofy and bombastic orchestral music which accompanies the action. The power of current gen systems is welcome in the War Scenarios, which pour dozens of goblins on screen at once. 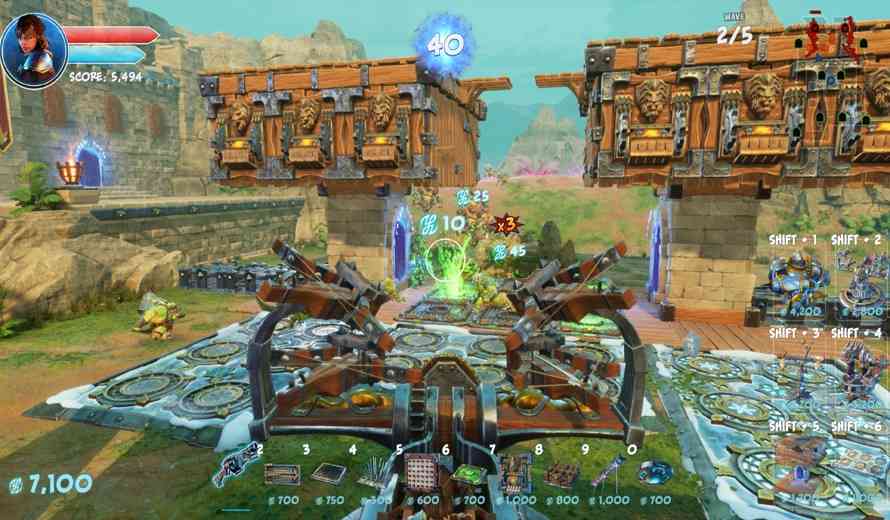 Orcs Must Die! 3 isn’t much of a step (let alone, a leap) forward from the last installment, but after eight years maybe it’s just enough to remind people that hey, this fun fantasy franchise is still alive and kicking. It has modest ambitions but it’s certainly not a disappointing installment, and Orc Must Die! 3’s blend of action, tower defense and puzzle-solving remains unique and entertaining.

Steelrising Review – The Souls of Paris

Gunpowder and Magic Help Flintlock: The Siege of Dawn Stand Out