Samurai Warrior 5 Review – A Meal Both Familiar and Fresh

For me, musou games belong to a very special genre: awesome now and then (as part of a balanced diet, as they used to say about breakfast cereal), but likely to become repetitive if enjoyed too often. There’s a power fantasy like no other inherent in slicing and dicing through hundreds of enemies, and Samurai Warriors 5 gets this exactly right, with a more than a decent story to boot.

Although compared to previous entries in the series Dynasty Warriors 5 narrows its scope to a relatively brief period of Japanese history and reduces the number of playable characters to a reasonable (or maybe just slightly less ridiculous) number, it is still the stuff of over-the-top swordplay, crazy weapons, and battles that begin as epic and just get bigger from there.

You begin the story as headstrong samurai Nobunaga Oda, and by the third chapter your roster of playable heroes begins to expand and you explore the campaign from Mitsuhide Akechi’s viewpoint as well. Both characters return from prior Warrior games but newcomers to the series will have an easy time following the story. Japanese history can seem opaque but Samurai Warrior 5 does a good job of parsing this chapter and leading players and making them come to life. 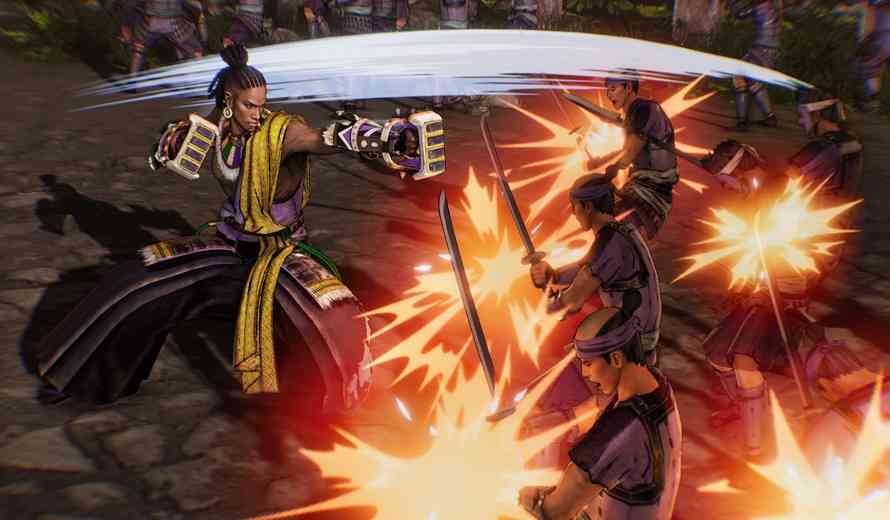 While combat is what makes musou games such a specific genre, the stories and context really matter in tethering the action to something akin to reality. Combining a saga of ambition and family conflict in the context of the Warring States period of Japanese history, Samurai Warriors 5 tells its tale through lovely paintings, memorable and clearly drawn characters, and well-written dialogue. It is one of the rare action games where you don’t feel compelled to skip to the next mission sequence but relish the chance to see how the ever-so-slightly tongue-in-cheek melodrama unfolds.

Happily, the game eschews an open-world design in favor of a linear series of missions, all of which can be repeated for higher scores and more loot. Diverging from — or, more accurately supplementing– the campaign is the Citadel mode, which allows the player and an AI or co-op partner to grind for resources in massive battles. What the game perhaps fails to emphasize enough is that the Citadel missions are critical for expanding home base structures, which of course are necessary for some upgrades.

Speaking of co-op, much of Samurai Warriors 5 can be played in split-screen couch co-op, which works great later in the game when additional characters have been unlocked.

Keep Your Eye on the Combo Counter

Combat is the main course of the meal, and Samurai Warriors 5 serves it up with style and most importantly, ease of control, with ability to move between regular attacks and the new ultimate attacks as easily as a virtuoso tickles the ivories. The ultimate attacks need to be charged in combat and there is some tactical savvy in knowing when and how to use them, especially against mini-bosses or bosses. 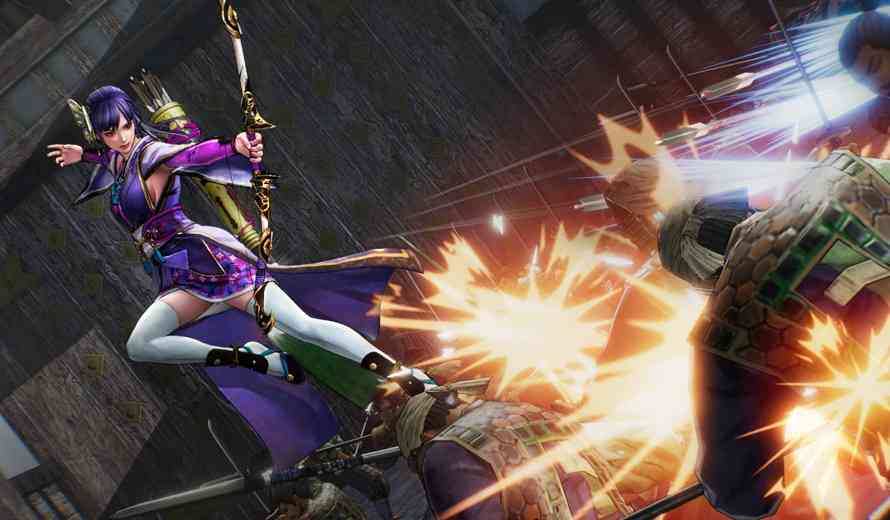 The battles are multi-objective set pieces often on sprawling maps swarming with hundreds of low-level soldiers, higher level commanders and bosses, plus special units that need to be approached in less conventional ways, either by using ultimates or sneaky tactics like attacking from behind. Like previous games, the in-game map sometimes does a pretty poor job of clearly delineating where key enemies are and it’s inevitable that at some point in every battle you’ll be faced with perpetually spawning cannon fodder because you have failed to eliminate a particular commander.

Samurai Warriors 5 has an attractive, cel-shaded art style that is colorful and particularly effective in the heat of battle, when it dances with weapon effects and the graceful animations of the characters. The game also has a truly varied musical score, accented with traditional Japanese instruments and motifs in the story sequences and driving electric guitars in the battles. Overall, the aesthetics are stellar and the transition from static art in the story sections to the game works beautifully. 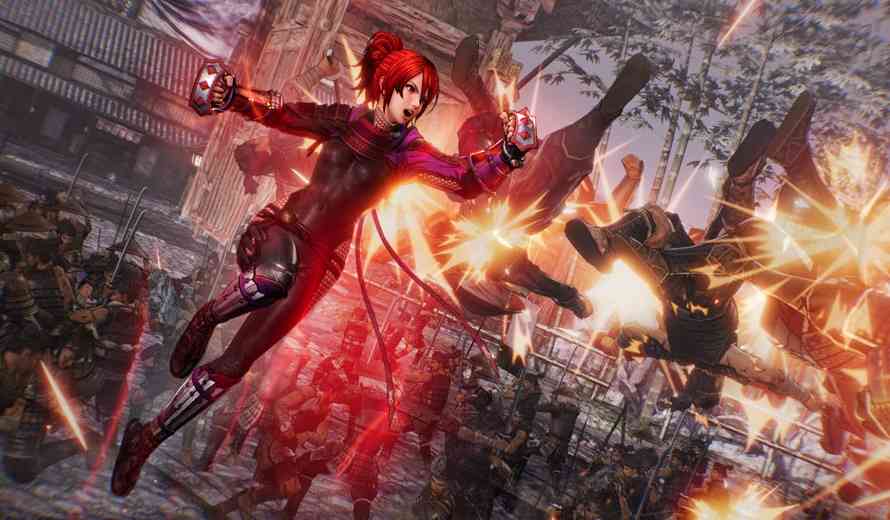 A steady diet of musou games would most certainly lead to nutritional deficiencies, but now and again playing a game like Samurai Warriors 5 is a great reminder of how much fun the genre can be. There’s almost always a least a hint of repetition in these games, including this one, but with its balance between well-told story and fluid action, memorable characters, and epic battles, Samurai Warriors 5 is both an excellent way to dive into the franchise and a welcome new direction for longtime fans. 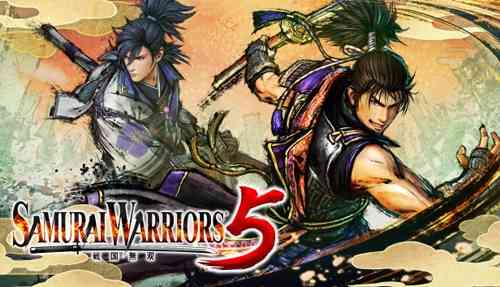 Undungeon Adventuring to PS4 and Switch Late September
Next SteelSeries Arctis Prime Headset Review – Designed With Everyone in Mind
Previous Orcs Must Die! 3 Review – Slice and Dice Through The Greenskin Horde