No Place For Bravery Review

No Place For Bravery is a top-down adventure that aims to take you on a brutal and challenging adventure while delivering an emotional tale. With its influences clearly visible, has Glitch Factory been able to combine elements to create the perfect formula for the genre?

Set in a mythical world, you play as Thorn, a devoted father and retired soldier. After the catastrophic war, in which society is torn apart, you retire for a simpler life. Still in despair after the loss of your daughter, Leaf, you become more withdrawn and just want to focus on the upkeep of your tavern. On one faithful day, in the midst of an attack, you identify the person responsible for the disappearance of your daughter. With passion and vigor for life restored, you aim to find the perpetrator and hope to locate Leaf in a blood-soaked adventure about the importance of family.

A shell of the man you once were, you carry your disabled foster child through a Norse realm in the hope to restore meaning to your world. Conversations between the two exacerbate Thorn’s emotional fragility to make him a relatable character. Occasionally, you will have the choice to select how you react to particular situations and side with a certain character. This furthers the connection between you and the protagonist. While the narrative will resonate with parents, it may be a little text heavy for younger gamers.

Danger lurks in each area of No Place For Bravery. Enemies vary and you will have to read and counter their attack patterns in order to emerge victorious. Some strike from afar whereas others hone in on your location. Due to this, you must be adept in the art of violence. Throughout, you will increase your methods of attack and be able to switch between them on the fly. Knowing when to shoot a bow, stagger with a hammer and slice with a sword is imperative to clear the battlefield. However, as stamina declines with each swing, you’ll need to monitor this while you slaughter those in your way. 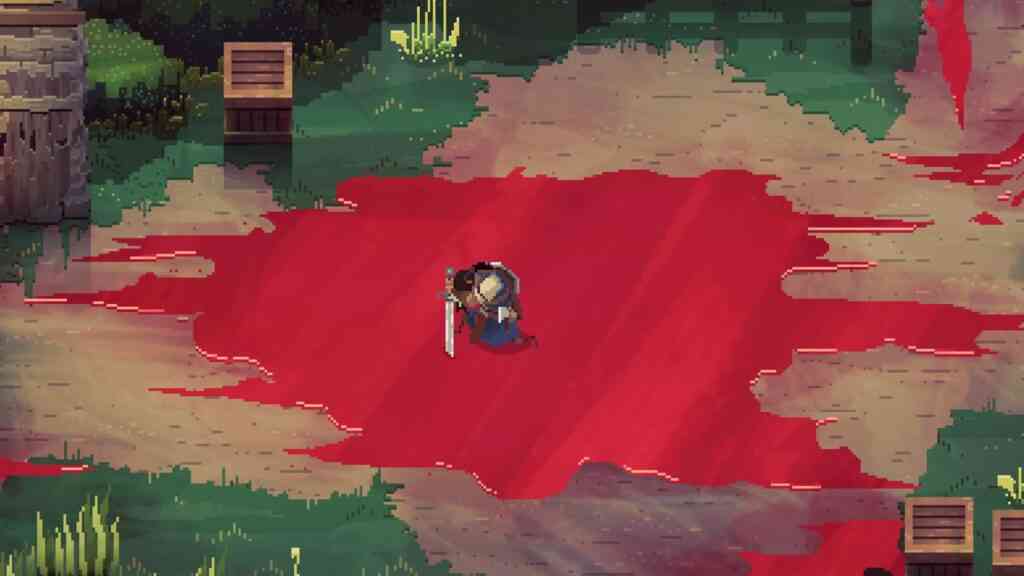 Defense is as important as attack. Because of the pace and ferocity of the combat, you will need to be nimble to avoid harm. Larger foes and bosses in particular have mammoth strikes that will quickly deplete your health or even put you in a daze. Due to this, you must bate and dodge to avoid contact. With expert timing, you can also parry certain strikes which will stagger your opponent and leave them open for a lethal attack. You will gradually learn new moves to vary your arsenal further and the combination of these elements makes the combat a truly wonderful experience.

An element of peril lingers due to the brutal enemies you encounter. As a result, you will need to use all at your disposal to survive. In your inventory, you will have a range of consumables to increase your health, stamina, set traps and more. You can easily assign these to the quick menu so that you don’t have to fumble through menus during battle. If you do perish, then you will respawn at the last bonfire you visited. Here you can replenish your permanent items, upgrade your skills and if a merchant is close by, purchase additional consumables. Although No Place For Bravery has a Souls-like quality, conventions such as reclaiming souls are absent which helps the game form its own identity.

Open areas lead to dungeons that feature an array of challenges. While most include combat-focused segments, they vary and continue to feel fresh. Unfortunately, at times, I did encounter the odd bug. Some combat tasks require you to eviscerate a number of enemies; however, although infrequent, a character can disappear and you will need to reload the game to correct the issue. 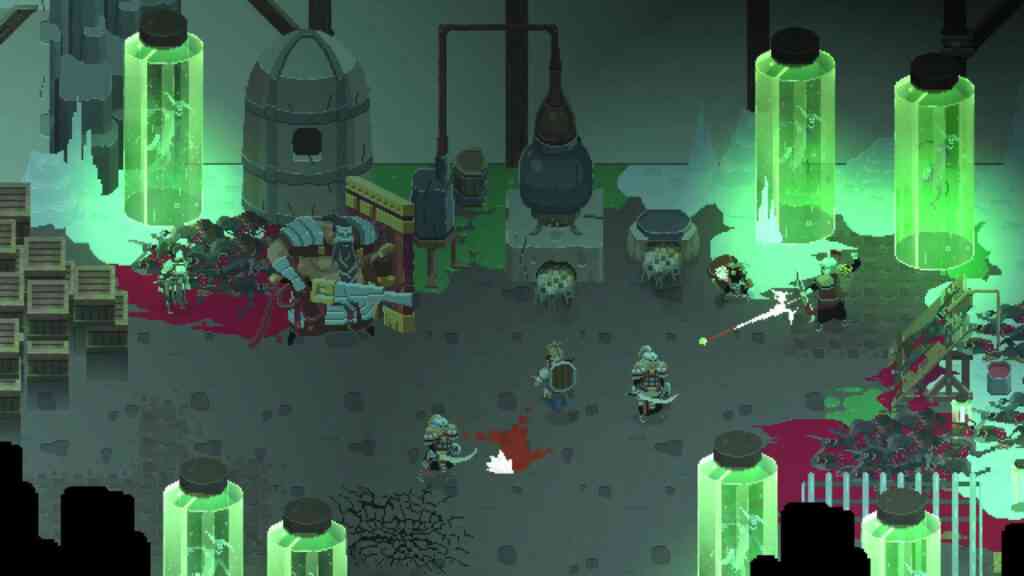 The world of Dewr is stunning. Scars of the past remain which adds a sombre atmosphere that persists. Each area and its inhabitants are full of character and are brought to life through incredible pixel art. Slight performance issues do occur especially when you wander the overworld. The audio design is remarkable. Norse-inspired chants and hymns echo during your journey of redemption to create a solemn ambiance that perfectly captures the tone.

No Place For Brave is an incredible top-down adventure that tells a touching story about the lengths one will go for family. Its weighty combat is challenging but fair which makes each battle a thrill. Although I did encounter the occasional bug which stifled the pace, this didn’t hinder what was a wonderful and touching experience. 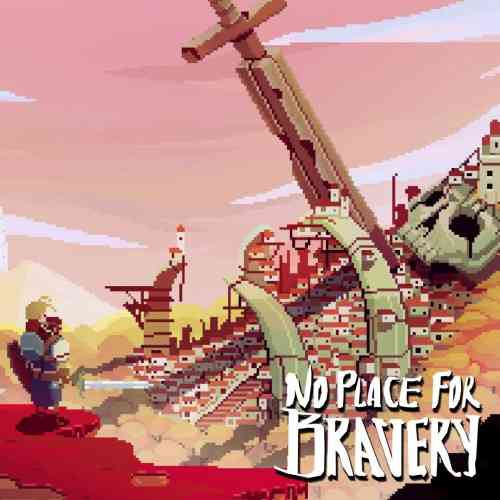 A Walk With Yiayia, Brings a Heartfelt Journey, Out Now on Steam