Never Gone comes to us in the form of a classic 2D scroller beat em up like a modern day Double Dragon that is infused with the style of Devil May Cry or a Castlevania for the mobile device of your preference. What should be a free download with in-app purchases ends up costing you a buck, but is the game worth the nominal cost? That really depends on how much grinding you like doing.

Never Gone is pretty much exactly what you would get if they had made a DMC mobile game. You stylishly hack and slash your way through various arenas in your long red coat with a move set that is lifted straight out of DMC. In essence, you slice and dice the baddies through various arenas, making your way to a boss fight every few levels. Hopefully you’ve powered up enough for the boss or you will begin to grind immediately. You can certainly just mash attack for a big chunk of the levels, but the deeper you get into the game, the more you need to rely on the block and counterattack strategies. It’s a bit of a learning curve, but the assorted characters you battle have very easily learned move sets, so figuring out what to do when comes easy enough.

“The game very blatantly steers you towards the bad ass gear and weapons that they have in the shop, but those all come at the cost of an outrageous amount of jewels.”

But the grind will begin for you regardless of how expertly you assemble your power ups and get the moves down pat. You’re going to run into a boss that will be too tough for you, so that’s when you go back and play again. All of the stages have different levels of difficulty to play, so when you need some extra XP for a level up before you can continue advancing, there’s new difficulties that await you.

To help you fight your way through this one you can forge new weapons, get slick new gear and buy enough power ups in order to take on the worst the game has to throw at you, but all of that comes with a cost. Which is where the in-app purchases begin to rear their head. The game very blatantly steers you towards the bad ass gear and weapons that they have in the shop, but those all come at the cost of an outrageous amount of jewels. You can, of course, collect the jewels in game, but with only a few jewels per stage, you’re going to be saving up for a very long time for that snazzy new outfit. So, you can just go ahead and plunk down some real world money for some in-app money and presto! Or, at least that seems to be their plan. 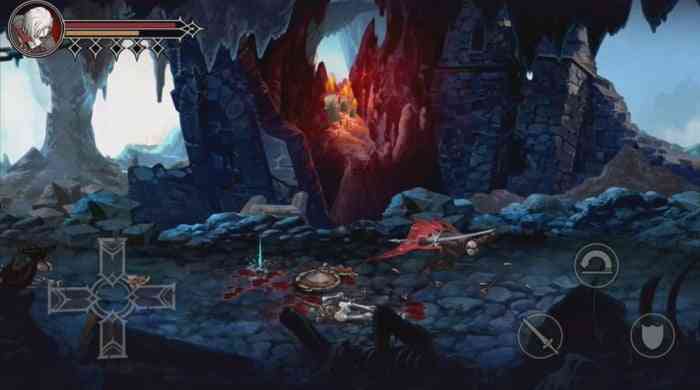 For a mobile game, it functions pretty well and it certainly looks quite slick. It’s going to push your device to its limits but it isn’t without its own limitations. The side scrolling style of it will fairly regularly have you slashing a monster off screen where you can no longer hit them. But if you think that will go both ways, you are sadly mistaken. There are also special combos that you can use that seemed to stutter step when you used them. It didn’t necessarily break up the flow of battle, but it was certainly strange to see your character move uncharacteristically clunky. Also, the grinding nature of the game will soon wear you out as the repetition of constantly replaying levels and fighting the same characters are going to have you thinking about that armour set behind the merch booth. You know, the one that’s going to cost you a nice chunk of real cash.

In the end, Never Gone is a stylish and good looking slasher that will give you a ton of hours on your mobile device. However, it’s a little too complicated for just casual play but also far too much a grind for you to invest serious time without becoming frustrated. The makers of the game understood the absolute grind they were making though. If you go into the achievement list, there’s a trophy for when you clock 100 hours into Never Gone. That right there should be a pretty good indicator if this one is right for you.

**Never Gone iOS code was provided by the publisher** 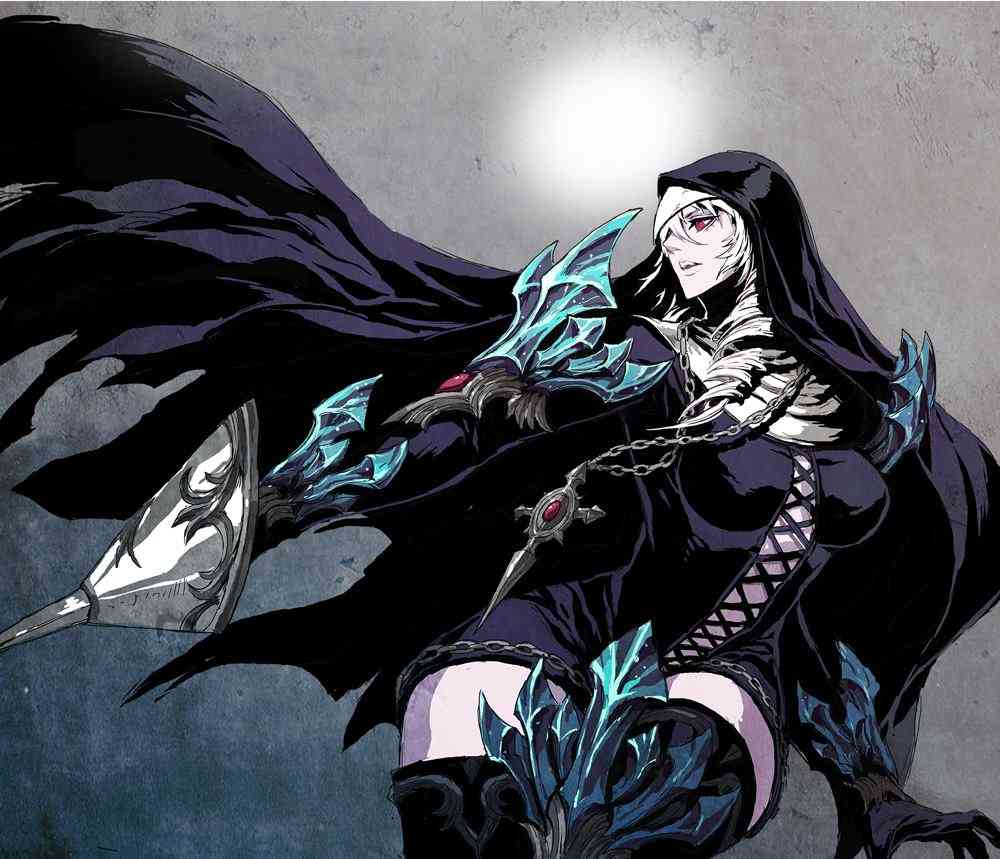