Moonfall Review – Golden Axe for a New Generation, Just Not as Good

Moonfall is a sidescrolling brawler that can’t quite get its footing right. Despite having some beautiful backgrounds and a great concept, clunky controls and unintuitive UI navigation really hold back what could have been something much more fun.

There are thirteen levels in which to test your beat-em-up might in Moonfall. Select one of the three classes and head off into the wilderness, fighting for your life against the savages of the land. There’s a tale here, but you’re likely going to forget about it within the first few moments because you’ll be too busy fighting for your life. Moonfall’s combat is painfully difficult on normal, and I think it’s a timing mistake.

When you play other brawlers, if you’re meant to block or dodge damage, this is easily done. You should generally be able to avoid damage, then dish it out if you get the timing right. It’s the second aspect that falls short here. Players can sit in front of enemies blocking, but even against one opponent, you have to be spot on with counterattacks to avoid getting hit. Add more enemies, and you’re looking at never landing a strike without taking two yourself.

“I completely restarted my playthrough because I didn’t like the skill I chose to start with, and this is easily avoidable if they simply made all of them available from the start.”

Thanks to the skill tree, you do have four abilities to help you out during fights. However, these all start locked and you need to choose which one to start with. I completely restarted my playthrough because I didn’t like the skill I chose to start with, and this is easily avoidable if they simply made all of them available from the start. Instead, you’re forced to choose whether you want to continue buffing a couple abilities or spend your first four points unlocking everything. The real reason this is an issue is because leveling happens rather slowly over the course of the game, meaning it takes much too long to simply unlock your class’ base abilities. 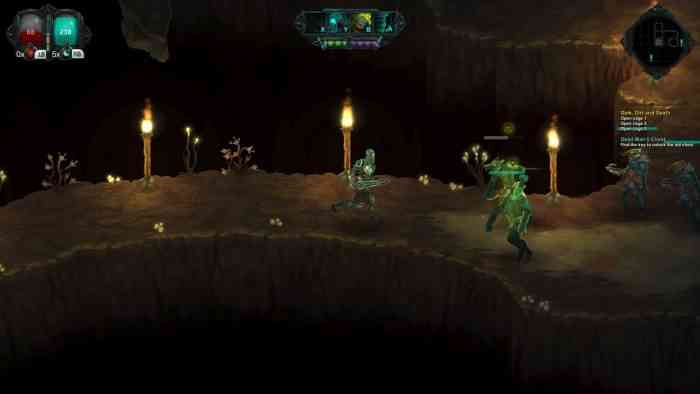 Another major gripe that had me nearly pulling out my hair was the menu controls. The trigger and bumper buttons are used to navigate but in an odd way. This configuration had me constantly reopening the menu or scrolling past windows because I hit the wrong trigger or bumper. It feels like the controller was an afterthought, and I have no idea why they made it as complicated as they did.

Animations and screen transfers feel a bit out of place or clunky, particularly moving from one scene to the next. Instead of using the edges, you’ll find your hero much closer to the center of the screen than he should be. This caused me to lose track of where I was early on, but you get used to it. Fighting and running look alright, but there’s no variety. Watching yourself fight a few enemies looks bland and uninteresting because it decays into arms swinging up and down.

“Each class also feels reasonably different from the other, giving you a unique experience each time.”

If you can push yourself past all of that because you love the art or even just the genre, then you’re honestly going to get your money’s worth. Moonfall is an inexpensive Indie title from Fishcow Studio, and it’s going to take you a while to finish considering the meager price. There are only thirteen levels, but they’re long. Each class also feels reasonably different from the other, giving you a unique experience each time.

Moonfall does a lot of things not necessarily wrong, but to a lower quality than you might hope for in a purchased product. It’s Fishcow Studios’ second published title, so there’s hope for improvement in the future. If this were a browser-based free game, it would easily be nine out of ten. However, with a sticker price of a bit under ten dollars, it’s going to be average at best. 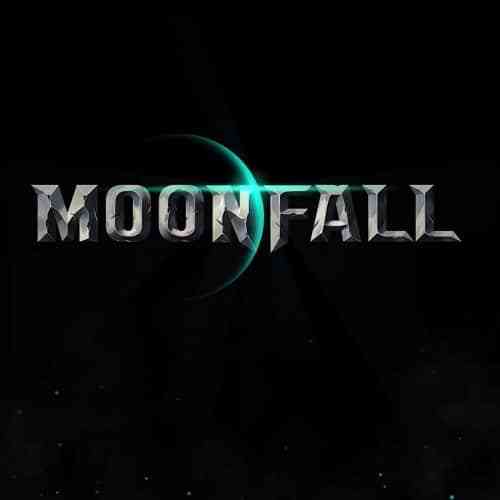 LEGO Brawls Will Launch On Multiple Platforms In Early September
Next Butcher Review – If Murder Is Your Thing, Butcher Is Your Thing
Previous The Caligula Effect Review – This Virtual Hell Isn’t That Deep