If you’ve grown tired of the seemingly inescapable, inevitable routine that is yearly sports games, MLB The Show 22 isn’t going to do anything to wake you up. Several new features – such as a brand new commentary team – help distinguish Sony San Diego’s latest from the years before, but the on-field action remains essentially the same. The good news is that The Show has been the best damn sports game on the market for a long time. If it ain’t broke, don’t fix it, right? 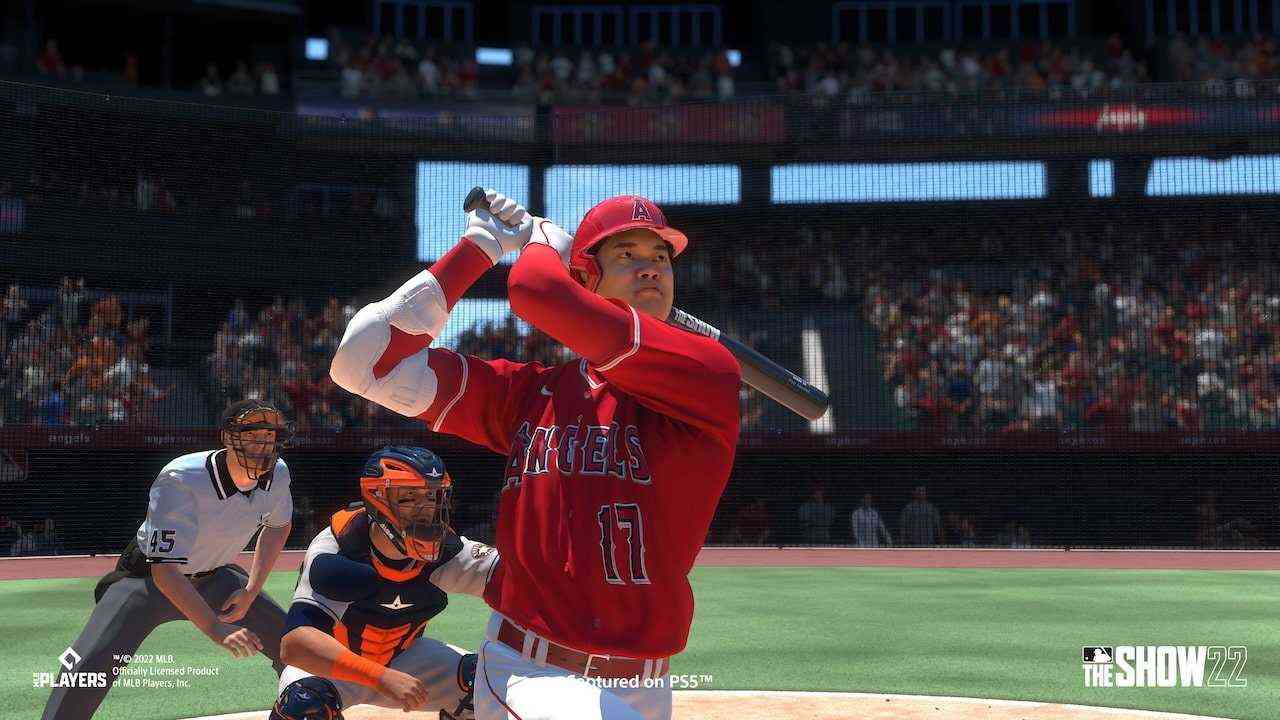 Let’s start with the aforementioned commentary team. Chris Singleton and Boog Sciambi grace the booth after a lifetime of hearing Matt Vasgersian and his rotating cast of characters do their thing. Combined with real-life play-by-play pulled from actual MLB games, there are times when this new duo sounds as authentic as a live broadcast. I’ll admit – I found myself remarking a couple of times that I thought the effect was incredible.

The growing pains of building a new commentary team from the ground up are impossible to avoid, though, and MLB the Show 22 is an excellent example. Too often does the play-by-play’s cadence become a hot mess of over and underemphasized player names. You’ll routinely hear both commentators make the wrong calls, saying things like a player had struck out more than he has or mentioning someone is cold when he just crushed a 440-foot home run. And I promise you that you’ll hear the line about whether or not the fans behind home plate are in the pitcher’s head – Every. Single. Game.

Don’t Forget to Bring a Friend

The other significant addition this year – at least for me – has got to be the two-on-two and three-on-three online versus play. Harkening back to the glory days of the NHL franchise, it’s now easier than ever to hop into a game with a group of friends. Plus, being able to play the ever-popular Diamond Dynasty in this way is brilliant. Bringing together card collections to build a custom team is some of the most fun I’ve had with a sports game in years. 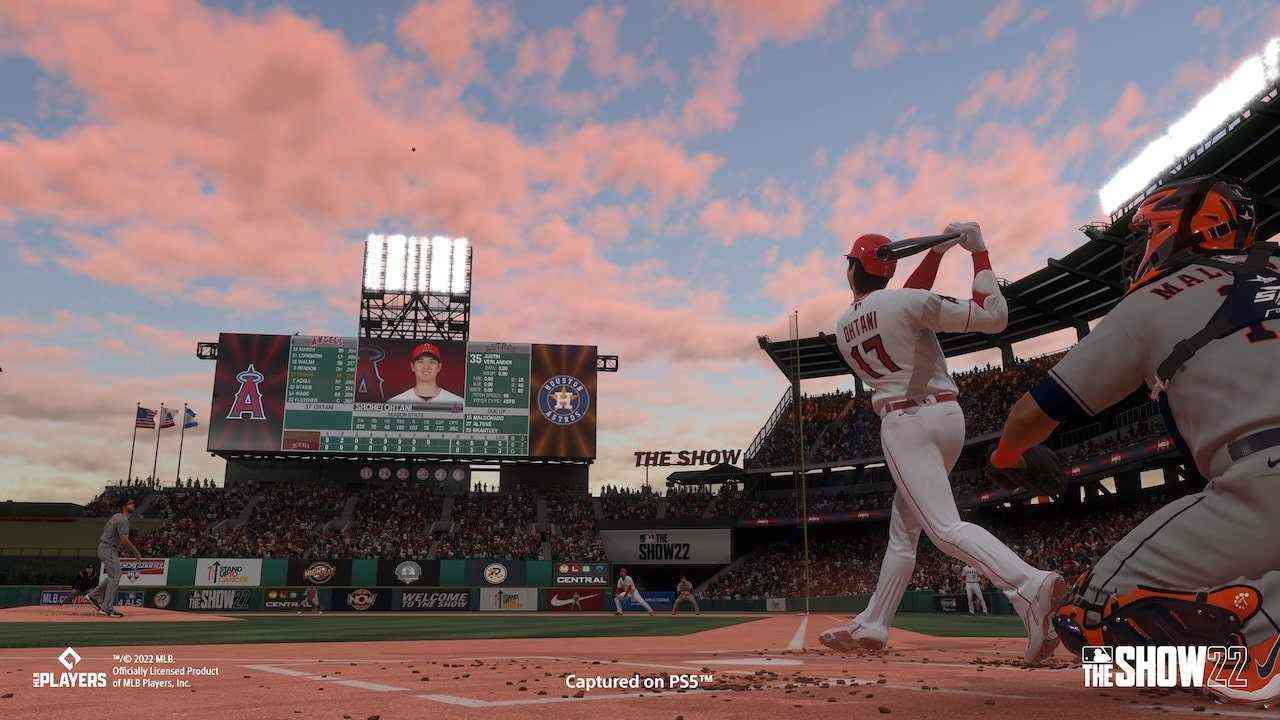 But, as I said before, the improvements to the on-field action might only be felt by diehard fans. That’s not a bad thing; the hitting, fielding, running, and throwing animations are all phenomenal and do as well to convey the actual sport of baseball better than any game before it. You’ll be hard-pressed to find a pitcher that doesn’t have his exact windup. Or a batter not using his proper stance. MLB The Show 22 masterfully executes simulation baseball. Though, so did last year’s game. And the one from the year before that.

So it stands to reason that, despite the things I love, I can’t help but feel overall disappointment with The Show ’22. There simply isn’t enough here to justify the upgrade for casual fans. Road to the Show and March to October – while still a blast to play – essentially remain untouched. Hell, even the menus are a near carbon copy of last year’s. And Franchise is in desperate need of a makeover, but that’s been the case for as long as I can remember. 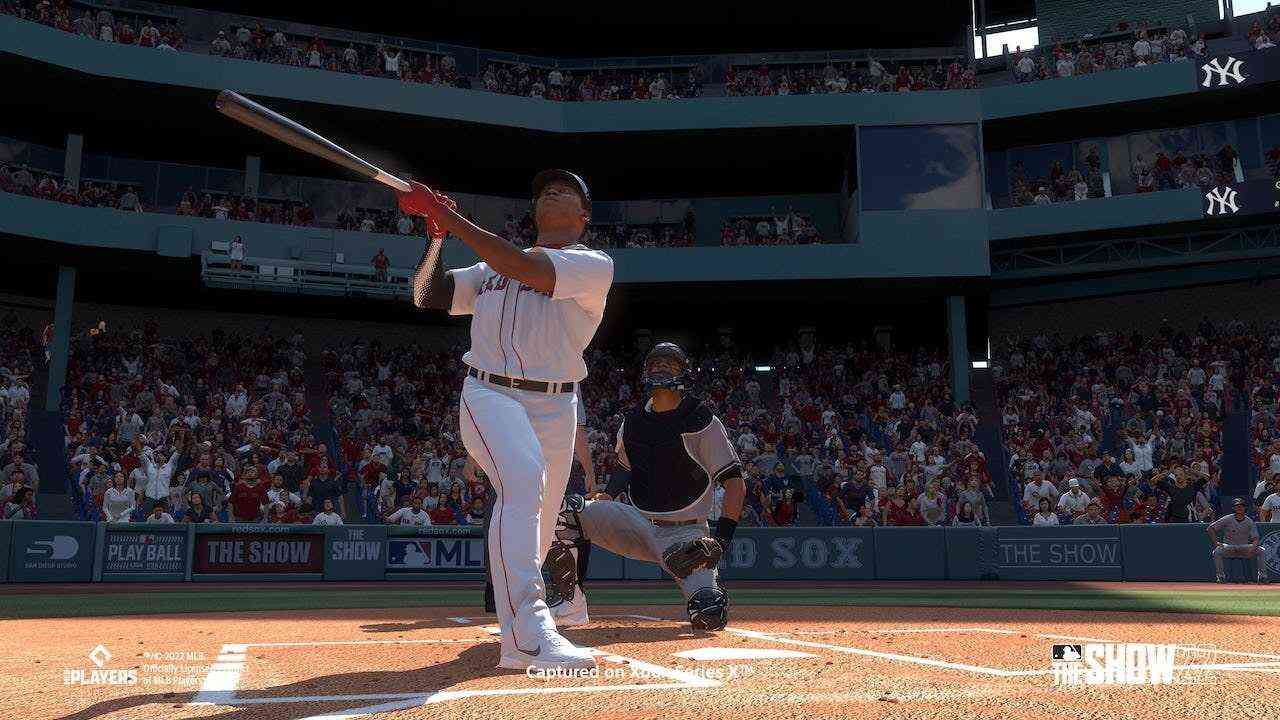 Regardless of its shortcomings, MLB The Show 22 is still an absolutely gorgeous game. Stadiums have been painstakingly recreated down to the last brick, coach and fan models look better than ever, and the players themselves have a lifelike presence that you just don’t find in other sports games. Special shoutout to the team that perfected player emotion – the effect is incredible. Seeing a pitcher let out a war cry as he celebrates a big strikeout or a batter inhale and hold his breath as he smokes a ball to left field are the little things that make this series a treat to play.

I’m between a rock and a hard place with MLB The Show 22. On the one hand, I still think Sony San Diego delivers the best simulation sports game on the market today. On the other hand, if it weren’t for the new commentary team, I’d feel like I’m playing last year’s game. If you were expecting 22 to be a big year for baseball, you might need to adjust your expectations. Only when the developers choose to genuinely flesh out their most popular modes (and redesign that damn locker room!) will this series get back to where it belongs. 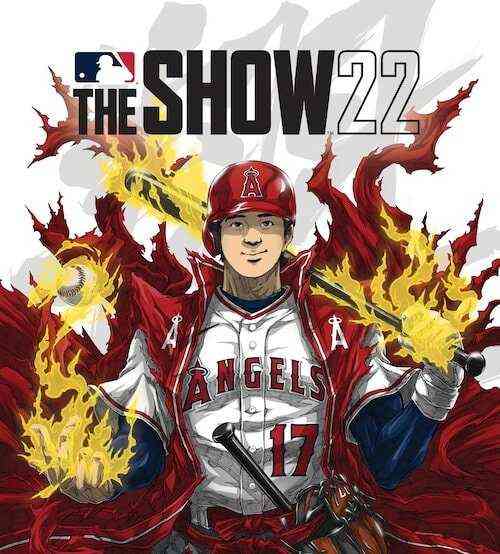 Here’s What’s Coming Out on Xbox Next Week