The Nintendo Switch has an impressive amount of strategy games in its library. With Dark Deity, it’s gained another wonderful addition. I’m not lying when I say that seeing screenshots of Dark Deity really reminded me of the old Fire Emblem series from the Gameboy Advanced Days. But after playing through this title, I can certainly say that it stands strong enough on its own. Without being a complete FE clone, there are some things that need to be addressed with the Switch port.

Dark Deity is a turn-based strategy game that follows Irvine and his friends as they prepare for graduation from a military school. However, before they can finish, the King hastily declars war on a neighbouring kingdom. Desperate to fill up his army, the King recruits the young students. We follow on their journey as they go from young students to hardened and experienced warriors.

The story isn’t quite as intricately weaved as FE games but is still rather well written. It comes off across as a classic story with some added twists here and there. I’ll admit the narrative does take some time to get going and drags on for a bit. However, once the ball starts rolling, it really is quite hard to put this game down. 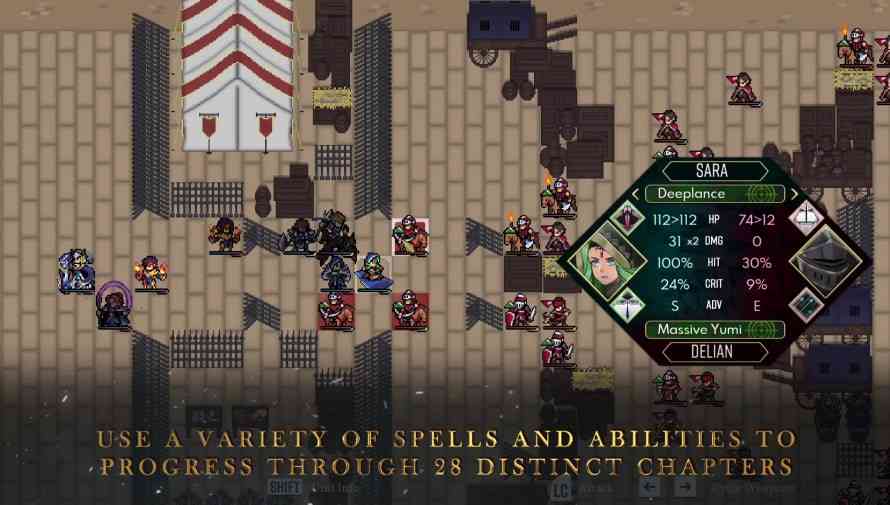 The gameplay itself is quite familiar if you’re a fan of FE or strategy RPGs in general. The battlefield is on a grid-like map. Each character can be strategically placed to advance the map towards their goal. Instead of rock-paper-scissors, certain weapons will do more damage against certain types of defense. It honestly makes more sense and is a lot more realistic. However, the game doesn’t really explain what weapons are most effective against which armor. It’s easier to try out the attacks and see what works best. And as you level up your party, you’ll be able to promote each character at levels 10 and 30, choosing between four different classes.

A most welcome feature is perma-injury. When an ally has fallen in battle, instead of dying permanently, they’ll instead be able to return to combat with permanently lowered stats. It’s still enough to drive players to ensure they are choosing their combat and tactics wisely to avoid any penalties. You won’t have to go as far as restarting a level because your favourite character has permanently died. 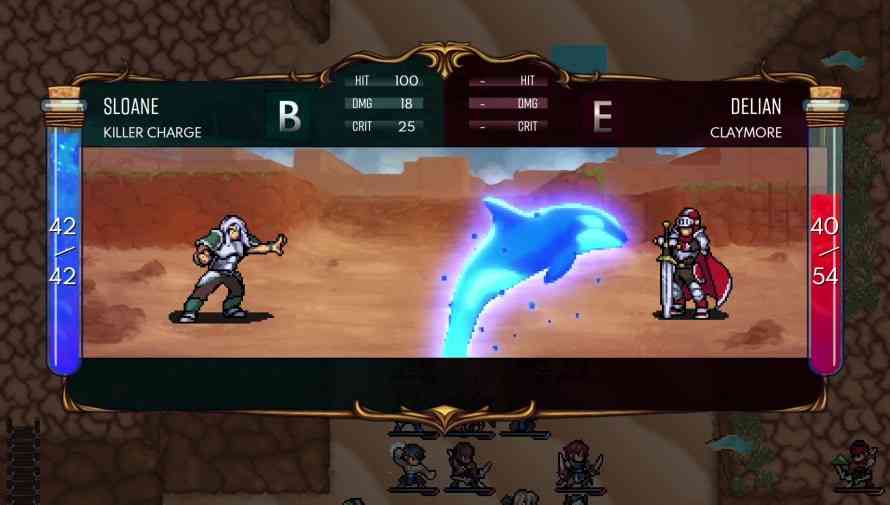 The characters you get to play around with all have their own distinct personalities. This is very impressive when you remember there are around 30 playable characters you can use in combat. You can learn more about these characters and their personalities as you place your comrades next to each other, raising their support level. With some of the hilarious, stoic and other personality types, you’re bound to have some good conversations. Of course, the characters all have wonderful character art. There’s beautiful backgrounds behind them along with the occasional voice acting.

There are some things we should talk about in regards to audio design. The audio itself isn’t bad, giving us a typical fantasy-esque theme. It isn’t exactly grabbing. There aren’t many tracks, so you’ll end up hearing many of the same tunes over and over again. The graphics themselves are simple and the style replicates the FE games for GBA. The sprite work is fantastic and is incredibly charming. However, some of the animations are a bit lacklustre at times. For the most part, it’s passable. 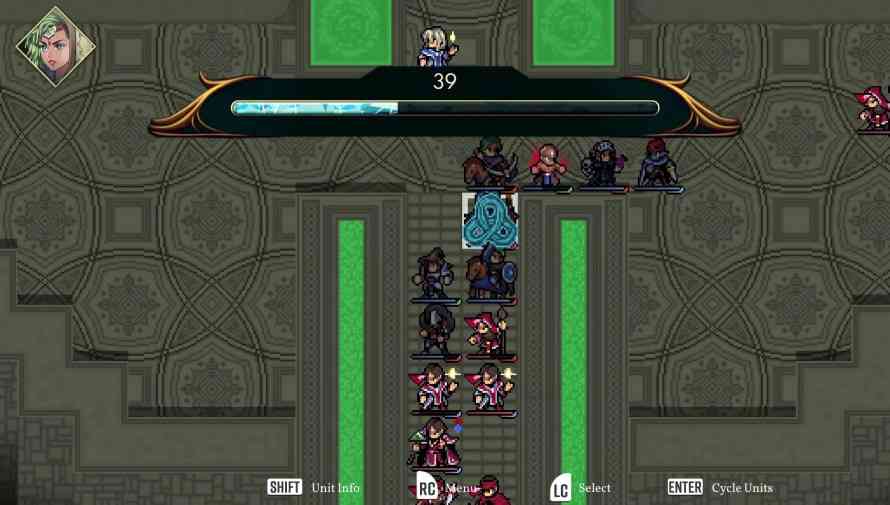 There are some issues with the UI that makes the game a tad frustrating. Unfortunately, there isn’t a way to simply give all of your items to your convoy, which makes item management a bit of a pain. There are also many times where Dark Deity lags for so long — coupled with some pretty lengthy load times — that made me wonder if the had game crashed. There also isn’t an option to ‘Suspend’ the game mid-battle. It’s a bit of a hassle. as battles can take some time to finish. Since I played on the Nintendo Switch, this was easily remedied by the console’s sleep mode. It could cause problems if you were playing on PC and needed to leave after being in combat for 30+ minutes.

There’s no mistaking that Dark Deity was heavily inspired by Fire Emblem. But what’s important is that it differentiates itself. And it does, giving it a well-earned place in strategy genre. Filled with wonderful characters with a ton of personality, and an intriguing but linear story with some decent audio, we have a title that will surely quench the thirst of FE fans that need to get back on that strategic grind. 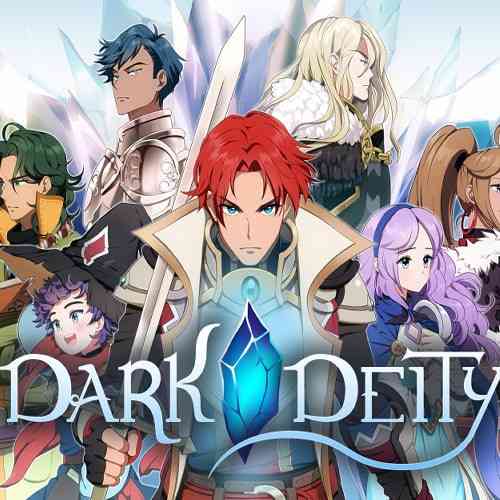