Dark Deity Officially Heading To The Nintendo Switch Next Year

Freedom Games is a popular indie video game publisher with a host of releases under its belt and the company worked with Sword And Axe LLC to release Dark Deity for the PC via Steam on 15th June. The game released to much acclaim as a cool, fun tactical RPG with a wide variety of features. The team have announced, at Gamescom, that the game will be launching on the Nintendo Switch sometime in 2022.

In its official trailer, the game’s combat along with its awesome, melodic soundtrack were showcased. The trailer also mixed in some comments from reviewers, all being quite positive noting that Dark Deity had a lot to offer as an indie PC game. 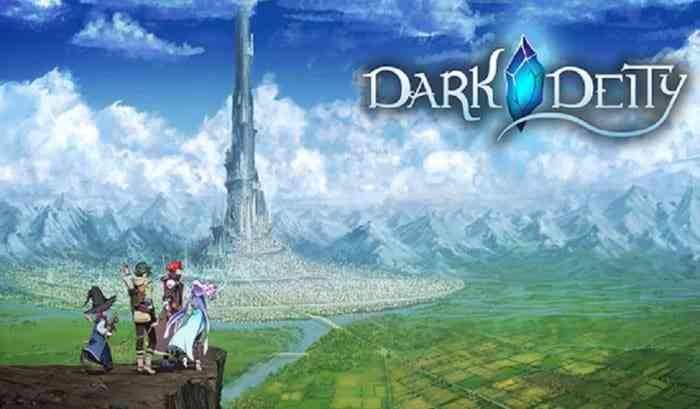 In Dark Deity, players must command a group of legendary heroes who must use their powers to reshape a land that has been broken apart. Four graduates from Brookstead Academy, recruited by King Varic of Delia, must journey through uncharted territory to save the world.

The game features include using strategy to win battles across twenty-eight chapters and choosing between fifty-four distinct character classes. The wide variety ensures that players can navigate different situations in the battlefield as each class has its own skills and abilities.

There are over thirty playable characters, each with their own personality, and players can form bonds with each through conversations, dialogue and more. The game also includes an exploration aspect as players can search for artifacts scattered around the world. Players must also equip their warriors with the best stuff available including weapons and spells that may provide an advantage.

What are your thoughts on Dark Deity? Did you try it on PC yet? Will you be purchasing it on Nintendo Switch? Let us know in the comments below or on Twitter and Facebook.