Grow: Song Of The Evertree Will Launch In November This Year

Grow: Song of The Evertree Has Confirmed Its Launch For November This Year

Earlier this year, publisher 505 Games and developer Prideful Sloth announced Grow: Song of the Evertree, a unique crafting game where players are tasked with growing trees, gardens and more in a world that seriously needs it. The companies have now confirmed that Grow: Song of the Evertree will be launching on PC via Steam, PlayStation 4, Xbox One and the Nintendo Switch on 16th November at a price of $24.99 /€24.99 / £19.99. In 2022, a physical edition will launch on the Nintendo Switch for $29.99 / €29.99 / £24.99. 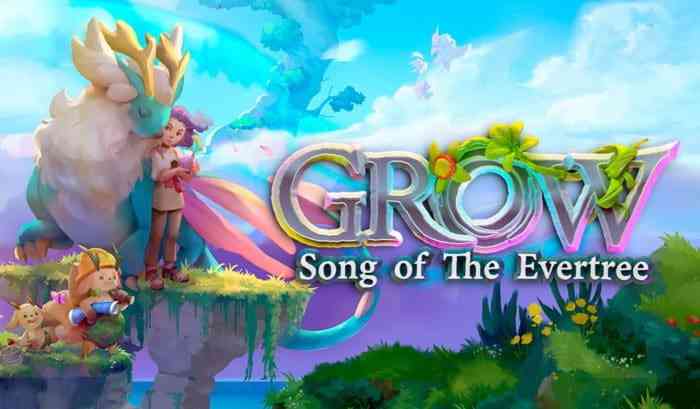 Some of the game’s main features include exploring a world full of mystery such as ruins, caves and more that unveil the secrets of the Evertree all while meeting new people and building a community as players listen to people’s stories, and help them when necessary. Players can build the town of their dreams and discover unique places by either exploring, solving puzzles, collecting minerals or carrying out special tasks like fishing and catching bugs.

Players will be able to craft their own worlds by generating deserts, meadows, forests and more using their alchemy skills and seeds found in the world.

The game features a cool soundtrack from Kevin Penkin, who was nominated for a BAFTA Award in Florence.

The Closed Beta for Grow: Song of The Evertree is currently available to sign up here.

Are you interested in Grow: Song of The Evertree? What do you think about the game’s concept? Let us know in the comments below or on Twitter and Facebook.