Unlike the actual MLB season, which has since been put on hold due to current world events, MLB The Show 20 has launched relatively smoothly, bringing “America’s past-time” back to gamers’ living rooms. As it has been the past few years, MLB The Show 20 is another iteration of one of the best sports franchises around. Like usual, its strong gameplay, continuous improvements, and a plethora of content make MLB The Show 20 the place to be this spring.

MLB The Show 20 is a simulation baseball game. If you’re familiar with the sport, there is obviously no introduction needed. For everyone else, you’ll likely have to watch some videos online, as there are no live games to catch at the moment. This year’s iteration provides players with another quality title with improvements to outfielder fielding, batted ball variety, as well as the usual minor improvements throughout the game.

In terms of game modes, the primary modes of Road to the Show, Franchise, and Diamond Dynasty return. While these modes remain mostly the same as usual, there are definitely improvements and additions. For example, you can now relocate and rebrand your team in Franchise mode. Likewise, Diamond Dynasty appears to have the most content ever in the mode’s history. Perhaps the most impressive addition to the franchise this year is the inclusion of Minor League players, which impacts all of the game’s modes in a positive manner. Other returning game modes include the Home Run Derby, March to October, and more.

Those familiar with Diamond Dynasty are undoubtedly familiar with its Battle Royale mode. While this is not a 100-player mode, it is, in fact, a mode in which players construct a team, drafting through different rounds of players until they have a complete roster. From there, they take this team online and play for rewards. New for MLB The Show 20 is Showdown mode. This is essentially an offline version of Battle Royale in which players construct their team through random rounds, playing against the CPU in (one shot) moments for rewards that range from stubs to packs and more. This provides all players with a new mode, but perhaps more importantly, allows offline players to continue building their rosters for Diamond Dynasty in a way other than Conquest mode (essentially Risk but in MLB The Show). 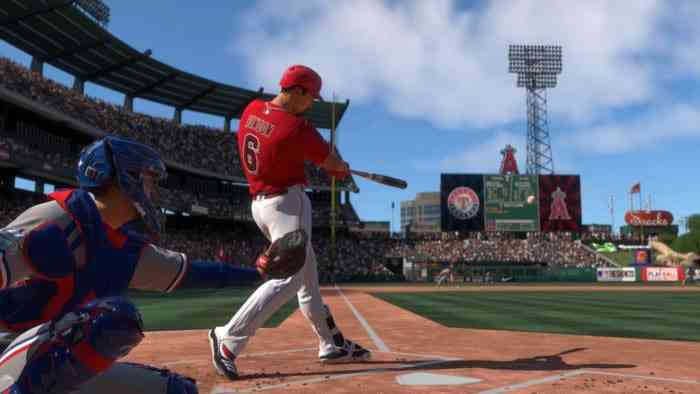 A couple areas where MLB The Show 20 misses the mark are that some scenes or commentary get quite repetitive. For example, an animation in which the reliever drops their glove upon entering the game comes up way too frequently. Secondly, the AI defense in Showdown mode feels rigged a lot of the time. Diving catches on sinking line drives might as well be pop-ups to the center fielder. Despite these shortcomings, MLB The Show 20 shows once again why the franchise is perhaps the best sports simulation franchise around. As per usual, MLB The Show 20 looks great, but relatively the same as in years past. The biggest improvement to its audio is the sound of the ball coming off the bat. The introduction of perfect/perfect timing and swing location brings with it a beautiful crack of the bat.

MLB The Show 20 is less like that random pitcher who threw a perfect game, and more like your perennial Cy Young candidate. You can count on the franchise to come out year after year with quality content and gameplay. While the actual season may not be happening soon, MLB The Show 20 is sure to keep baseball fans glued to their screens. 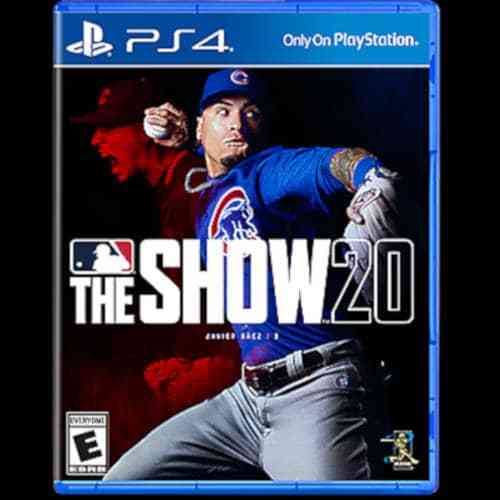