The LS20 Amplified Universal Gaming Headset from LucidSound boasts an impressive list of features and is really designed to benefit the user in numerous ways. Any device that sports a 3.5mm headphone jack will be able to utilize this headset, but added care has been taken to specifically benefit PS4, Xbox One, PC and Mobile gamers. For this review, I tested the headset with an Xbox One, PC and iPhone (for music). For a point of reference, I will primarily compare the experience with the official Xbox One Stereo Headset which retails at about half the price.

The LS20 Headset is definitely a cool looking accessory. The vinyl, cushioned headband is expandable for larger heads, much like the Xbox One Stereo Headset. The ear piece arms are metallic and can be twisted to provide a more customized fit – they also look pretty slick. However, where this headset drops the ball is the actual ear pieces. While they’re made from a vinyl material, which is easier to clean – they’re not as comfortable as a cloth covering and can sometimes cause a “sweaty” feeling during lengthy use. The ear pieces are designed to be on-ear, so they rest on top of your ear, as opposed to the over-ear design of the Xbox One Stereo Headset where my ears sit comfortably inside the ear pieces. Ultimately, this will be a user preference situation – but for me personally, I find the over-ear style far more comfortable for lengthy game sessions. I also noticed that because your ear isn’t completely surrounded, you’ll more likely pick up noise going on around you, outside of the game.

“The ear piece arms are metallic and can be twisted to provide a more customized fit – they also look pretty slick.”

The LS20 headset features both powered and passive sound. While the passive sound is handy, chances are the bulk of your gaming will be with the powered on sound – and will be the basis for this assessment of sound quality. For reference, I played three Xbox One games with this headset (Gears of War 4, Battlefield 1 and the COD: Infinite Warfare Beta), one PC game (Rocket Riot) and listened to music on my iPhone. Regardless of the device, the bass sounded fantastic – especially in games with significant explosions. The remainder of the sounds sounded excellent as well, and while this headset is just a stereo headset, it did a good job of isolating sounds to feel like surround sound. One of my biggest disappointments was the occasional drop in sound, specifically on Xbox One games. This drops in sound were very brief, less then a second at a time. It was difficult to pinpoint a specific scenario when it happened (I noticed it more often in Gears of War 4 and Battlefield 1). The frequency of this was pretty small – maybe a few times per hour of gametime, but it’s still noticeable (and nothing I had experienced with the Xbox One Stereo Headset). I never noticed drops in sound while listening to music or playing on the PC – so it’s possible it has something to do with the sound being transferred from the Xbox One. One additional note worth mentioning is the incredibly annoying “popping” sound heard when you first turn the headset on as it connects to a sound source. The only way to avoid it is to turn on the game and headset first, before putting the headset on. 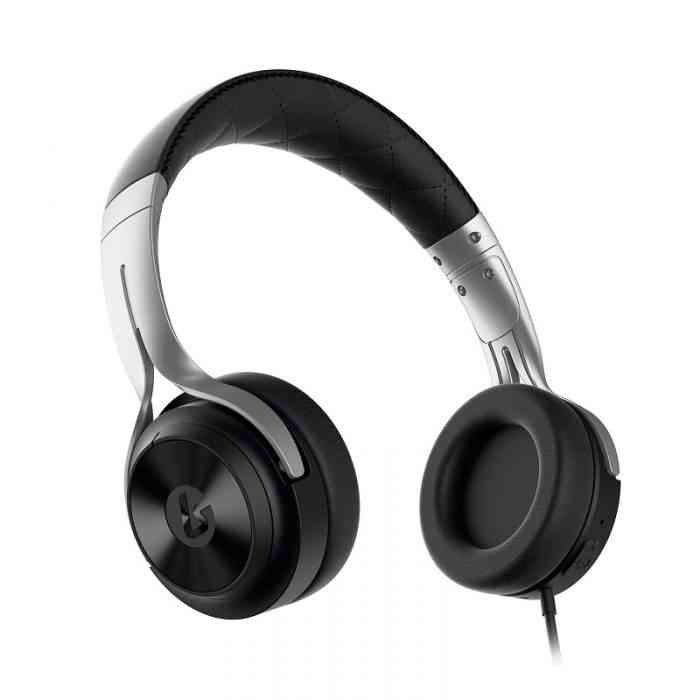 The LS20 headset has some pretty sweet ideas for it’s buttons. For one, there’s a dial on the left ear piece that adjusts the volume. In the centre of each ear piece (on the outside) is a big button; one mutes your microphone the other mutes your game. What it’s desperately lacking is a second volume control for in game chat. As a result, I couldn’t turn down the sound of other players, instead I’d have to turn down all the sound. It’s possible to adjust chat volume in the Xbox One Settings – but this is a hassle and considering the Xbox One Stereo Headset allows you to adjust both game volume and chat volume. This brings me to another issue with the LS20 – it’s a wired universal headset, and only works with a 3.55mm jack – so if you have an older Xbox One controller (before they started including the 3.55mm jack) then you’ll need to buy an adapter to plug in the headset. In other words, if your Xbox One controller does not have a 3.55mm jack – the LS20 will not work out of the box for you.

The LS20 headset comes with a mic boom that plugs into the left side of the headset. When the mic is muted, the boom glows blue – a cool feature to confirm you’re muted. Unfortunately, one concern is how much sound the mic actually picks up. When gaming with some friends of mine, they commented on how much background noise was picked up. If my kids were playing in the same room, they would easily be able to hear them. While this shows how impressive the mic is, it might be a touch too impressive! 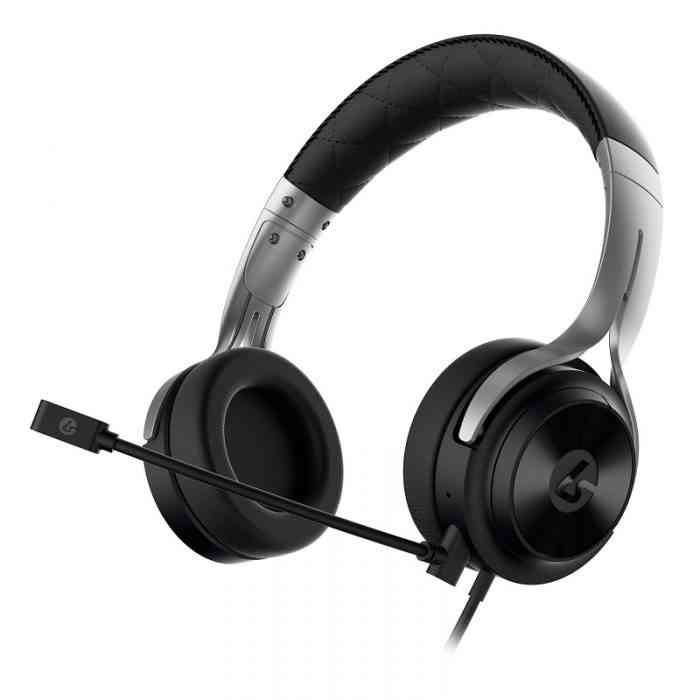 The LS20 Universal Headset is definitely a cool looking headset with a wealth of features and amazing sound. While I noticed the sound does cut out, it was only for brief, less than a second, blips. The headset ear piece won’t cover larger ears completely, which could cause external noises to ruin the gaming experience and may not be as comfortable as other over-ear options. While the sound is better compared to the Xbox One Stereo Headset, there are some issues that might not make the nearly doubled cost worth it.

**A headset was provided for review by LucidSound** 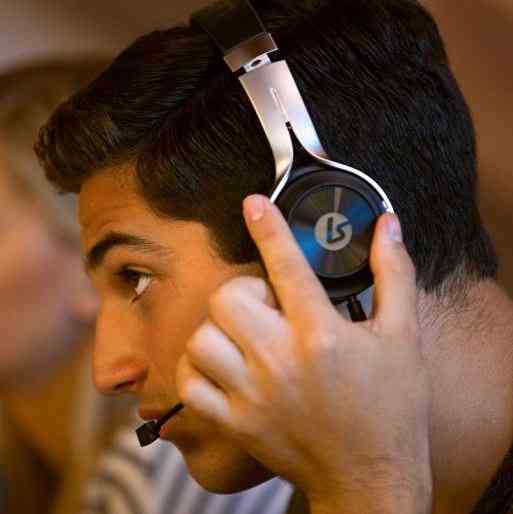