What’s the recipe for a good set of wired headphones? The answer kind of depends on if you’re an end user who likes things that sound good, or a marketing department. Marketing teams seem to think that RGB lights, imprecise, buzzy bass response, and flashy design (spikes, maybe?) are the top three. Remarkably, the real recipe has barely changed in decades. A comfortable fit with soft things where it touches your head, great sounding drivers, and a good long cable probably top the list. I’ve had the Logitech G Pro X strapped to my dome for over a month, and they check all the right boxes, none of the wrong ones, and a whole bunch of boxes I had never considered essential. Until now. Nevermind gaming headsets; The G Pro X are some of the best sounding headphones I’ve used, period.

The quality bar at Logitech’s audio earmuff department has improved tremendously in recent years, and the G Pro X is a further step up. The G433 I reviewed last year feels positively budget compared to the new model, with nice soft touch materials everywhere you’ll touch. I have no real durability concerns either, as all the mechanisms and structures feel built to last. The headband padding doesn’t feel tremendously special, but comfort was top notch. Even after hours of editing audio I didn’t have any pressure points on my cranium. The ear cups are roomy if a bit sweaty when equipped with the default faux leather covers, I personally found the soft touch replacements more comfortable even though they don’t seal as well. Logitech claims they put a huge amount of effort into finding the perfect clamping force, and I’d be inclined to agree with them. Were my head an enormous egg there’d be no danger of it cracking, yet the ear cups still seal correctly and insulate you from your surroundings. Even wearing glasses, I didn’t feel like the comfort or function of headphones changed. That’s surprisingly rare.

If you’ve ever worn higher end headphones, you’ll know there’s a magical moment where you start hearing things you haven’t before. Your favorite song might have a piano part you hadn’t noticed, or you might be shocked at just how real a tank can sound in a game. Miraculously, that’s how I’ve felt using the G Pro X. At this price point, sound this good shouldn’t be possible. But it is. Logitech says they designed the ear enclosures around the drivers, meaning the distortion and imprecision of the usual giant driver in a cheap housing design philosophy in gaming headsets isn’t present. It makes a huge difference practically, and the result is balanced, controlled audio reproduction. Gunfire and vehicles in Battlefield 5 have clarity that never left me wondering what I’d heard, while the sweeping score of Nier: Automata sounded more beautiful than ever. I didn’t make any charts for this review, but to my ear the G Pro X’s response sounds remarkably flat, and more comparable to higher end studio headsets than something from the usual suspects in gaming. 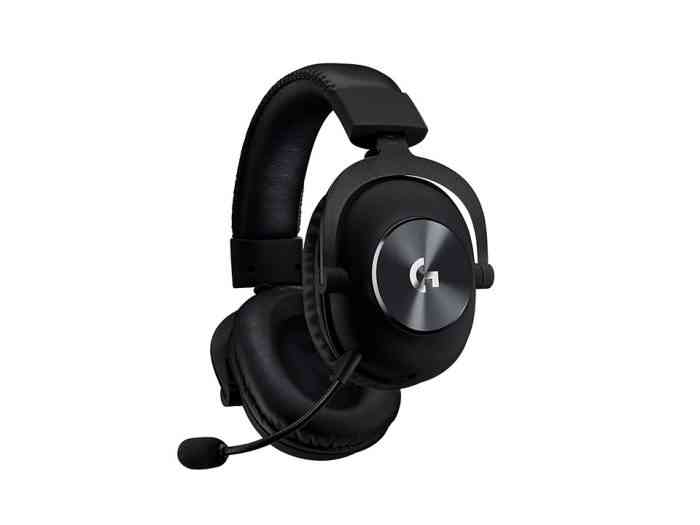 If flat response isn’t your thing, Logitech’s G Hub app has you covered. Custom EQ settings are no problem, or if you’re into such things you can adopt the EQ settings of your favorite eSports competitor. G Hub seems like a generally stable and well thought app too, which is far from the norm in the space.

Almost all headset mics are complete garbage. They sound like you recorded an AM radio with a reel to reel that’s been tossed off a tall building, and have absolutely no value outside of possibly relaying garbled messages to your buddies over Discord. While the G Pro X won’t be replacing a standalone microphone and audio interface, it’s lightyears ahead of anything else I’ve heard. It’s still a condenser boom mic, but the clarity is solid and the sound can handle a fair bit of processing. Many of G Hub’s more interesting features revolve around the G Pro X’s microphone, which has Blue Vo!ce. Blue is a well respected name in the audio space, and Vo!ce includes a bunch of presets and options that’ll make you sound more like you know what you’re doing when it comes to audio signals. There are a number of settings designed to make you sound like you’re shoutcasting the Evo finals, or standalone adjustments if you’re more brave. Compressor, de-esser, noise gates, everything you’d need to make a competent sounding stream or even a podcast is available here. If mic quality is something you need in a headset, the G Pro X should be at the top of your shopping list. 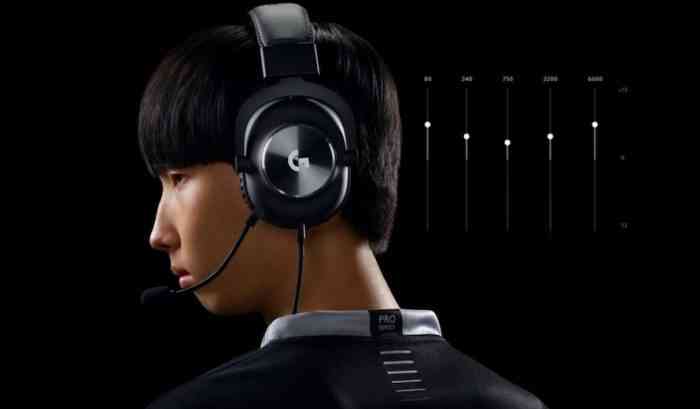 If you’re willing to spend the big bucks, you’ll obviously find options that crush Logitech’s offering. But at the bargain price of $129, you’re not going to find anything even remotely in this league. At least, not with many of the useful features the G Pro X offers. Do yourself a favor, and ignore the fact that this headset is made by those people that make mice (which they still make, and are still excellent). Logitech has made clear with the G Pro X that they’re ready to rumble with the heavyweights, and that they can slap down the competition with fantastic quality, excellent performance, and features galore, all on a decent budget. I’m going to keep using the G Pro X over my other headsets, and yes, that includes some pretty pricey options.

**A review sample was provided by Logitech** 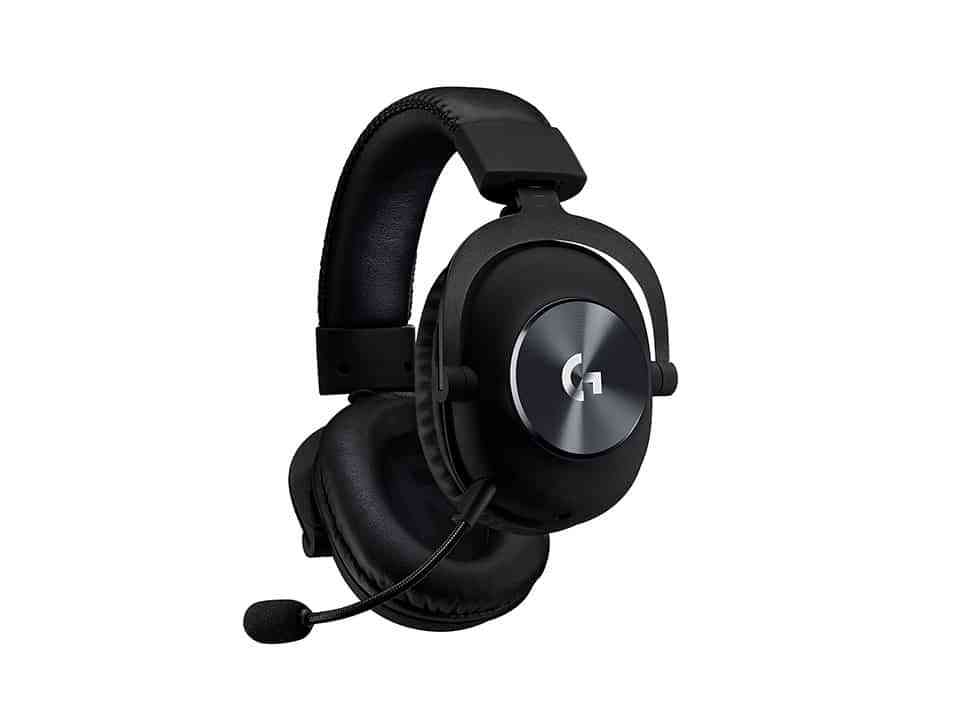 Get Razer Gaming Mice, ROCCAT Gaming Keyboards, and Logitech Esports Grade Gaming Mice at Up to 45% Off

Turtle Beach, Logitech and Razer Headset Are on Sale Now!