I Expect You to Die Review – Live. Die. Repeat.

I Expect You to Die Review

I Expect You to Die is an example of a developer seeing out its vision with brutal efficiency. Virtual reality titles tend to either get it completely wrong or transcend the medium itself and turn into an enchanting experience. Schell Games’ first PSVR effort falls firmly into the latter category as I Expect You to Die puts players in the shoes of a spy tasked to take on your everyday evil corporation. Now while there isn’t much narrative content to enjoy, the game consistently puts players into interesting scenarios that force them to think outside of the box and avoid death. Whether that’s by figuring out how to deactivate a bomb using the motion controllers before it blows up in your face, or escaping a myriad of other near-death experiences, the game is able to keep the player engaged throughout and further drills home the point that simplicity in VR is the way to go.

After a superb opening scene introduces you to the James Bond world of I Expect You to Die, players are given a quick tutorial before being launched into the first mission. Interacting with objects by picking them up and activating them works well with the PlayStation Move controllers although firing weapons didn’t feel as satisfying as in other VR titles like London Heist. Picking up objects in the distance can be done with a combination of the back trigger and Move button while using the face buttons to bring them in closer and farther away. All these tools are vital to complete missions and this is where some of the game’s brilliant design first kicks in.

“I Expect You to Die is able to keep the player engaged throughout and further drills home the point that simplicity in VR is the way to go.”

Simple controls become the metaphorical steering wheel by which the player uses to solve puzzles and move the game forward, but time-sensitive puzzles are thrown in to test your resolve. If the player isn’t prepared, a death screen is almost bound to show up which led to me scouring every nook and cranny when entering new environments. Opening drawers and lockers to find instructions for vital aspects of a puzzle fueled my desire for success as perfectly timed and planned attempts turned into joyous screams as I successfully passed a mission. The game is just hard enough to force the player to think outside of the box but never devolves into being unfair. Solving puzzles while resisting to look up a guide is an incredible feeling. 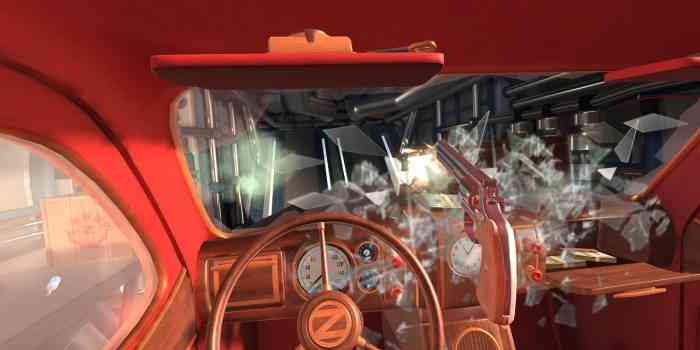 The missions become more complicated but also allow the player to interact with the environment at a deeper level. Putting on hats found in the world or taking a break to smoke a virtual cigar are some of the small things that make a virtual reality experience all the more realistic. The feeling of actually lighting a cigarette and then physically moving your hand closer to your mouth are interactive experiences I don’t think I’ll ever get tired of when done in virtual reality. With games like Robinson: The Journey disappointing in the puzzle department, developers like Schell Games prove that smaller-scale ingenuity should take precedence over the larger VR experiences, at least until developers can confidently tackle such projects.

In its initial opening scene to the various adventures waltzing around the world as a spy, I Expect You to Die breaks down its virtual reality experience into simple puzzles that turn into theaters of exploration and exasperation behind the cover of a virtual reality headset. The developers at Schell Games prove VR’s interactive nature can become a serious alternative to the more classic 2D gaming experience instead of simply an add-on to it. 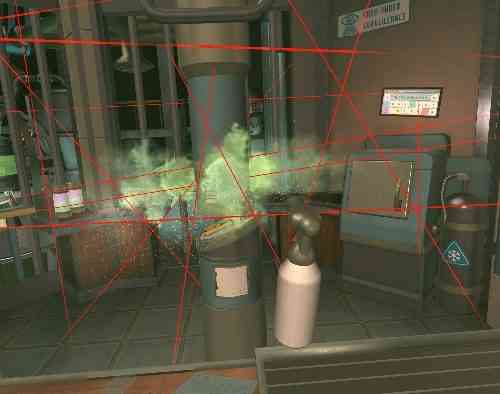 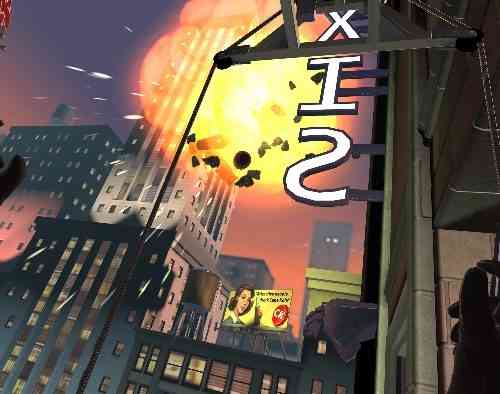 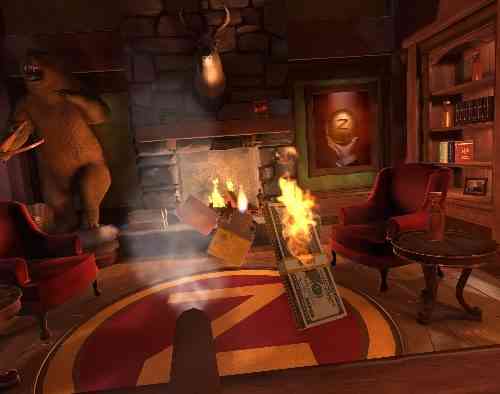 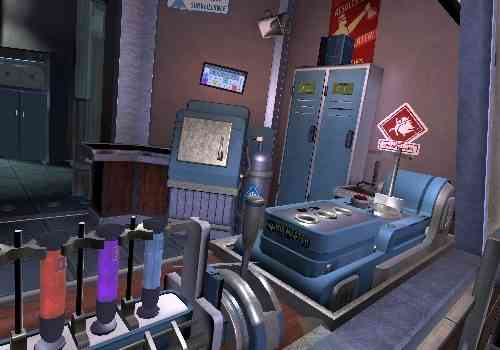 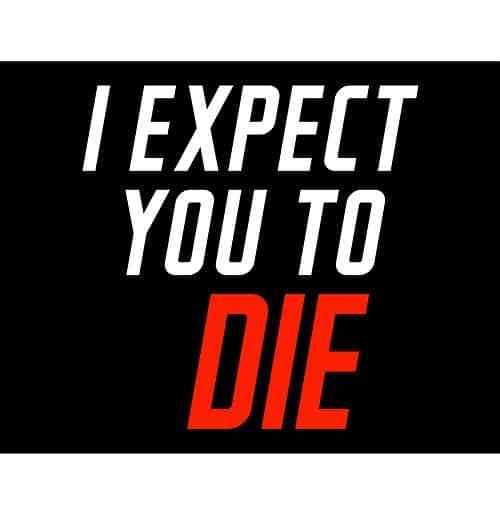