If you’re of a particular age, you will remember these things called ‘arcades’ that used to exist where you could go and play video games in a social setting and run through your allowance in a shocking amount of time. Two of the best games that you could get your hands on both contained X-Men. One was an action packed adventure game and the other was Marvel vs. Capcom 2 – one of the greatest fighting games in creation. Full of heroes, hyperkinetic graphics and some of the best special moves that put other fighting games to shame. It took an incredibly long time, but eventually a follow up chapter was released nearly a decade after everyone fell in love with MvC2. Thank god for us that it didn’t take that long to announce the fourth game is coming much sooner than it took for us to see the third. In celebration of the announcement, Ultimate Marvel vs. Capcom 3 got ported over to the PS4 to tie us over and get us excited about the franchise again.

Here’s what you need to know about Ultimate Marvel vs. Capcom 3 – it’s awesome. The character selection isn’t enormous, but is adequately large as it includes all the extra characters Capcom rolled out in the redux. It also features characters that are widely recognizable and also several that are very niche, which brings a great balance when you’re choosing who to throw down with. It’s also easy to build a varied team for maximum damage inducing capabilities. Since I’m one of those Marvel people, my group was always Marvel heavy which allowed me to put together some pretty killer teams that definitely scratched an itch.

“I was a little disappointed that you didn’t see any of the actual heralds from the comics, but just herald versions of characters already in the game.”

There’s also a wide variety of ways to play that will keep you busy. There’s both online and offline modes, which is rare to find in a modern game, it seems. The offline mode comes with a ‘campaign’, though I use that term loosely, which allows you to fight through a couple of stages and defeat Galactus to save both worlds. At least, that’s what I think you’re doing. Let’s just say not much time was spent developing that storyline. There’s also a mode where you can either play Galactus’ heralds, where you have to defeat the heroes and completely take over a set of stages and conquer the world for your Lord. Or, play as the heroes and repel the invaders. This takes a lot of time and is actually far more engaging than the campaign, which is one of the welcome additions to the game. I was a little disappointed that you didn’t see any of the actual heralds from the comics, but just herald versions of characters already in the game. Maybe I’m just getting greedy. 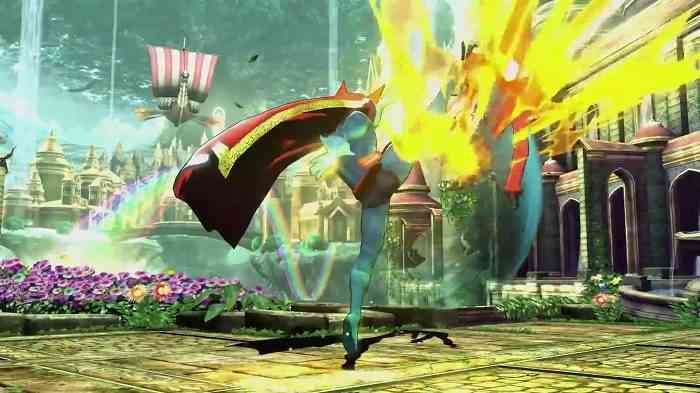 The offline mode also has the Versus mode where I spent most of my time battling friends. There’s not much more to say about where I can almost guarantee you’ll spend most of your time other than how refreshing it feels to just have a good old fashioned couch battle where you can trash talk to your heart’s desire. Also, there’s a standard and simple control mode, so if you have that friend who is timid about playing, his button mashing will work just fine with the controls on simple. Beware for when they beat you and the trash talking turns your way. Online Mode is exactly what you would think it is and I never had any connection problems or any issues with lag or the like. The only problem I had was how badly I would get destroyed every time I played. The people online don’t mess around.

Just so that you can show how dominant you are, you also get a ‘licence’ that keeps track of… well, I know that you get points and upgrades to your license so you can show it off. But I really didn’t understand the point of it, nor did I really ever look at anyone else’s. It seemed like one of those add ons that seemed great in development but wasn’t really applicable to the actual game. Luckily, it just sits in the background until you go out of your way to actually call it up, so it has no real bearing on the rest of your time in game. 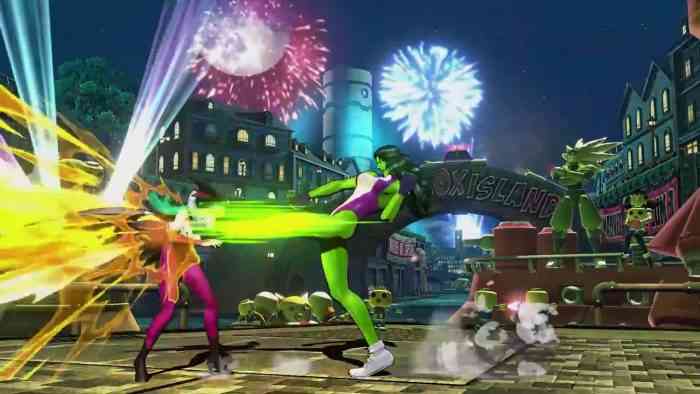 Overall, Ultimate Marvel vs. Capcom 3 is a ton of fun and a welcome addition to my library. It certainly lacks any real depth in its campaign and while you can get pretty hardcore in your move mastering, like the people I played online certainly had, you can get by in offline mode with button mashing. But that’s sort of where MvC lies in the realms of fighting games – it’s all about how much fun it is. Yes, you can dig deep into the game and become a master and have thrilling battles amongst other masters, but it’s not like it’s Tekken where the move list is almost silly it’s so deep.

With a bunch of different ways to play, you will have a lot of time to sink into the game and if you’re like me, the fact that I couldn’t compete in the slightest in an online match has challenged me to gain some expertise and get better. If you were a fan of the legendary Marvel vs. Capcom 2, add this bad boy to your collection. If you’re looking forward to the fourth in the series, add this to your collection. Pick this one up is really the crux of my argument here. It’s an absolute blast to play. 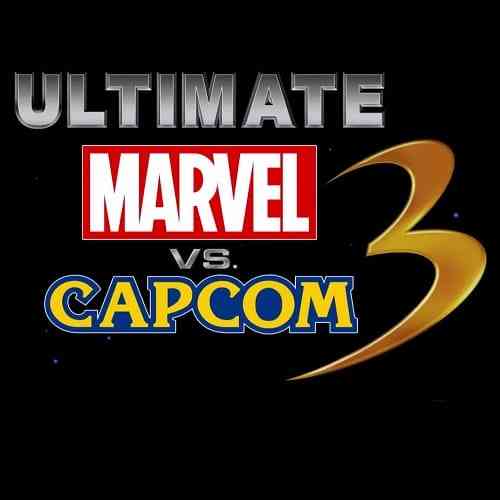