Limited Operations is the third installation in Yakiniku Banzai!’s War of the Human Tanks series. The story is set on the island of Japon, which has been split asunder by war. The two factions, the Empire of Japon and the Kingdom of Japon, battle each other using the biologically enhanced Human Tanks. In Limited Operations you control Major Yatarou Shirahase, a resilient man who never squeals with delight when one of the tanks in his command pulls an adorable face, and have been tasked to subjugate the remaining Human Tanks during a negotiated ceasefire, but rebel forces have taken this opportunity to launch their own attack.

Despite its cutesy guise, the story behind Limited Operations is surprisingly dark, tackling themes of coming to terms with an inevitable death, and the harsh realities of war. The crux of the story is that the Human Tanks are beginning to ebb out of existence as the fuel they use to survive – radiotoxic particles – is depleting. The tanks are decaying and their strength is failing them, and they all know what will happen once the particles have all dried up. The story does contain one or two convenient and extremely contrived deus ex machinas, one of which could have evolved the gameplay further, into something better as the stakes continue to rise, but everything seemed to be solved with one uninspiring war-cry.

“Despite its cutesy guise, the story behind Limited Operations is surprisingly dark, tackling themes of coming to terms with an inevitable death, and the harsh realities of war.”

The gameplay itself is solid and enjoyable, and oddly reminiscent of my favorite board game Battleships. The battlefield is a giant grid covered by a fog of war, underneath which is where your enemies hide. Combat is fast and unforgiving, with units being destroyed and forever lost in one hit, and the battle potentially being over in minutes, giving me horrific flashbacks to my ironman X-COM play through.

Unlike the previous games, you cannot continuously grind past battles for the resources to build and upgrade tanks, which is where the whole ‘Limited’ in the title comes into play. Having stripped away that aspect it definitely made me much more attentive of my surroundings and of the frail lives of my tank-girls. There is still the option to replay missions, but only to unlock more missions to play or to beat your previous score.
Limited Operations definitely kept me playing for just one more battle time and time again, due to an addictive feeling it created by having the battles over so quickly when it felt like it had only just started. Any newcomers to this genre will not be put off by the difficulty, and experience strategists should enjoy the brevity of each battle. 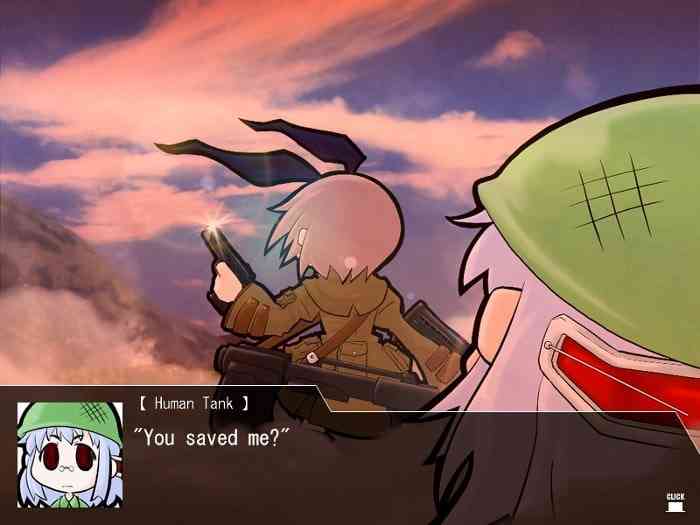 The tutorial begins by neglecting to tell you how to move, or if this game happens to be turn-based or a free-for-all, so for the first mission, I stood there wondering how the enemy was able to wipe out half my team in a single move. Once I’d worked it all out, the controls are standard; you left click to choose a unit once it has ‘connected’ and you left click on the ability you wish to use. These basic controls do not deduct from the gameplay at all, and I find it fits strategy games such as this; I prefer simple controls leading me into a complex battle.

The enemies you face are cruel and relentless, but sometimes have trouble focusing on their task at hand. There were a few times when I had a troop a tile away from an enemy with no way to kill it, and instead of just killing my troop right in front of it, it decided to take a pot-shot at my recon troop on the other side of the battlefield. Though this scenario only played out a handful of times, it was enough for me to take advantage of it and win the battle. Despite that hiccup, the AI in Limited Operations acted as it should; which was kicking my ass at every opportunity. It is definitely unforgiving, but maybe a bit looser than most strategy games, giving you a slither of opportunity before beating you back into the dirt. 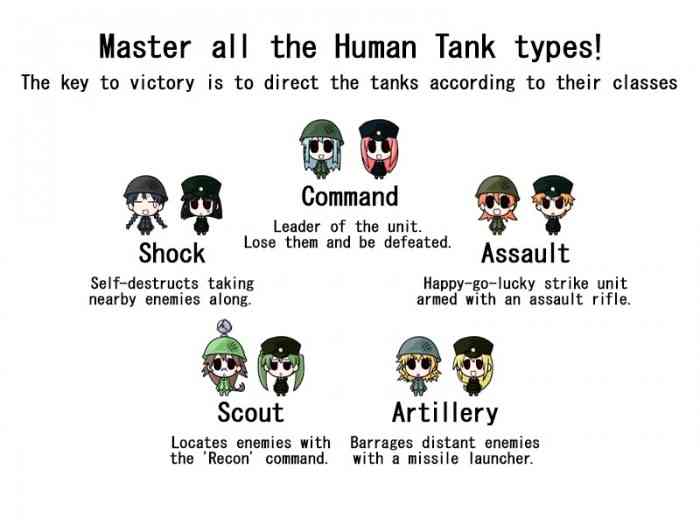 The art style for Limited Operations was exactly how I pictured it would be: colorful and simple. I don’t find anything wrong with that as I felt as though it fitted the cutesy side of the game, but don’t take one look at the graphics and deem in unworthy, the gameplay will make it worth it. The character designs vary from tank to tank, but it retains the game’s cuteness and made it easy to distinguish each tank.

“[Limited Operations] is a solid game with an interesting story which could have been improved tenfold if given that bit of extra loving.”

As a visual novel, the only spoken words in Limited Operations are phrases uttered between missions and the screams of your enemies. This leaves the
story to be told through written dialogue, which succeeds in getting the point across but feels bland and forced. On the other hand, the music used in this game is superb, with upbeat songs to really get me in the mood for some killing. The only downside with it was having to hear the same three or four songs on repeat for the entire game, especially if the cut-scene you’re reading through is especially long, which they all are.

Overall I would recommend Limited Operations if you don’t mind the whole moé side of it. It’s a solid game with an interesting story which could have been improved tenfold if given that bit of extra loving. Regardless, if the story doesn’t sate your need then it can easily fall back on the strategic gameplay. 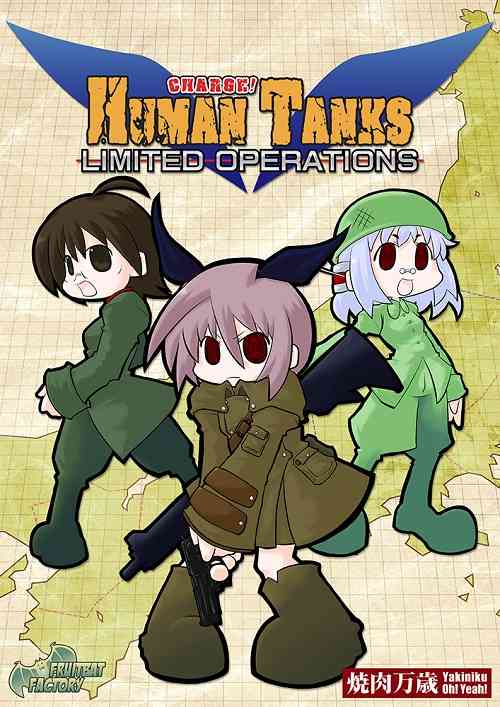