House Flipper has been an interesting game to review. On the one hand, this game looks, sounds, and plays about as well as any low budget title did fifteen years ago. But on the other hand, there is a real sense of satisfaction that comes with turning a beaten-down shack into a bustling property. House Flipper doesn’t demand knowledge on pipe fitting, electrical wiring, plumbing, or any other household chore required to repair a home, and that’s one of the big reasons why I think it (somewhat) works. And House Flipper isn’t here to beat you over the head with mechanics, but rather, to satiate the feelings that come from seeing a finished project.

The most important thing to know about House Flipper before you go in is, as I mentioned before, I wouldn’t blame you for believing this game is over fifteen years old. Assets look dull and rather uninspired. Most of the objects lack detail, and everything looks old, bland, and outdated. You can see the lack of detail in things when, for example, you start to break down walls and realize that they come apart like puzzle pieces instead of crumbling as they should. You would think that a game that looks as rough as this would at least run smoothly – After all, what effort does the system have to put in to run this sort of game? But to my surprise, the frame rate ended up being more of a nuisance than anything else.

House Flipper would regularly slow down on me, no matter the situation I was in or the task I was performing. Even walking around your own home, which acts as a hub for you to accept jobs from, would incessantly lag and stutter as I tried to maneuver about. The same can be said of the audio tracks, which consist of nothing more than several pieces of what could easily be mistaken for elevator music, will skip and hiccup now and then. 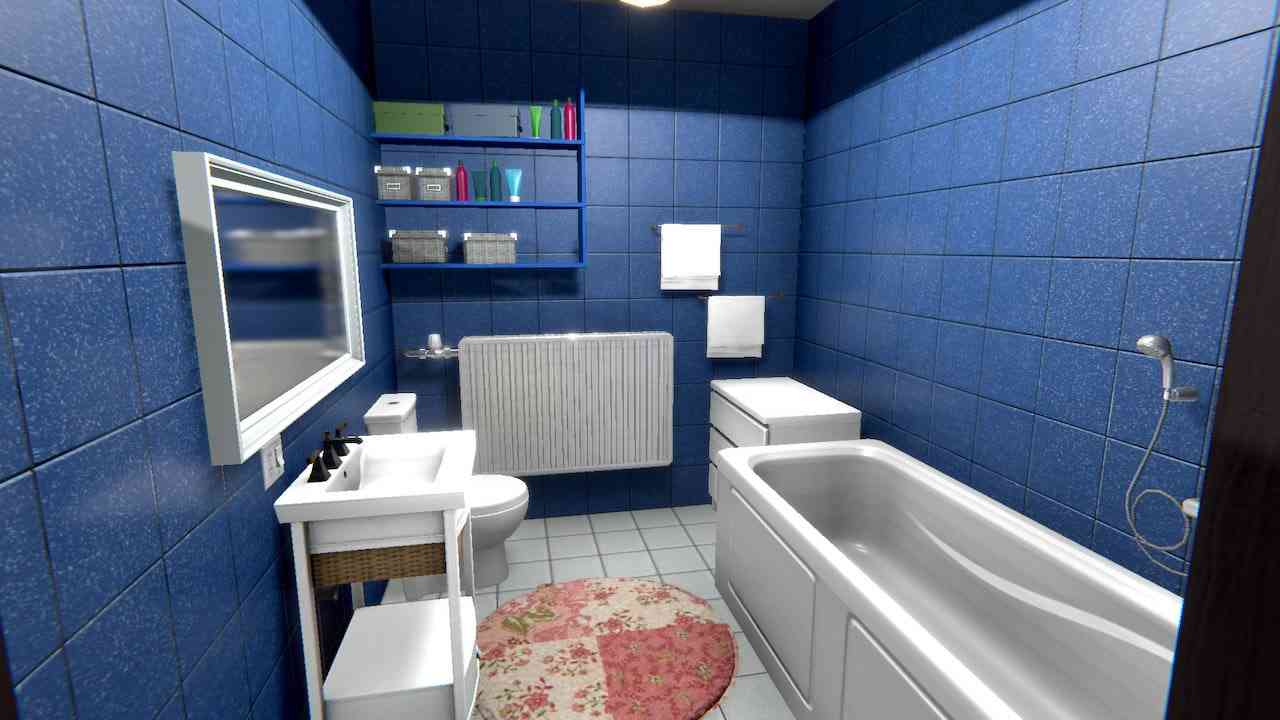 But it’s not all bad news. If you’ve been excited for House Flipper, then I’m happy to report that despite all of its flaws, the game manages to scratch the itch that you most likely have. I’m guessing you’re like me and enjoy seeing a finished product – And that concept is a lot of fun here. Slowly chipping away at the various tasks you’ll need to perform, and gradually inching towards your goal, has an odd sense of relaxation to it. Much in the way simulation-type or lifestyle-type games reward the most patient players with their spoils, House Flipper will leave you with a feeling of thorough satisfaction if you’re willing to roll up your sleeves and get a little sweaty.

Break Down The Walls

The work can get tedious, no doubt about it, and it may not have been as rough if there was some sort of snap tool to utilize. When placing furniture, you’re able to set things down anywhere, as long as they don’t overlap with other objects. But the complete lack of a snap tool just makes this more frustrating than it should be. I don’t even want to think about the time I’ve wasted over the past week trying to perfectly line-up a dresser with a wall. I suppose at the end of the day, this all adds to the feeling of completing a long, arduous job, but it feels like a cheap way to try to squeeze life out of a game. 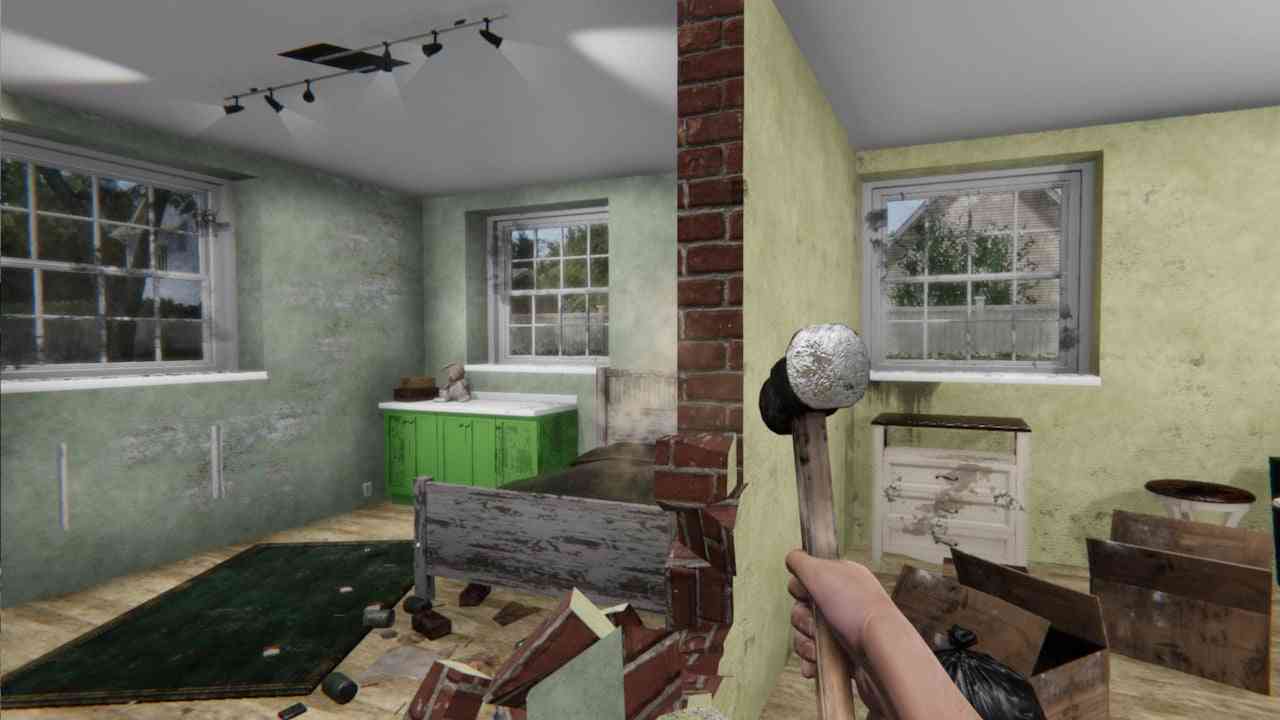 What isn’t cheap, though, is the game’s perk system. That’s right; House Flipper has perks. Performing any of the many tasks at your disposal will inevitably reward you with skill points to spend on perks. If you knock enough walls down, you might be able to get a stronger sledgehammer. If you install enough radiators, you may get an increase in your installation speed. If you paint enough walls, you may get a paintbrush that covers more wall space. There are many perks and many skill lots to work through, and after collecting a handful of them, they made the game much more tolerable.

More so than any other game I’ve reviewed, House Flipper is going to be what you make of it. In a lot of ways, it’s rough. The graphics are subpar, the sound is about as basic as it gets, and the performance issues at times get so bad you’ll wonder how this ever made it through quality assurance. But there’s an undeniable charm to the game. Flipping a house for profit after working your way through the entire space ended up being as satisfying as I hoped it would be. The fact that the game doesn’t ask for you to have any prior knowledge of anything is a big bonus in my book, too. If you want to turn your brain off, and flip houses, I think you’ll like this. If you want something exciting in any way, shape, or form, move along.

***Xbox One code provided by Microsoft*** 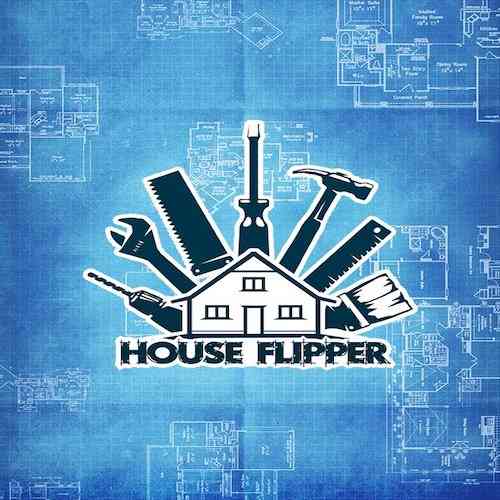