It Leads to the Soul

Now and again, the entertainment world reminds us that a story-driven journey is all you need to lose track of several hours. While finding the next quest reward or cracking the next loot box can endure as some potent screen glue, Armature Games’ Where the Heart Leads had me glued for the next moment. 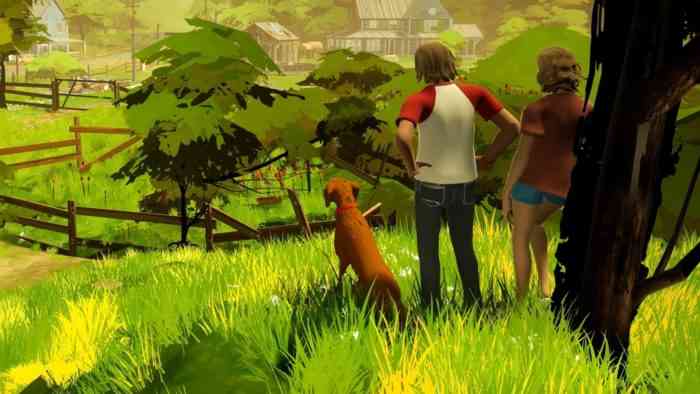 Where the Heart Leads is an interactive story that puts you in the shoes of Whitney “Whit” Anderson, a country kid who grew up outside the small town of Carthage in a rural community. From the start, the story lands you with a clear goal and motive. After a strange phenomenon threatens to cause a rift in the family, some daredevil antics are in order. One thing leads to another, and suddenly, reality seems to bend. That’s where the journey begins, a strange course charted by none other than you.

In the beginning, the gameplay loop is are difficult to pin down. So, my head was scrolling through several possibilities. Would I be stuck with wanderlust, or with there be some sort of adversarial hook? What kind of excitement could a naive gamer expect? Well, the controls turned out to be less than complicated.

As it happens, Where the Heart Leads is an interactive storybook with freedom of choice, choices that very gradually escalate in consequence. So, through Whit’s eyes, we dive into the interplay between the dream world and the past (or future?). Through a series of surreal events, the player character must travail past actions via a sequence of materializing memories. It’s not simply a matter of reliving old events as it is weaving future events. Therein lies the butterfly effect that makes for a dynamic narrative. 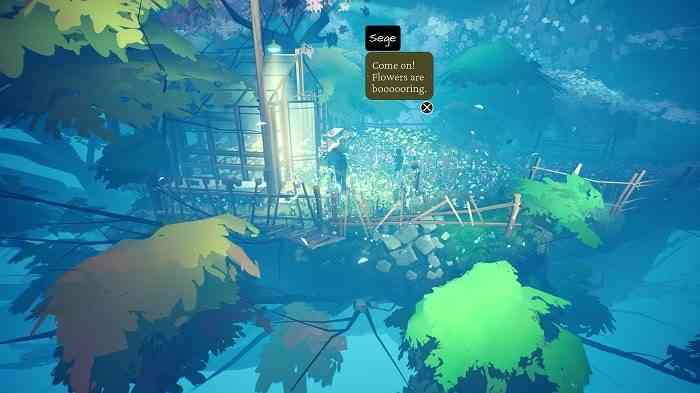 Every level in Where the Heart Leads is a portrait of the Anderson family’s life at a different moment in time. In what amounts to a sea of dialogue, you obtain an intimate look inside the lives of many unique and standout NPCs, personalities, and motivations. Every individual is grounded and unique, each of them offering a variety of heartfelt interactions.

Whit is essentially another bird in the flock unless you decide to stray. His character and relationships ebb and flow with the times, but the player is always behind the wheel. Virtually every interaction leads toward progress; every transition opens up more choices, and every choice may potentially tug at your heartstrings. There’s almost no way around getting invested in the people and the backdrop since everyone you meet in the world is well-rounded and intimately connected to the timeline. Sound judgment is the key to healthy story progression, and the writers refuse to make it easy.

Every transition of setting is a transition of opportunities for the player and NPCs. Every map is like a jigsaw piece that hardly fits into the grand scheme unless you explore a little. Each area surrounds you with the spirit of old small-town living, immersive in the portrayal of old-timey establishments and humble happenings. Furthermore, recurring vignettes of nature, farm life, and close communities fuel the desire to explore, without which you might not uncover the ramifications of alternate story routes. 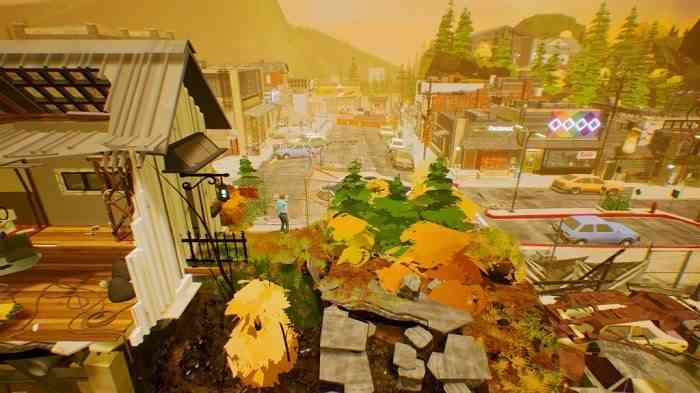 Is This Real Life?

As the story winds through life lessons, the locations caress you with a sense of mystique. Filial and rustic, they somehow tickle your nostalgia even if you’ve never spent a day outside suburbia. Well-placed story bits and secrets stoke curiosity at regular intervals. Such subtleties reminded me of Life is Strange. Everything seems grounded until some otherworldly event takes root in what seems like a simple story about a family man.

Just when the timeline seems set on its trajectory, something unexplainable lands at your feet. You want to pursue; you want to question. In the middle of casual missions, new mysteries about the characters and the setting abound. Here we have the gameplay equivalent of a page-turner, with the added benefit of clever sound design. For all the weird visuals and great dialogue, to say nothing of the ambiance would be a tragic oversight.

Bits of somber music creep in and out of those strolls into town and the woods. Audio bits here and there will cue in a pivotal discovery or the hint to a worthwhile investigation. I’d say the sound design holds hands with the graphics. Simple 3D renders seem more like an essential component of surrealness rather than detail. Then, music takes it a bit further by serving as a second voice to your actions. The quaint melodies and off-note harmonics whisper of when to stand firm or take the high road; there’s a little meditation involved when you try to decipher the weight of a decision. Luckily, collectible bits of info dot the landscape, meaning you never have to go in blind. Letters, insights, and character profiles replace the run-of-the-mill inventory. It’s as if someone wanted to stress the general importance of keeping informed and researching your options. Being a good listener can go a long way toward the future, and that’s just one of many ideas the experience will plant in your head.

While the story represents top-notch writing, the game’s pitfall still lies in its niche. If you do not fall in love with the Anderson family or the setting, the entire experience falls by the wayside. The biggest draw to Where the Heart Leads is its narrative hook. But in between story choices, the engagement is relegated to simple tasks and single button presses. Bowling for the best outcome relies on the player’s wisdom and situational awareness more than any skill.

Also, there’s a lot of backtracking and going in circles, to the point where in-game tasks feel like chores. That’s because, even when there are several missions at hand, the game mandates that they be done in a certain order; they aren’t exactly fun minigames. Therefore, as I said earlier, your prime motivation is to see what happens next. It’s rewarding how each level is so strongly influenced by the last; at least, it can be. Closer to the end, I nearly drowned in anxiety, so much so that I questioned most in-game choices. The more you invest and pay attention, the keener the sense of accomplishment by the end. And trust me, the game can be a rollercoaster ride of emotions, another reason why I almost confused it for a Dontnod property.

At the same time, you might have to be soulless to run through the story without sincere concern for the world, the citizens, and most especially Whit’s family. Where the Heart Leads falls into a short, unique list of titles that lead you to ponder things long after the credits roll. The narrative holds a mirror to the player, cornering them against realistic in-game situations and forces them to investigate their values. It’s not preachy, by any means, but it uses realism in a way that made me want to get my own life in order. If such was the goal, Armature Games has succeeded through and through. 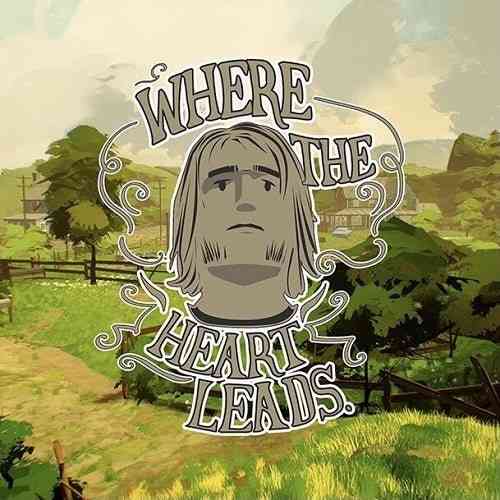